The principle of the classics 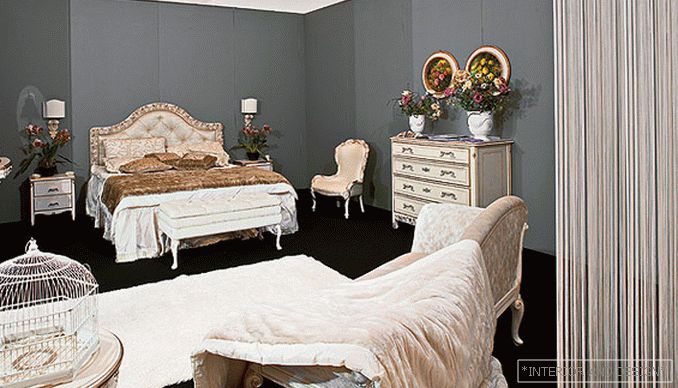 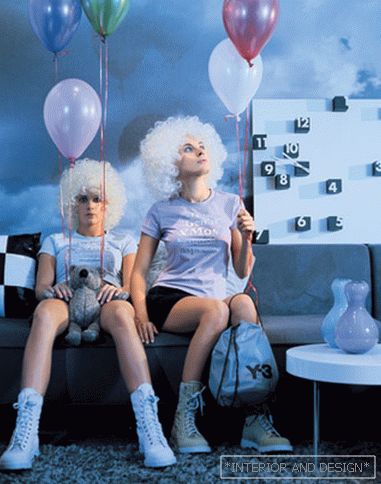 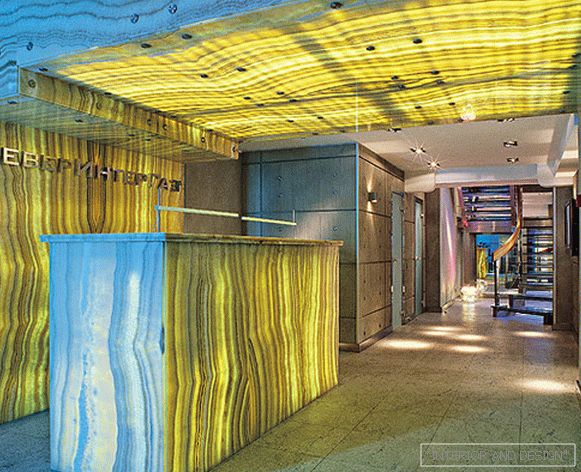 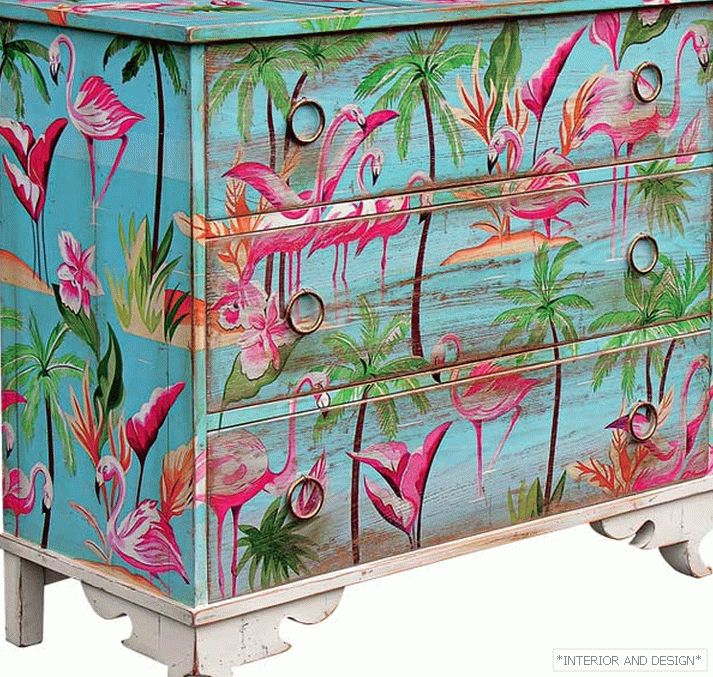