two-level apartment of 300 m2 in Kiev 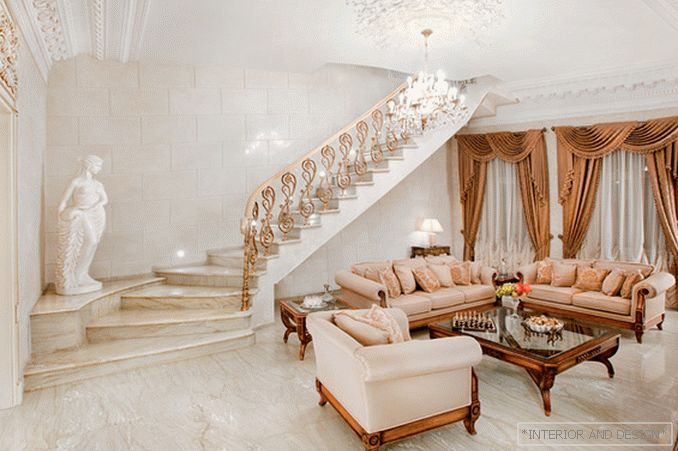 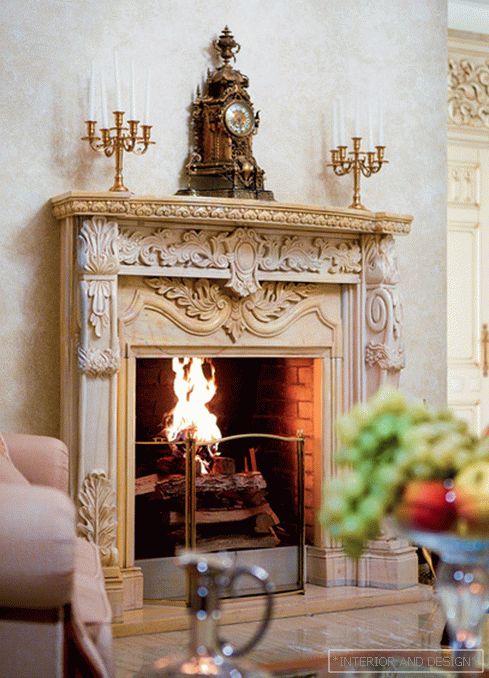 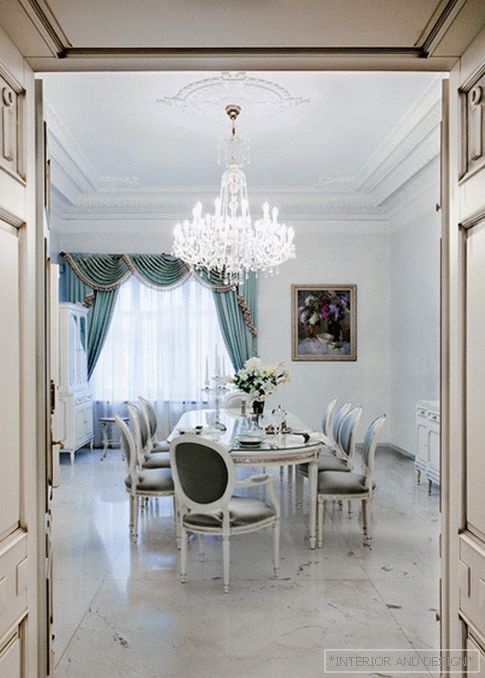 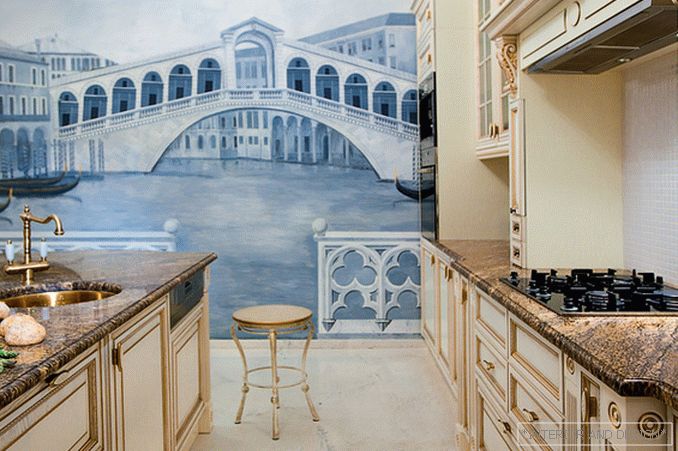 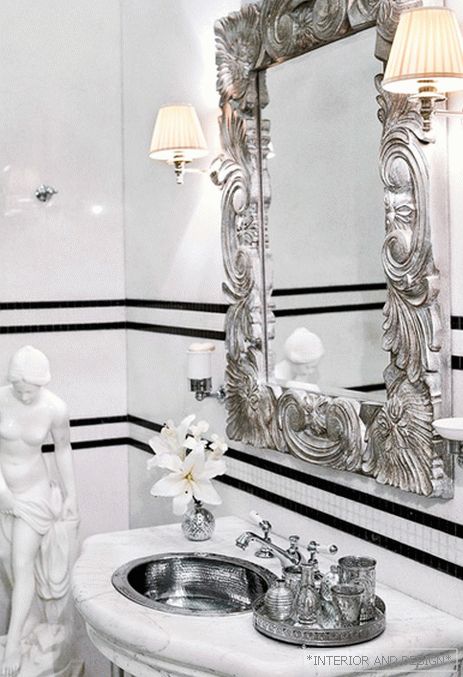 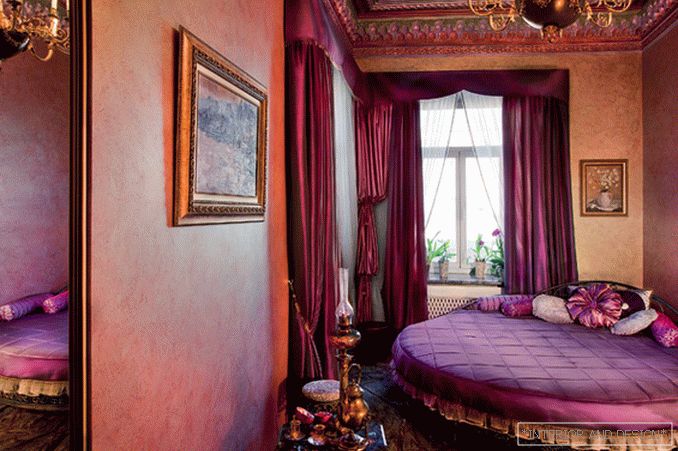 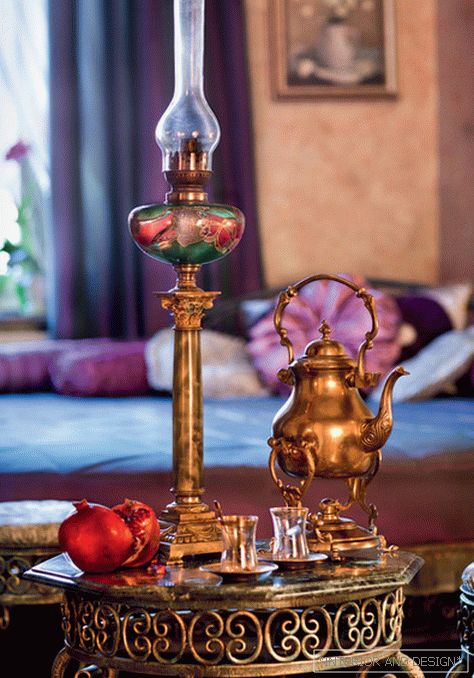 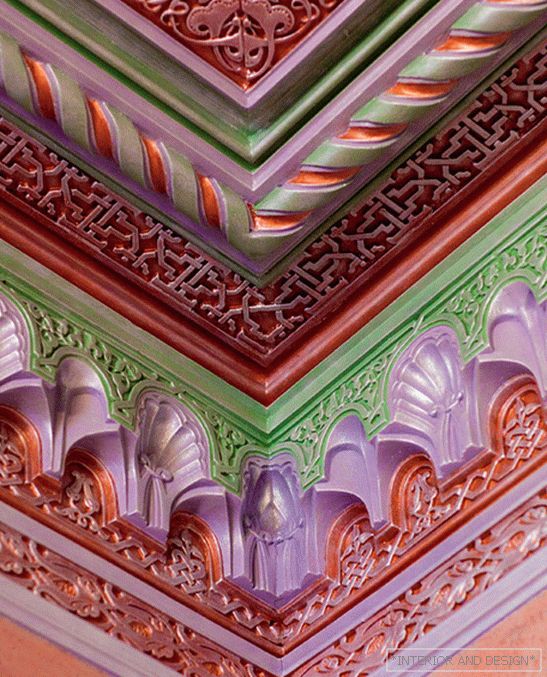 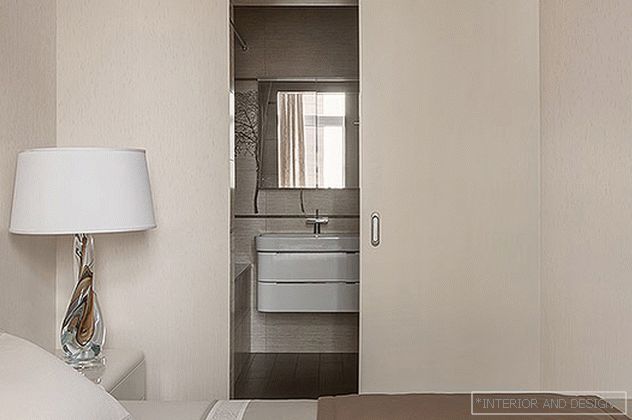 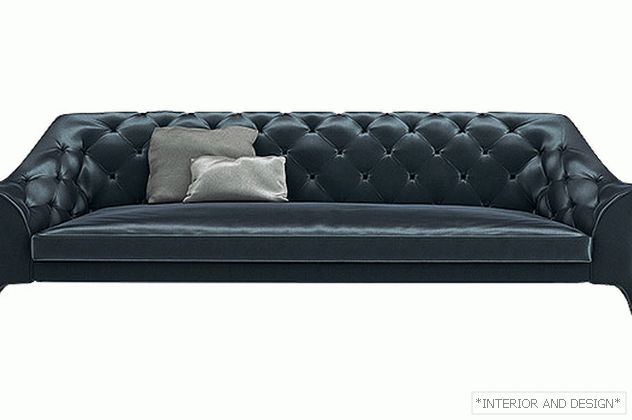 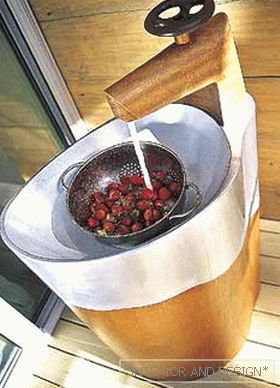 'house of the sun' in the dunes of jurmala

Garden paths made of concrete

Jacquerie, or the return of the king

Wood and stone: 11 items in eco-style