At the junction of genres 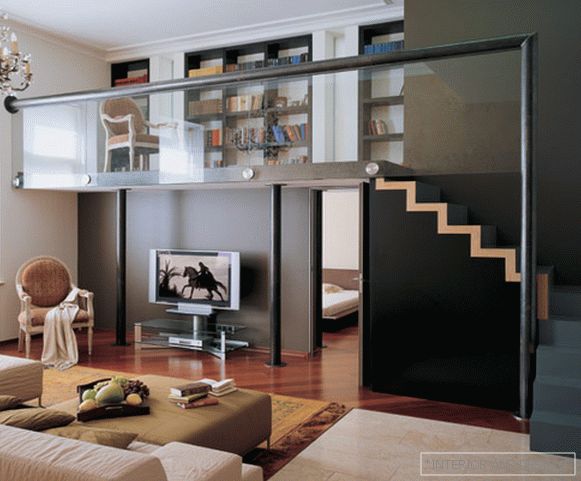 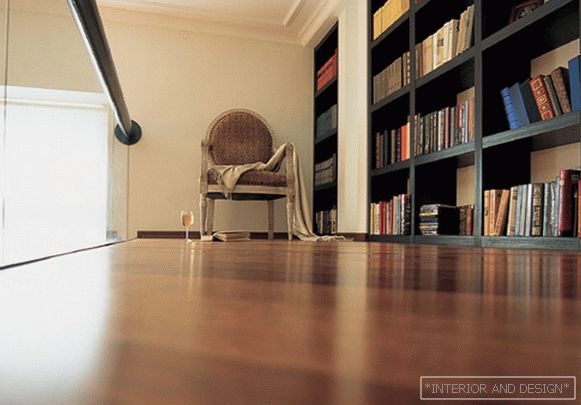 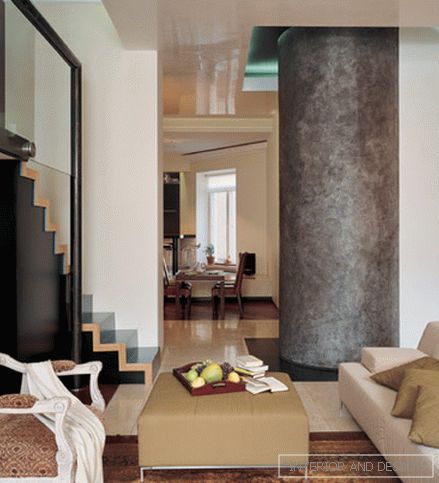 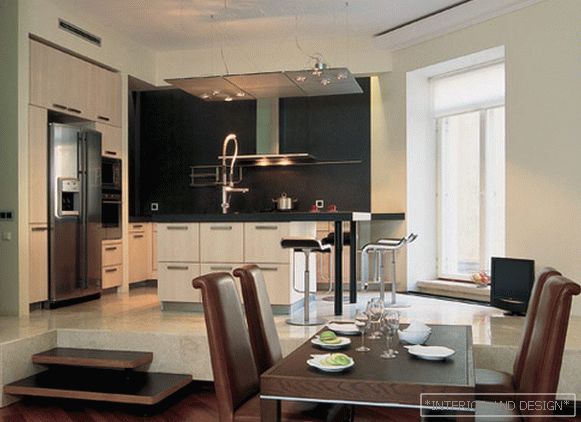 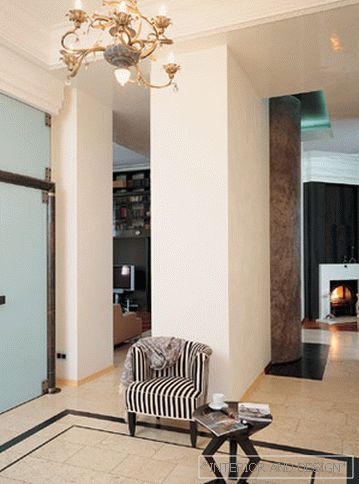 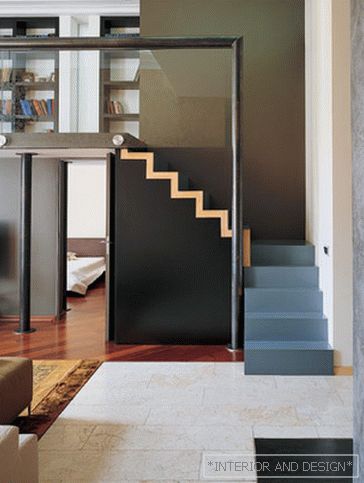 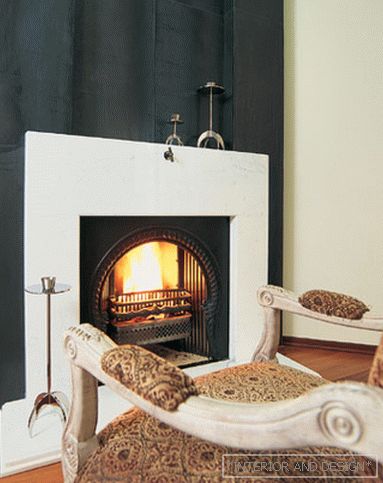 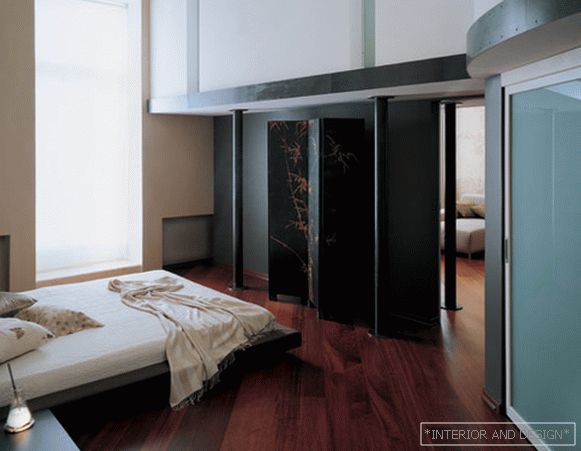 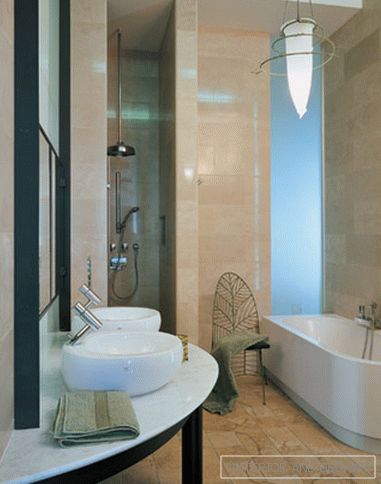 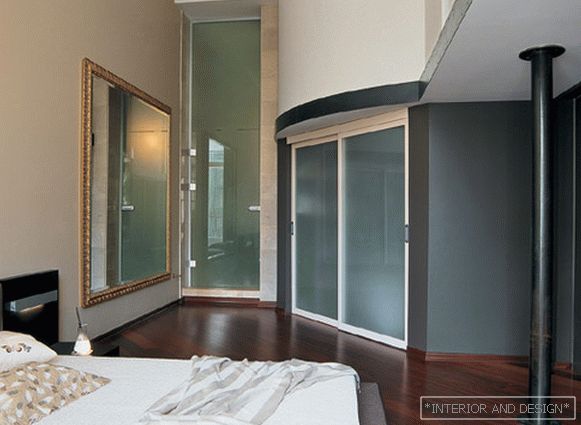 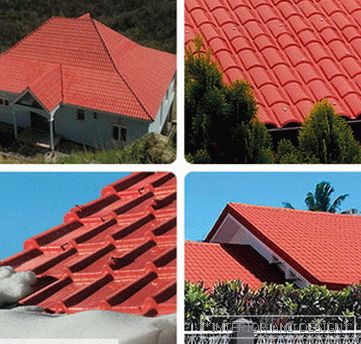 Cold roof - what is it 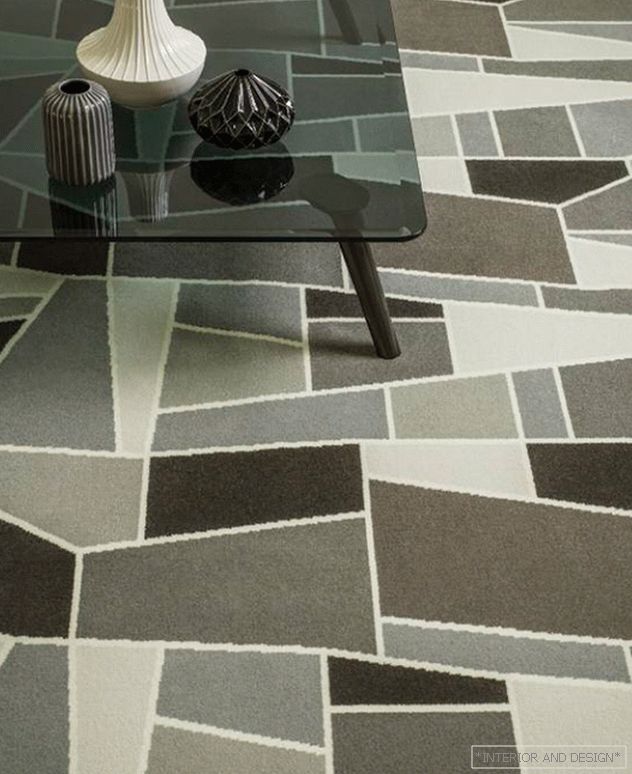 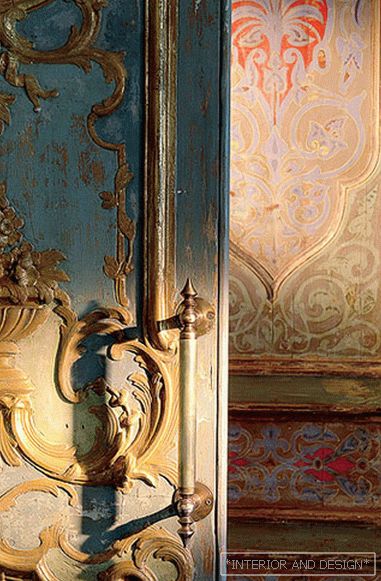 As in the best houses of st. petersburg

The flagship of the restaurant fleet