In the cemetery near Sapporo, Tadao Ando created an underground prayer space around a giant statue of Buddha.

The ceremonial hall is literally placed inside a huge hill planted with neat rows of lavender. The stone statue of the Buddha, 13.5 meters high and weighing more than 1500 tons, became the center of the whole composition. It was made much earlier and initially stood just in the field. 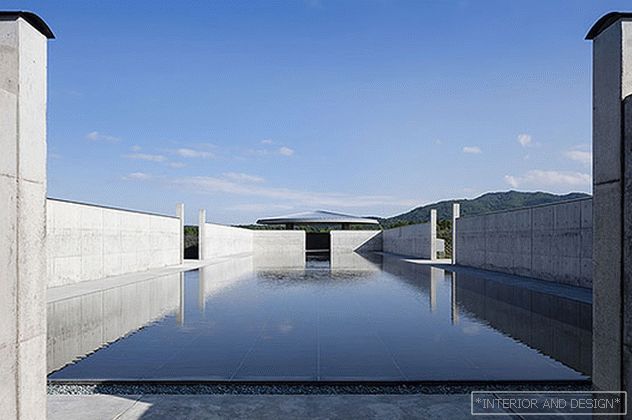 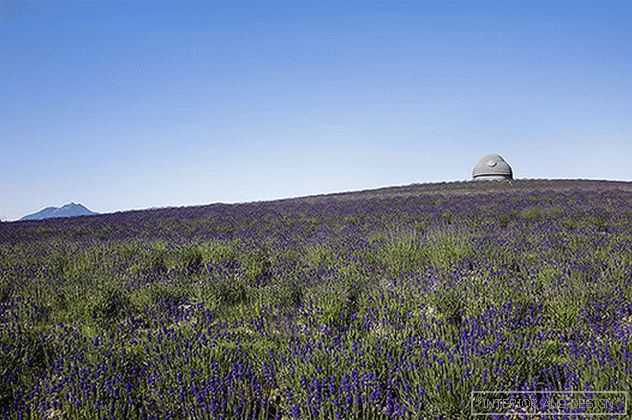 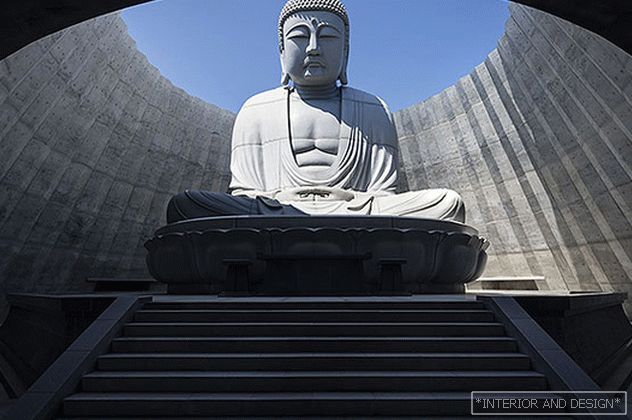 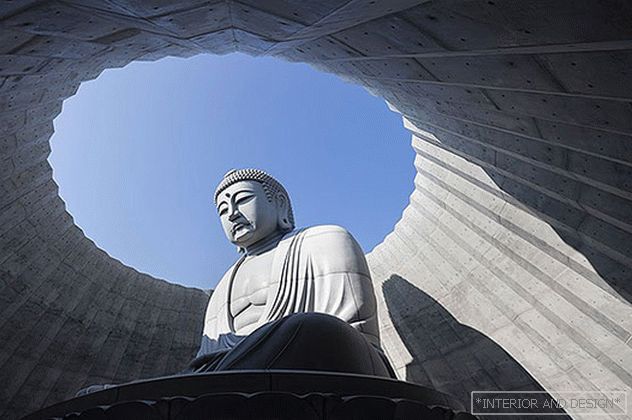 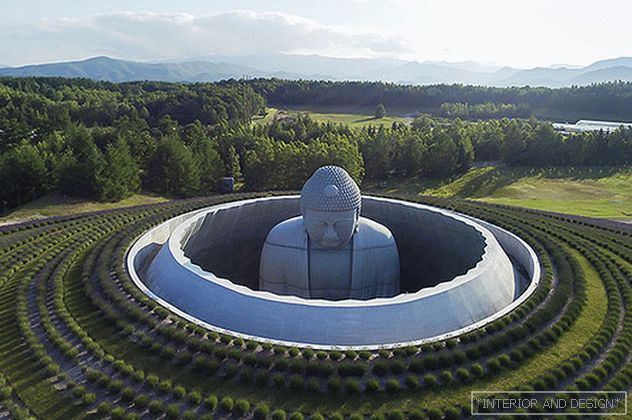 Now, only a part of the statue's head peeps mysteriously from the top of the hill. The path to it begins from a rectangular mirror reservoir. A 40-meter tunnel crashing into the slope leads from it, passing through which the visitor finds himself in a rotundoobrazny space of about 40 square meters. If you raise your eyes up, a fragment of the sky is perceived as a kind of nimbus around the head of the Buddha, repeatedly strengthening the image and putting it in direct dependence on weather conditions.

The complex is a monument of landscape architecture. To completely cover the slopes, the total area of ​​which is about 180 hectares, it took more than 150 thousand lavender bushes. As a result, the whole hill turns white with snow in winter, turns bright green again in spring, and in summer it is completely covered with flowers of rich, dark purple hue and fragrant. 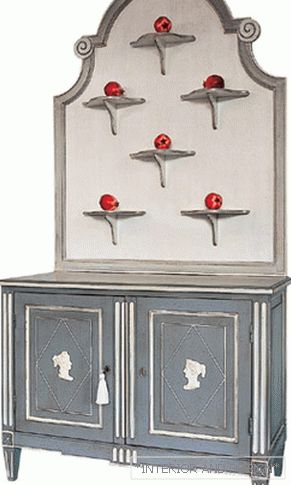 All life at the counter 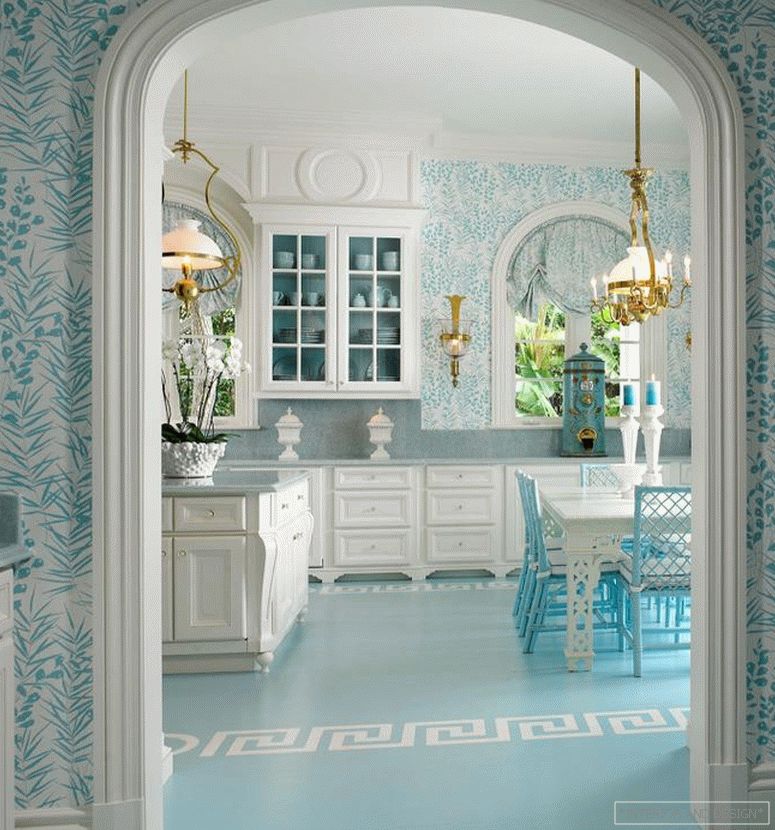 Wallpaper for the kitchen (105 photos of ideas) 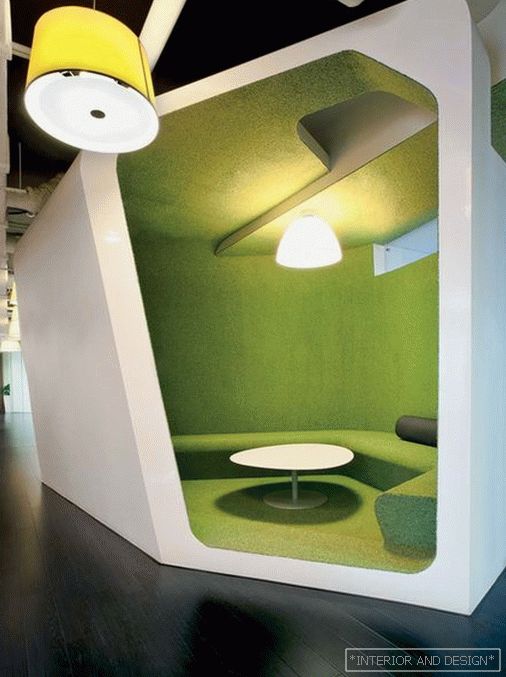