Film director Gary Hustuit (Gary Hustwit) released trailers that precede the release of a documentary about the career of the great German designer Dieter Rams.

The movie called “Rams” is the first full-length film about the life and work of an 85-year-old rationalist, considered by many to be one of the most influential industrial designers of the 20th century.

Accompanied by Brian Eno’s music, the camera captured thoughtful conversations with Rams: talks about his cult things, selected from hundreds of products he had ever created for famous brands, including Braun and Vitsoe. Rams is known for his “Ten Principles of Good Design”, expressed in the late 1970s - thoughts about high-quality, beautiful and durable products.

“He had such an amazing career, and he influenced so many designers that he deserved a full-fledged documentary film about himself.”

The film was made possible thanks to funding received in the framework of an advertising campaign on the Kickstarter platform. Sponsors were offered incentive bonuses, including a tour of the Vitsoe factory and the collector's edition of the Ten Principles of Good Design, signed by Rams. 270 thousand dollars were collected from 5,000 donors, easily surpassing the budget required for the filming of 200 thousand dollars. 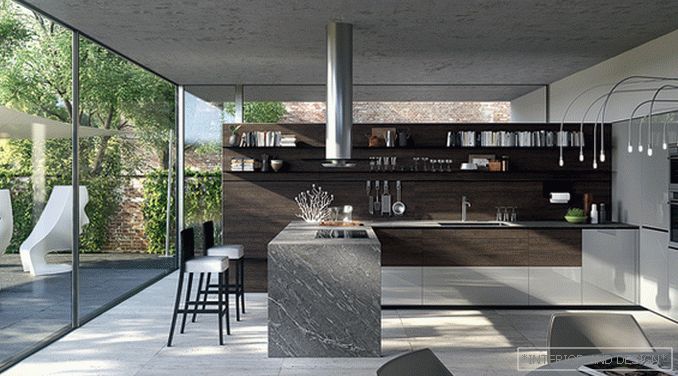 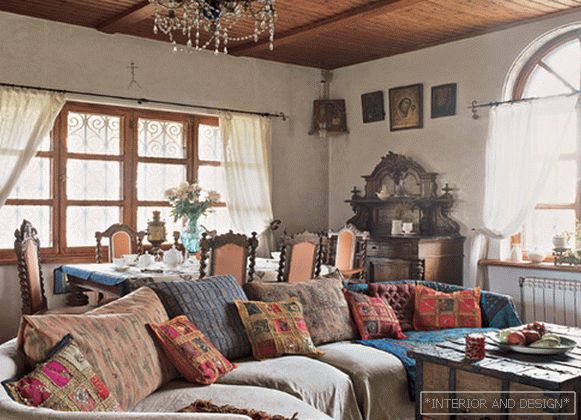 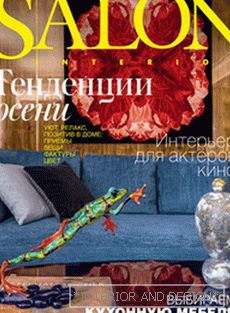