Lamps by olga engel in the gallery armel soyer 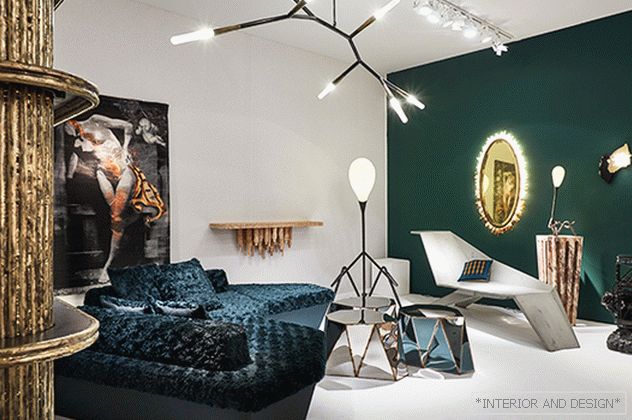 Russian designers and their prizes are increasingly becoming participants in international salons and prestigious gallery shows. Paris gallery owner Armel Soye, one of the most interesting players in the collection design market, put Olga Engel's lamps from the Emotions series on the stand of her own gallery.

So the author of the Moscow interiors automatically became one of the stars of the spring exhibition PAD Art + Design. What could be better than being in the company of talented designers with a steady reputation? 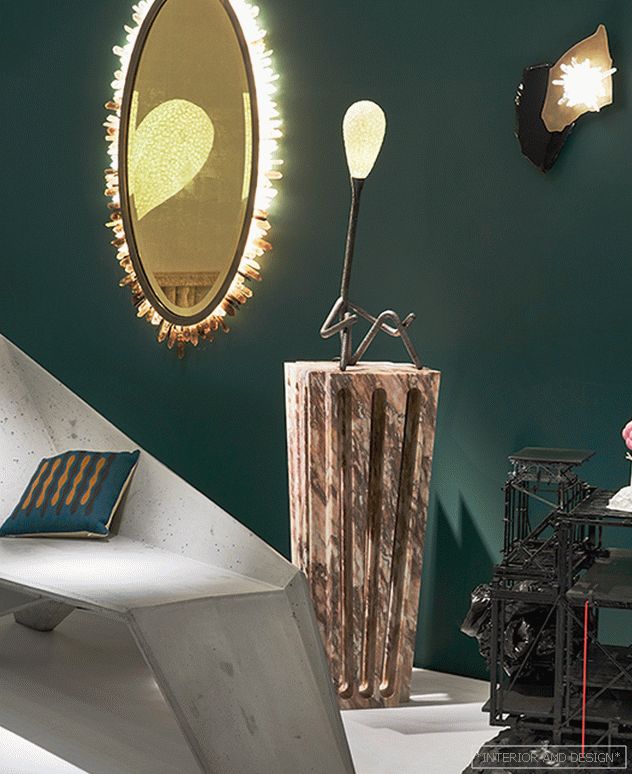 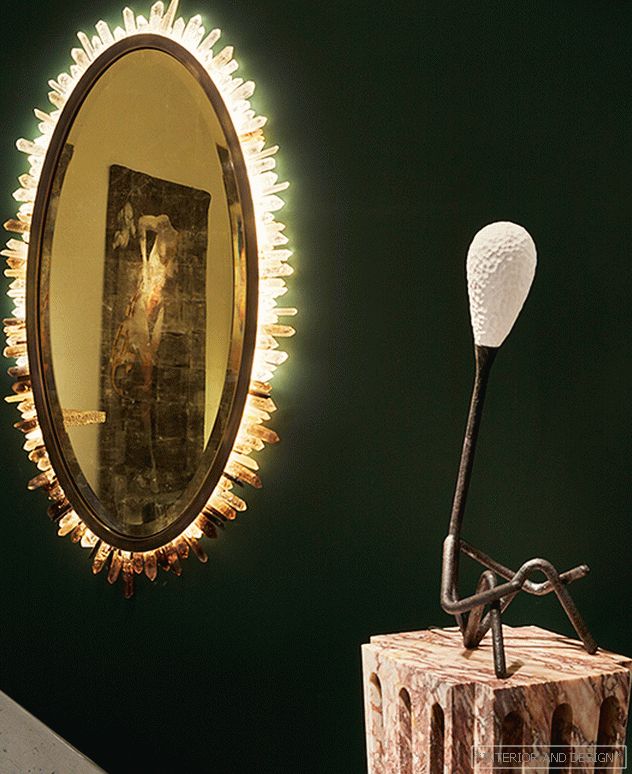 Aristical textures and unusual interpretations of materials distinguish the choice of Armelle Soye.

“I chose Olga because her objects are sculptural and poetic,” says Parisian gallery owner Armelle Soyet. - They are exactly at the junction of art and design, and this is how I position my gallery. I also like the mix of materials: coarse metal and delicate porcelain. ” 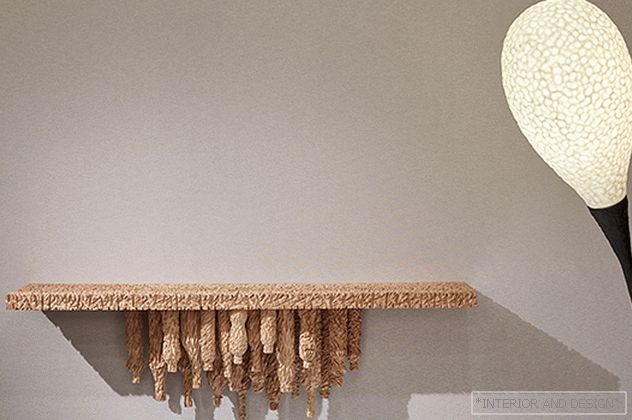 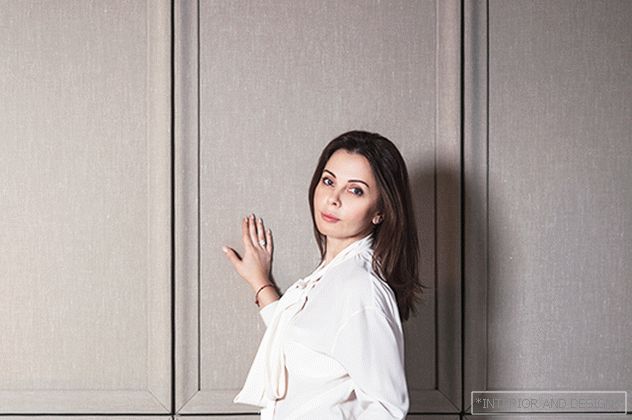 Designer Olga Engel is a professional with three diplomas. She graduated from MGTA them. Kosygin, KLC School of Design, and then the Details School. 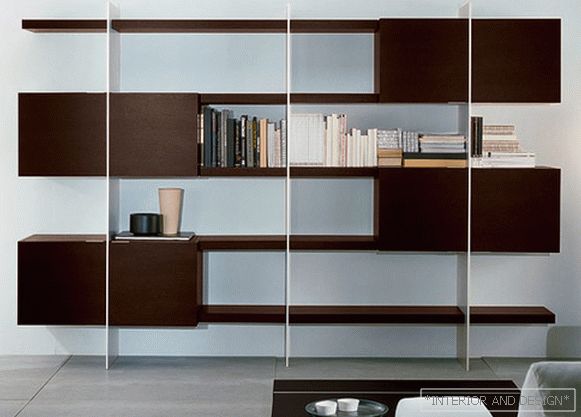 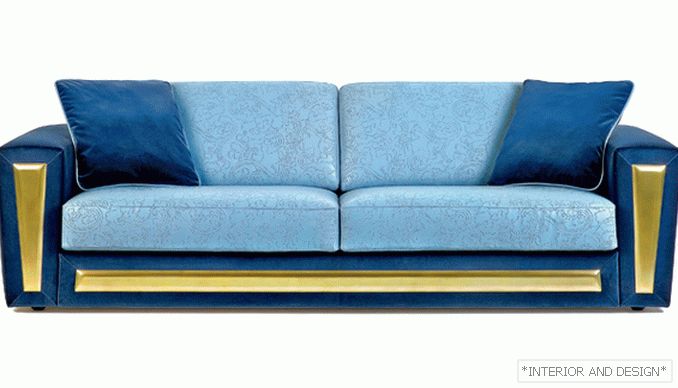 The main character of the living room

Milan. along and across

Kazuo seijima: from the women's hostel to the louvre