The water residence of the king 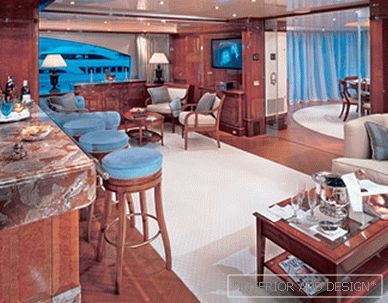 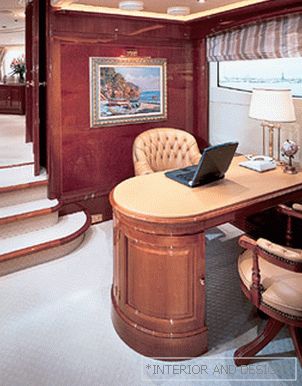 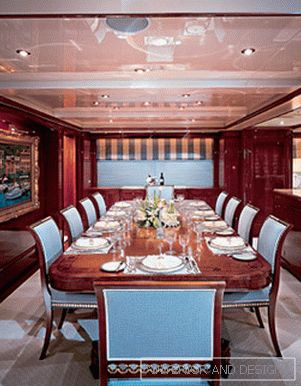 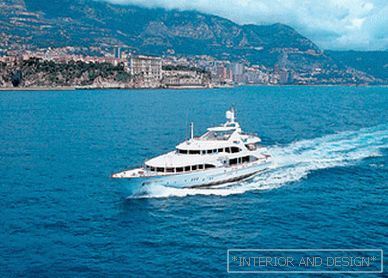 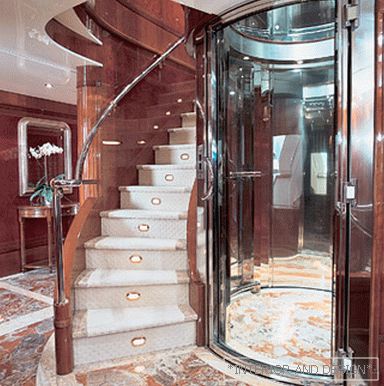 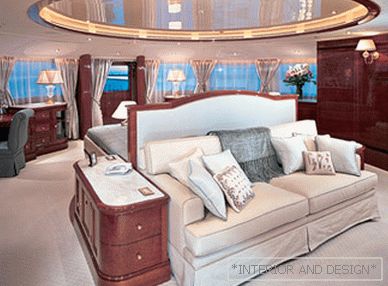 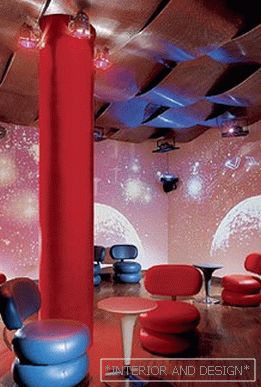 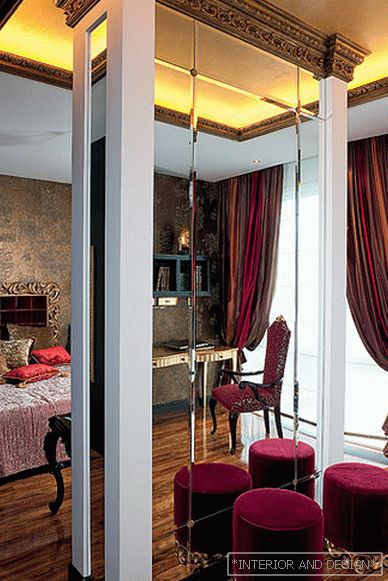 Dishes of the day

The best department store in the world