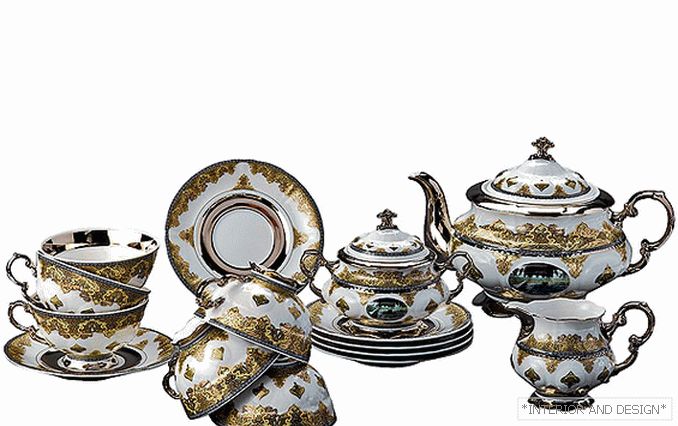 A photo: - from the archives of the press services 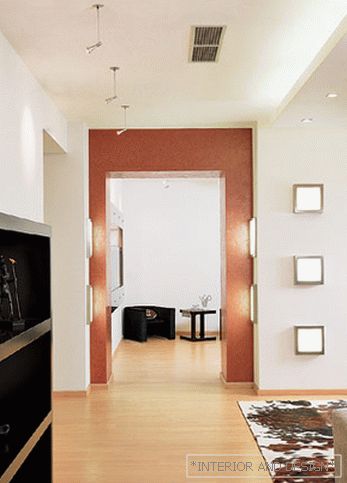 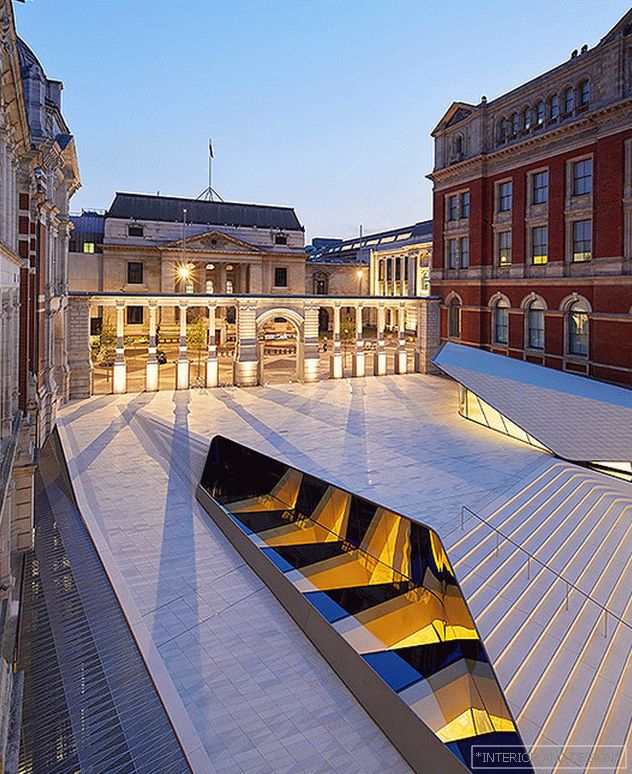 Amanda livit at the victoria and albert museum 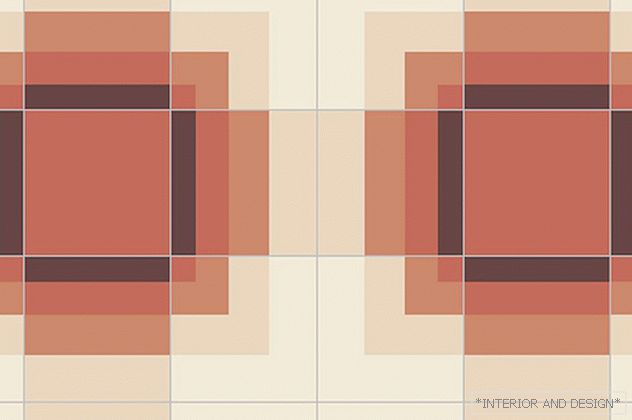