Green gardens on the roofs of new york

Stephen Martin's Garden on Lexington Avenue, which serves as the perfect backdrop for the Empire State Building. The garden of Giorgio DeLuca, occupying the top floor of his house in the Soho district. Michael Goldstein's luxurious garden, entrepreneur and former publisher of Soho news 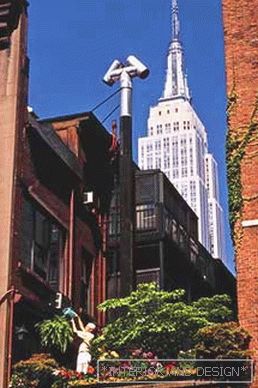 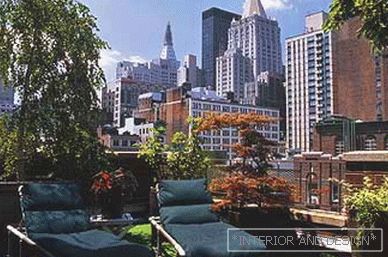 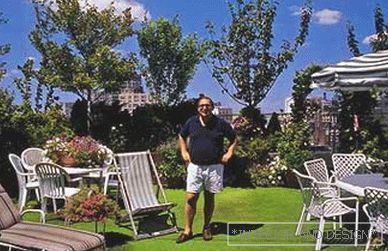 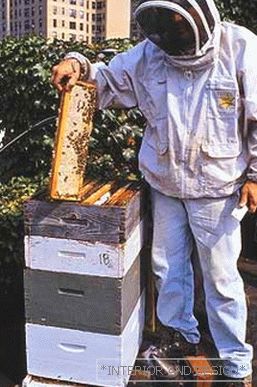 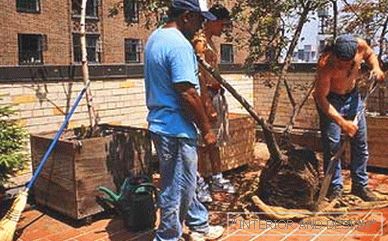 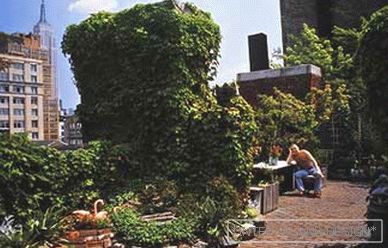 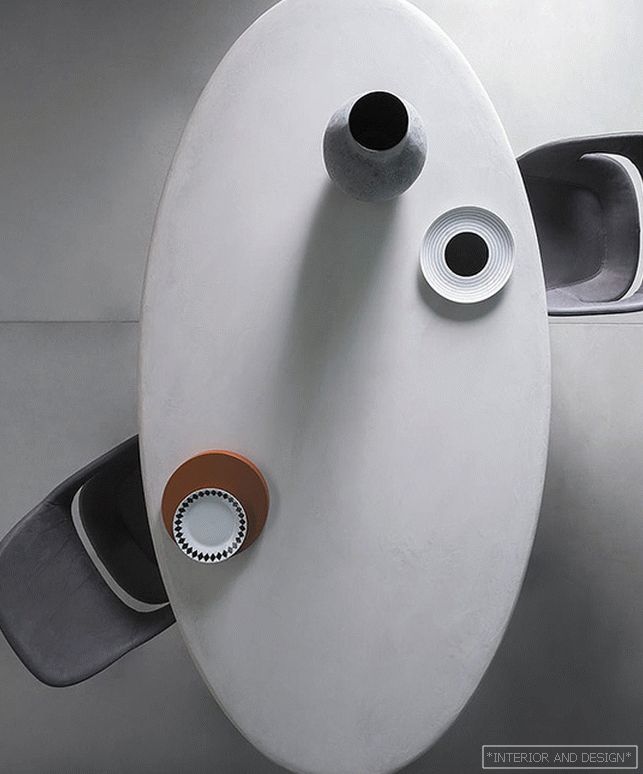 Zanotta and piero bottoni: the revival of the "phoenix" 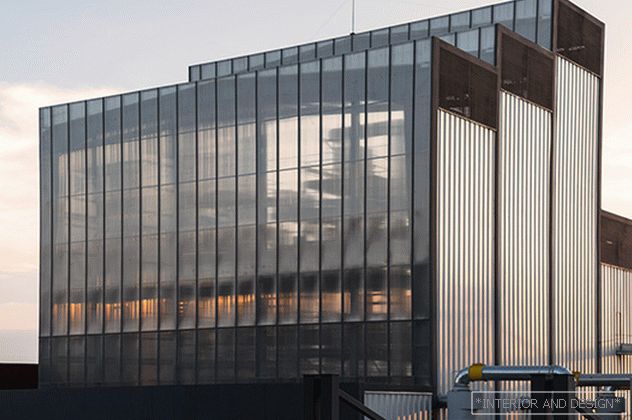 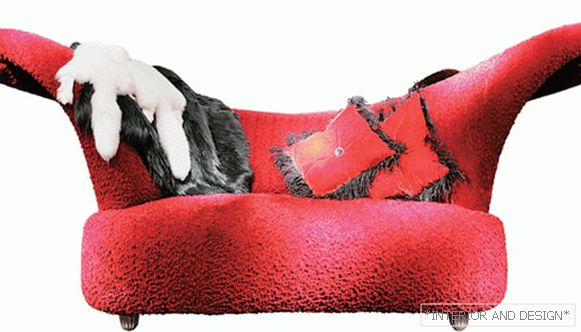 In the city of sochi