Visiting the founder of the company SKOL 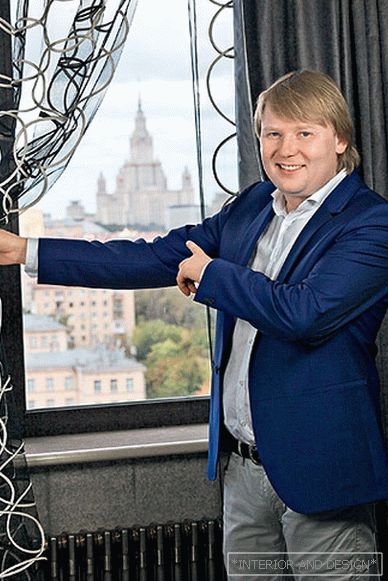 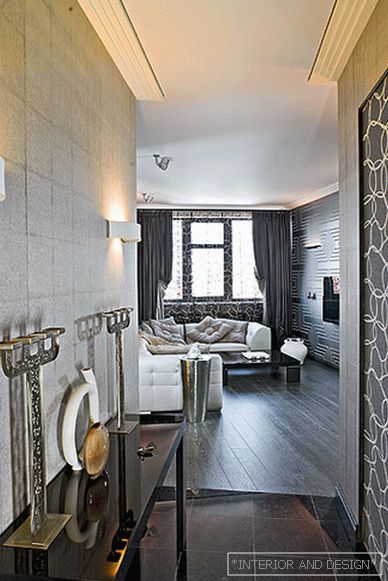 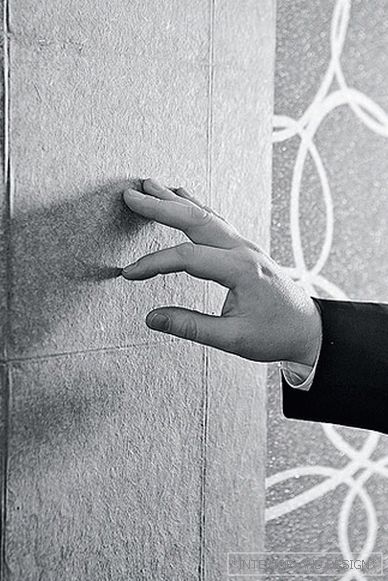 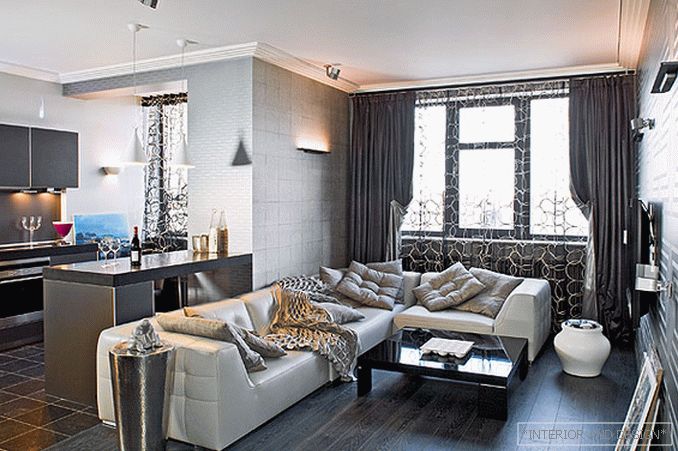 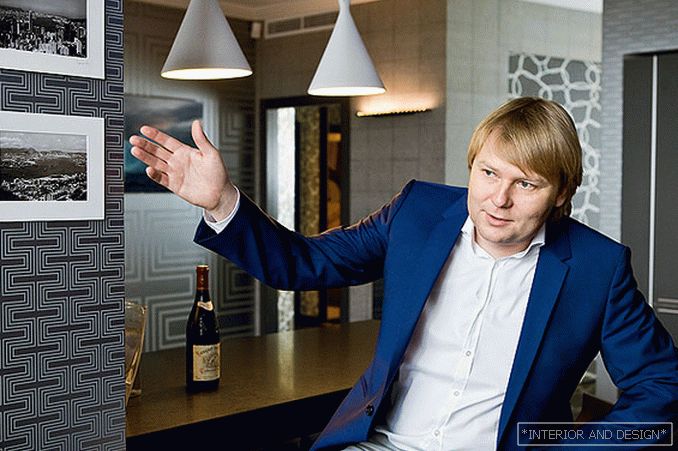 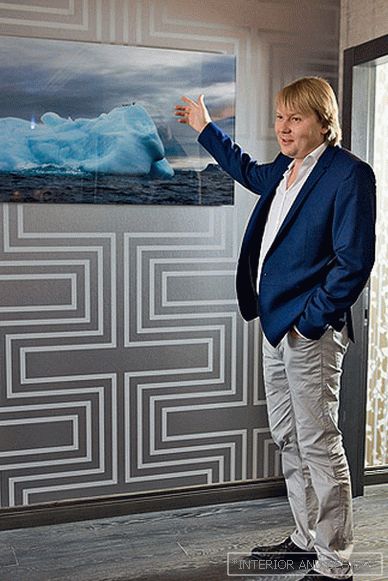 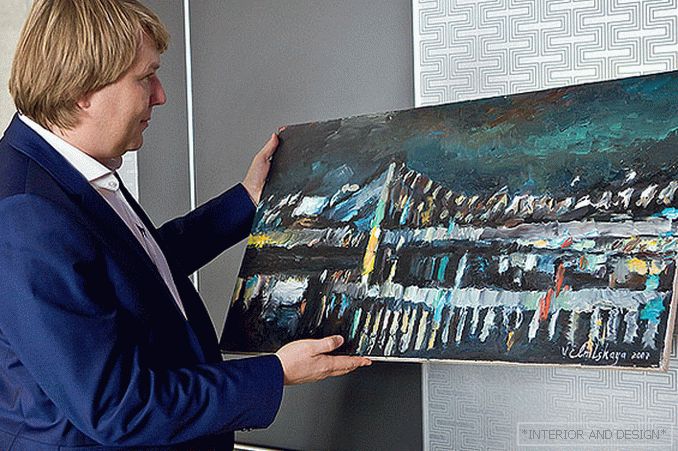 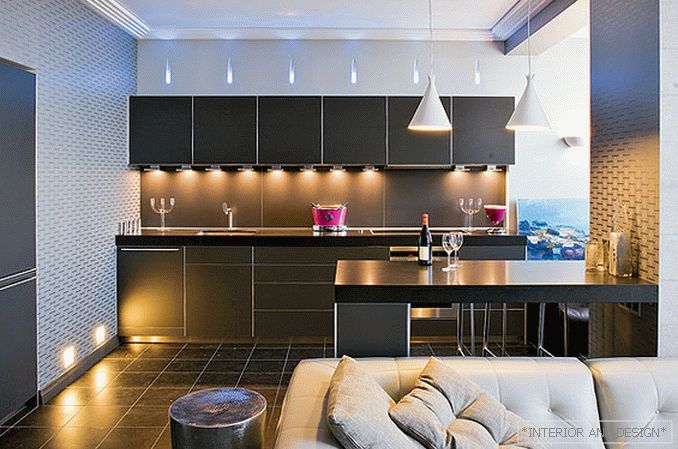 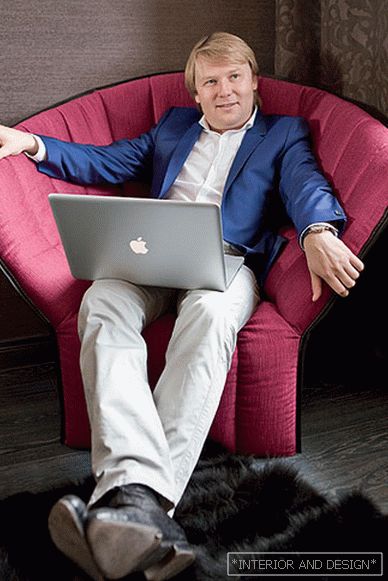 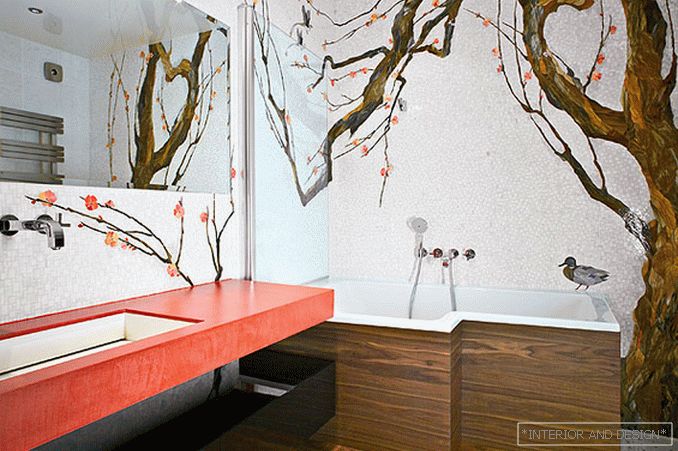 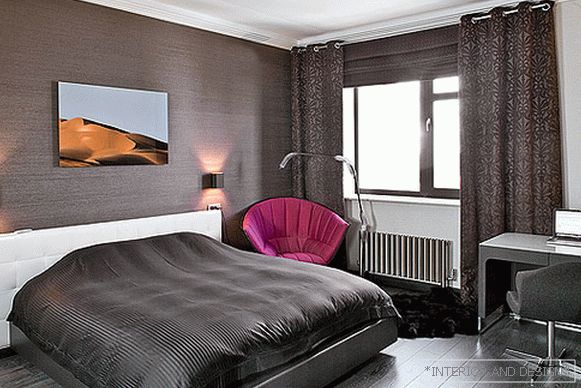 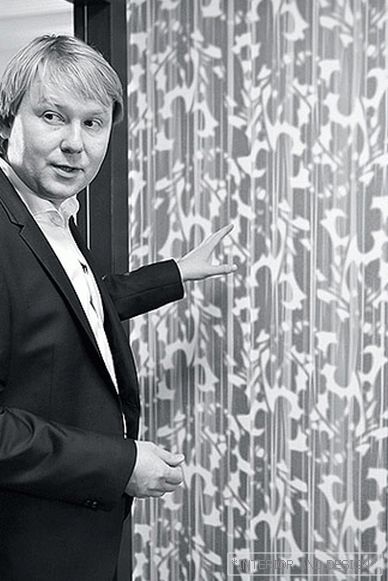 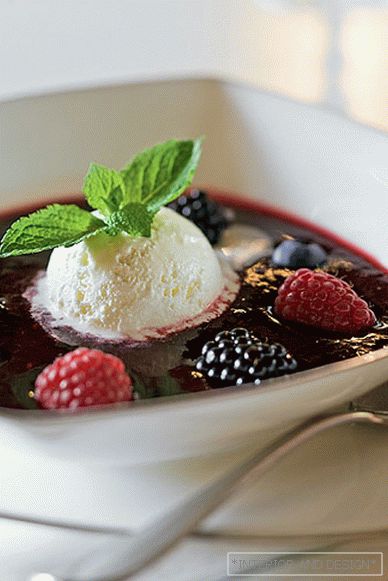 About tasty and beautiful 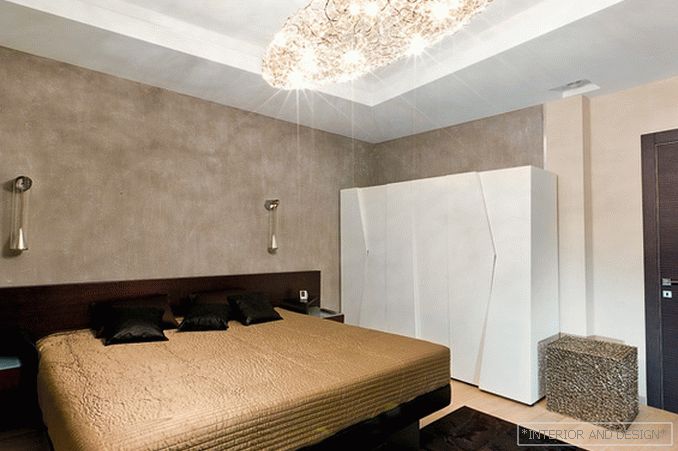 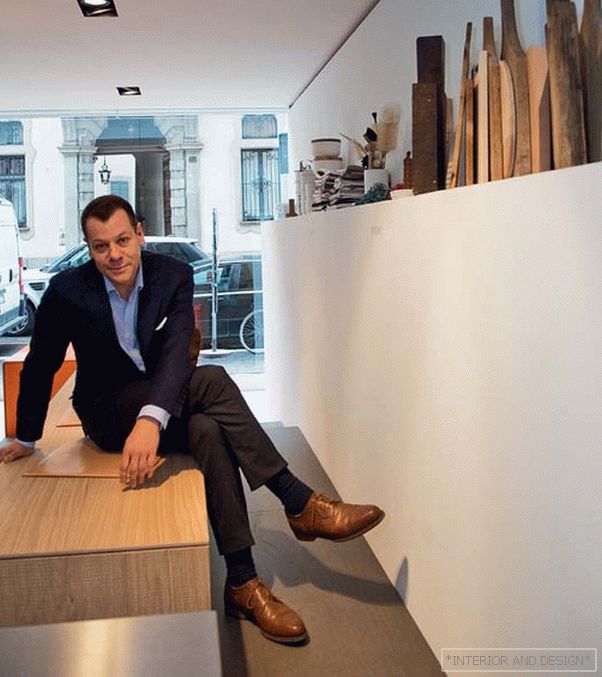 Space in the interior

Dreams by the sea