In pursuit of beauty

December 14 in the capital salon Roche Bobois on the street. Smolenskoy, d. 7, there was a presentation of the Speed ​​Up collection, which was presented by the author designer Sasha Lakik 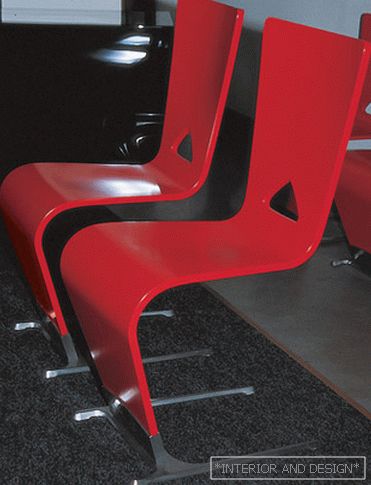 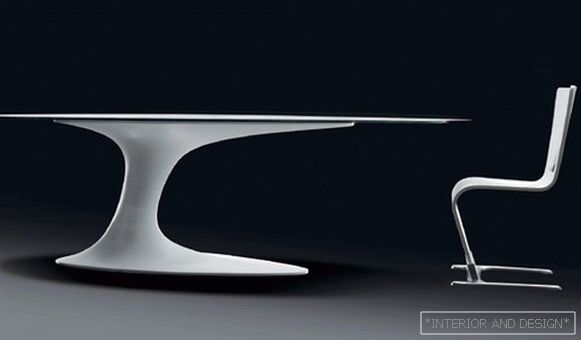 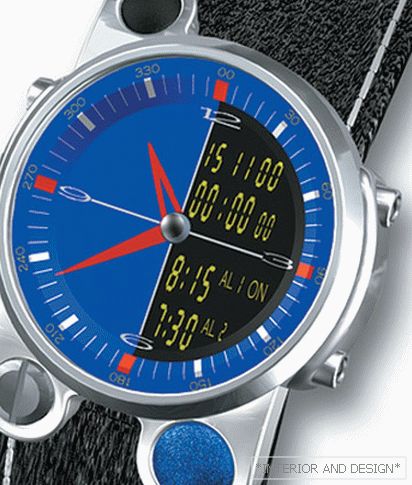 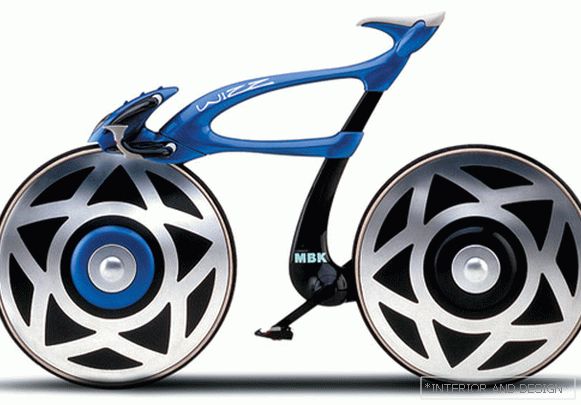 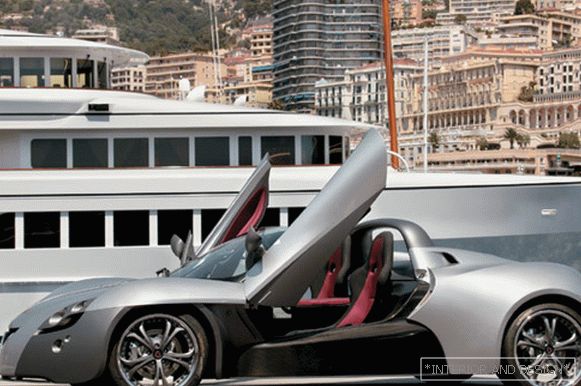 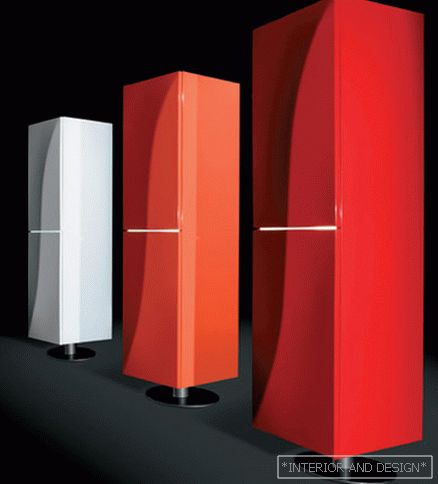 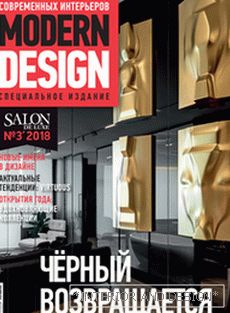 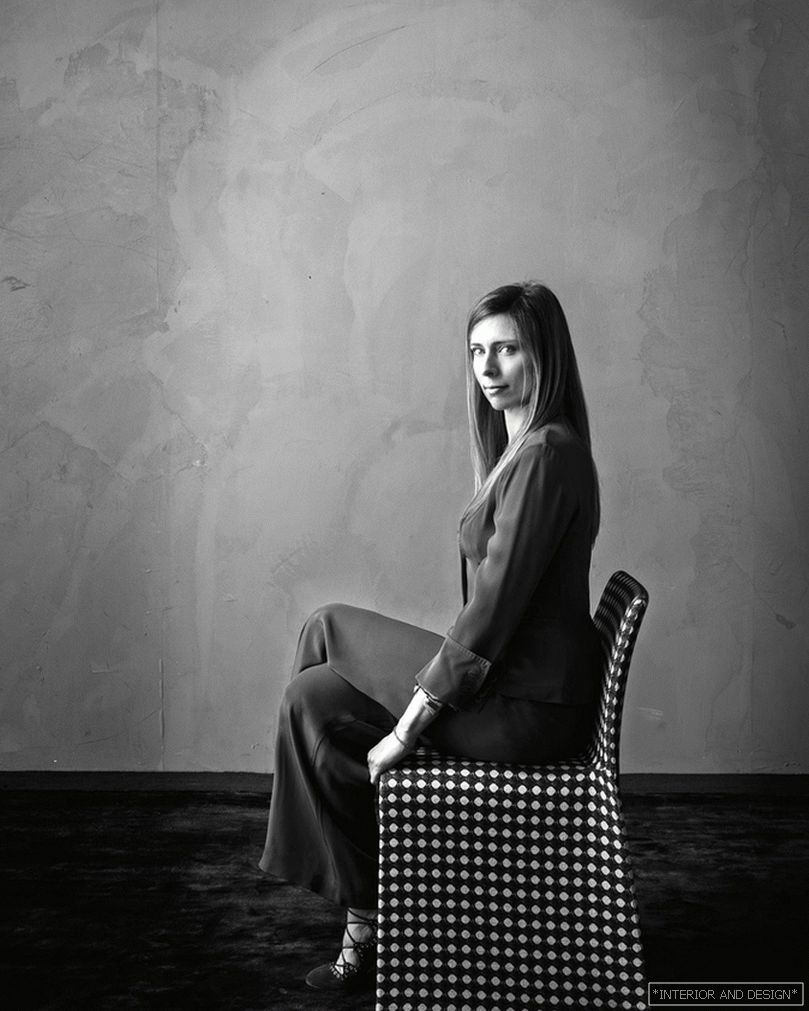 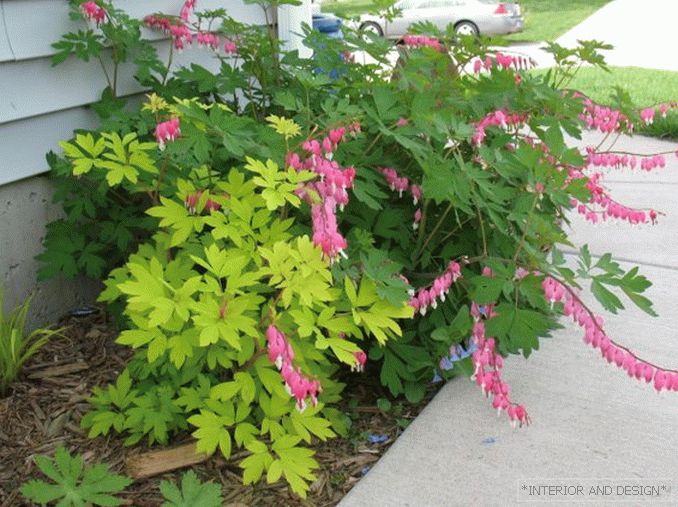 Features growing cultivators in the garden

Within the limits of decency

Inside the chinese lantern