Interview with the owner of the company Bulthaup 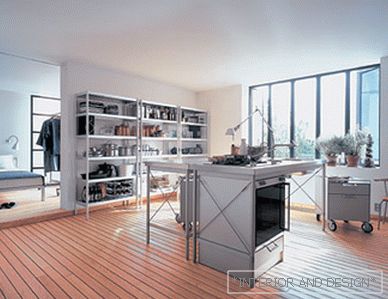 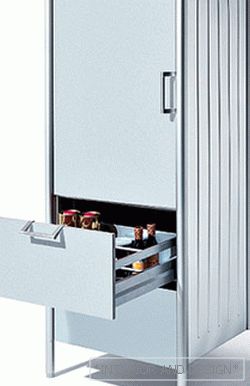 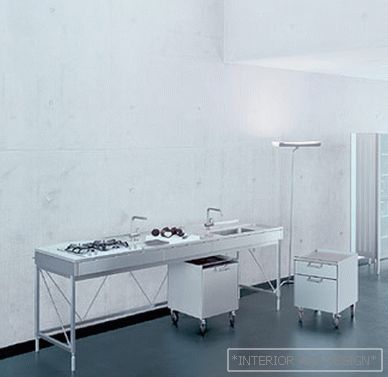 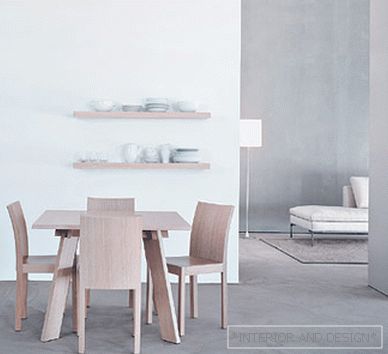 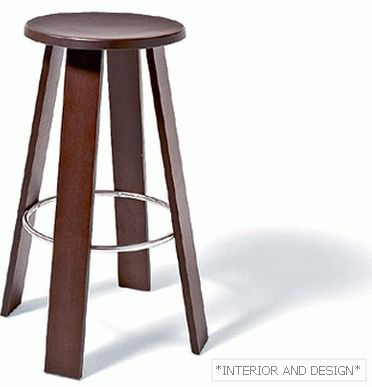 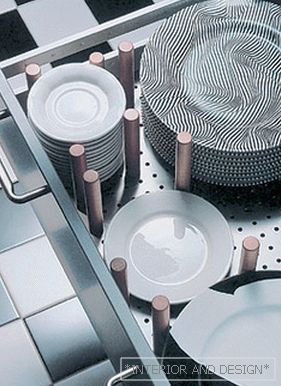 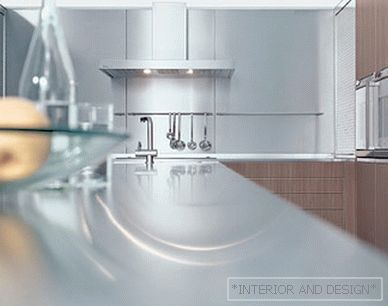 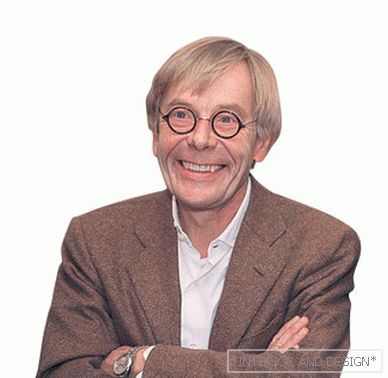 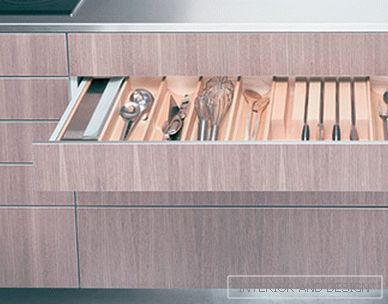 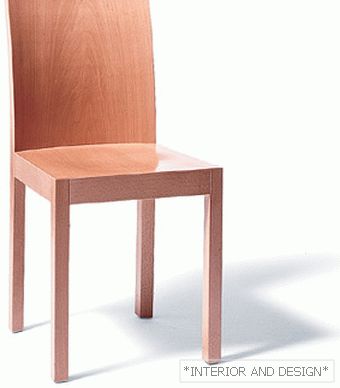 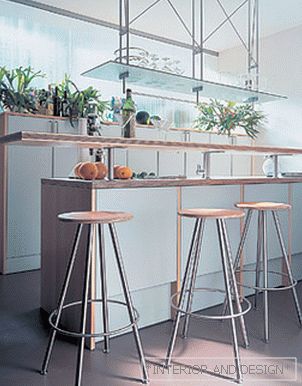 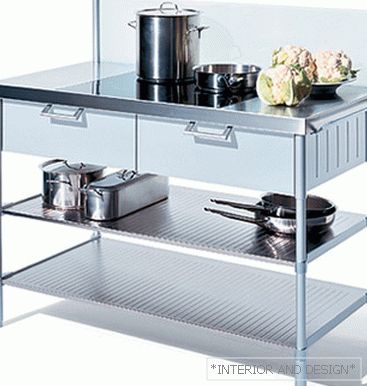 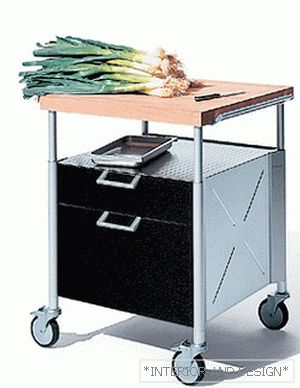 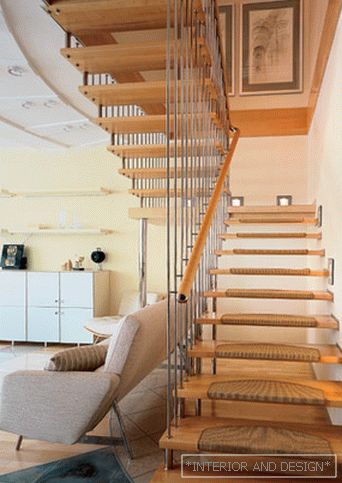 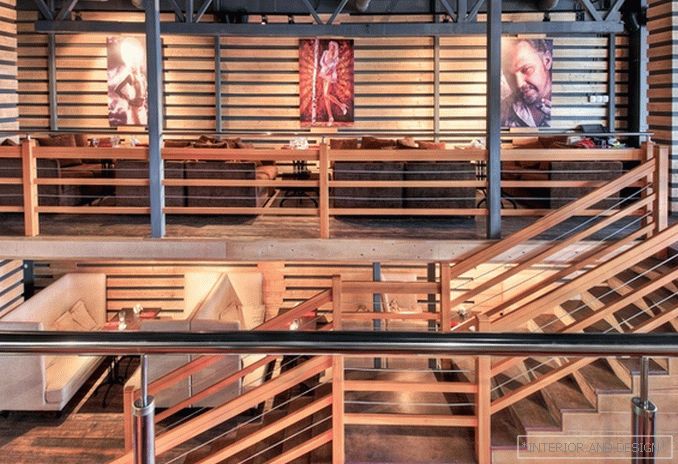 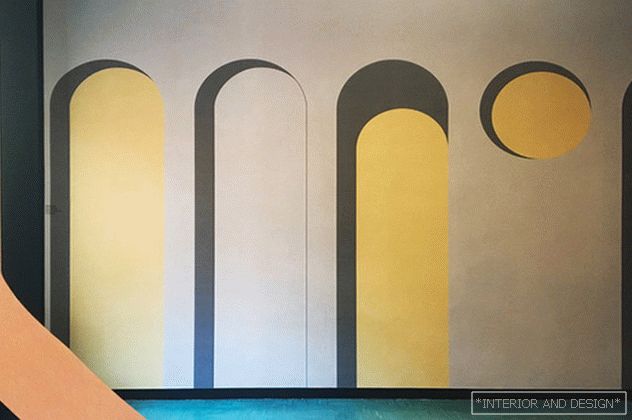