Flying over the city 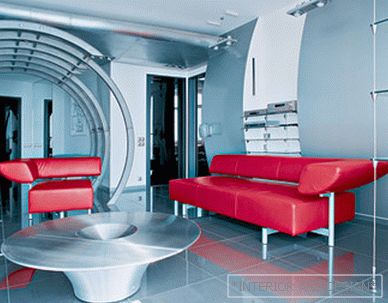 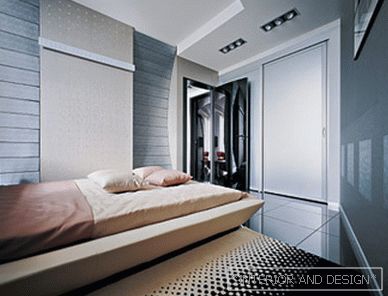 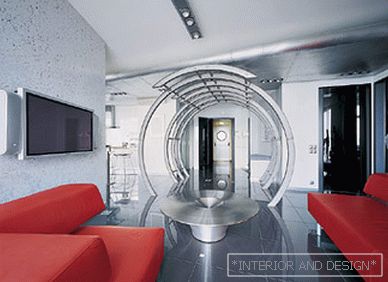 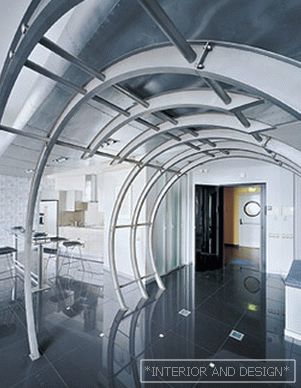 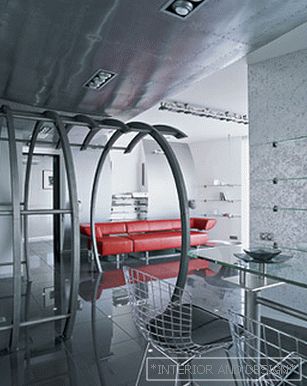 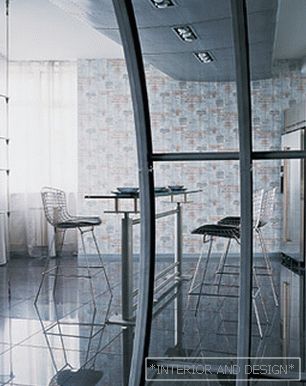 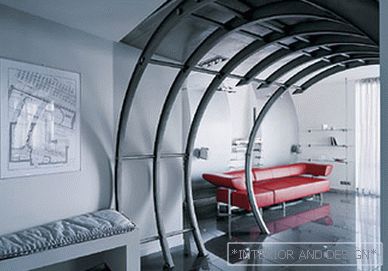 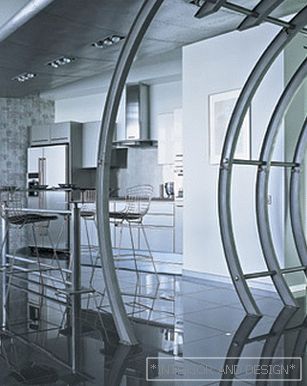 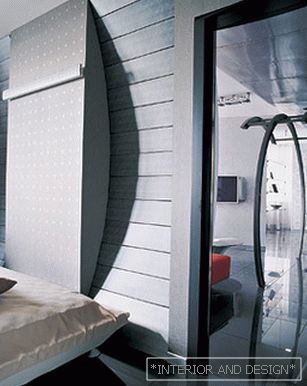 Not in the market 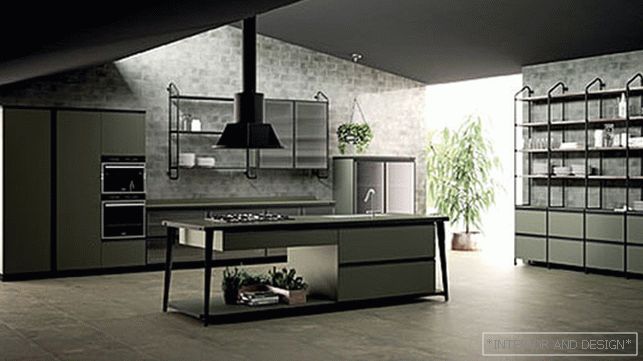 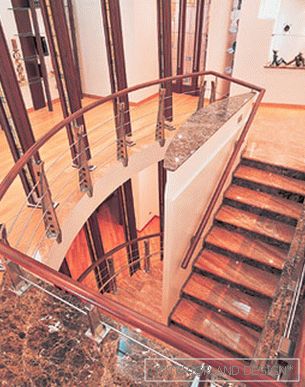 The interior in burgundy tones