What is a "smart home", what are its functions, why all of us have to live in such houses - the commercial director of INTELLHOUSE company Kirill Suvorov tells about this and many other 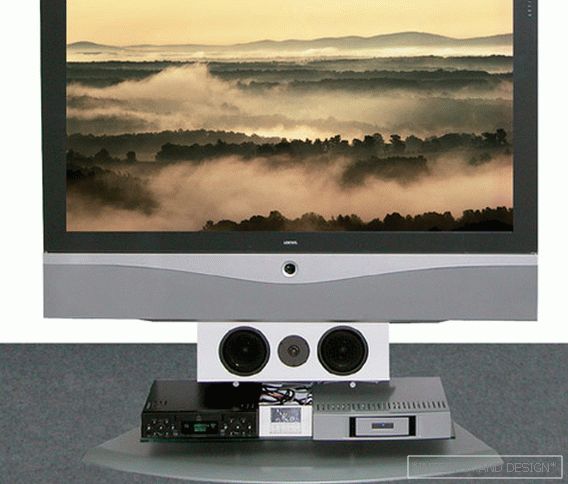 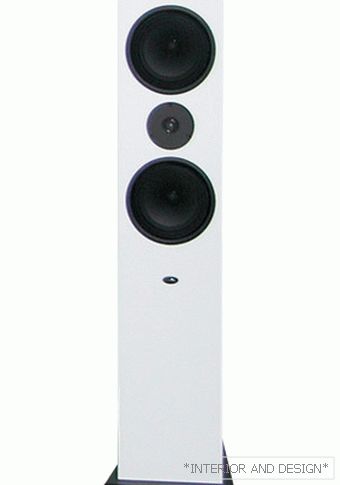 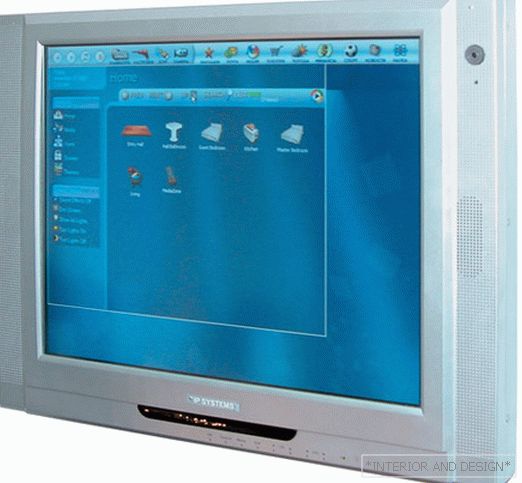 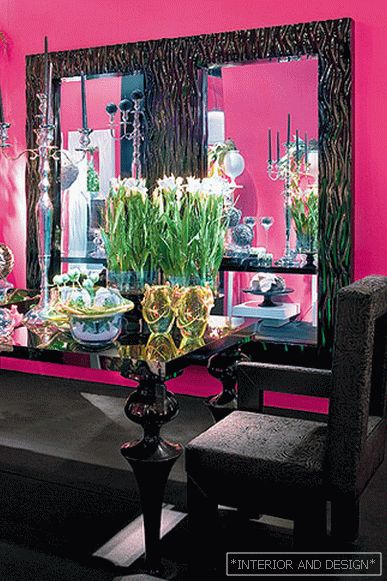 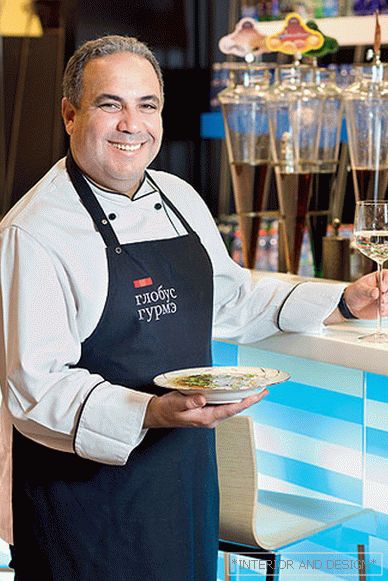 Minimalism and a bit of luxury

In the name of a woman

15 chandeliers for your palace