The center of the LEGO company, designed by the Bjarke Ingels Group (BIG), opened in the Danish city of Billund. Impressive LEGO House, with an area of ​​12,000 square meters. m accommodated various entertainment and learning zones. But the most spectacular of the building looks from a bird's eye view.

Bjarke Ingels managed to fulfill the dream of many - to assemble from the cubes of the world's most famous designer, not an architectural model, but the actual building. Of the twenty-one hypertrophied "bricks", he made up a rather complex system of independent, but flowing into each other spaces. All of them received color coding corresponding to one of the important aspects of child's personality formation: creative work areas are colored in red, blue shades are chosen to develop cognitive skills, yellow became the color of emotional perception training, and green is responsible for trouble-free social adaptation. In these areas, filled with 25 million parts of the designer, you can only get a ticket. But the ledges of the blocks also form a variety of open playgrounds, accessible to all comers.

The main one, with impressive views, is located on the roof of the upper volume, the proportions of which are borrowed from the most common LEGO part - the 2x4 “brick”. The protruding “buttons” of the light lamps with the obligatory logo on each make it quite recognizable. 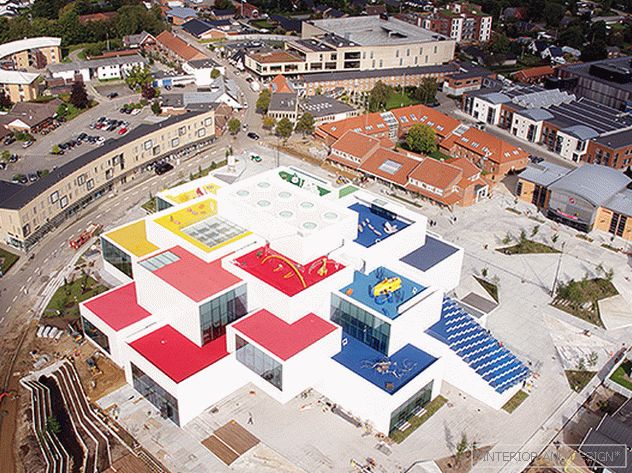 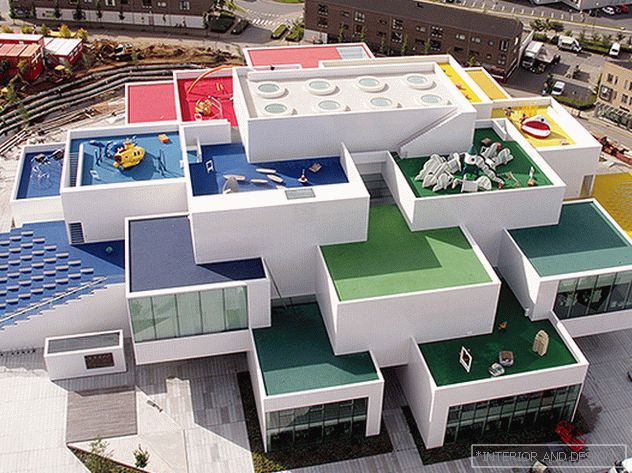 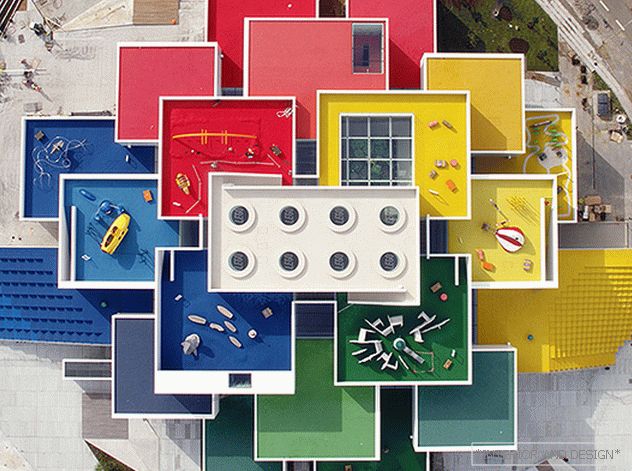 In addition to them, you can freely visit the three restaurants located on the lower level, the flagship store, an exhibition dedicated to the company's history, a conference hall and a large public square called LEGO Square. It is planned that for the year “House LEGO” will take up to 250,000 people with a maximum daily load of 2500 guests. 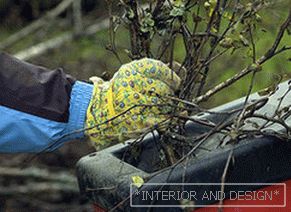 Garden shredder with your own hands 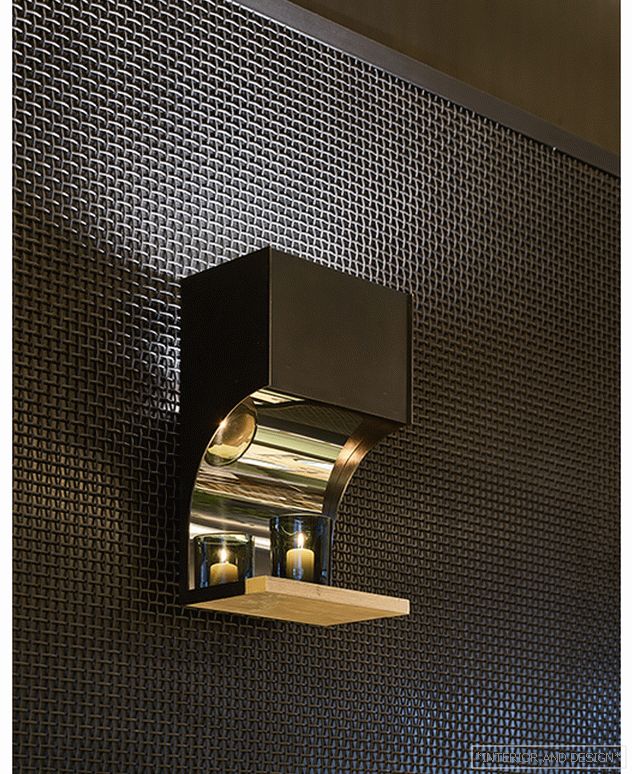 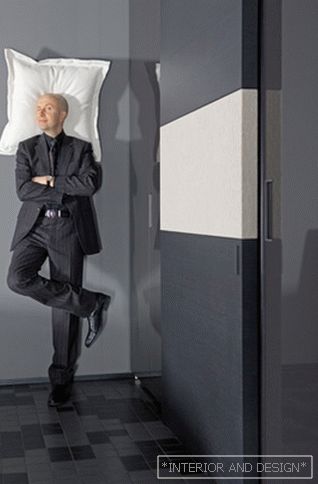 Own house in 7 hours: 7 examples

What you need to know about wooden euro windows

On the seventh sky