Studio Zaha Hadid Design has developed a series of leather clutches in conjunction with the French brand Perrin Paris.

The characteristic detail of the Perrin Paris clutch is the curly handle on the lid that looks like a fashion accessory. Especially for the new collection developed three versions of "bracelets" - Strae, Loop and Mobi. They used not only the free shapes characteristic of Zahi Hadid’s works, but also her favorite colors, such as the red and blue of Klein Blue. The collection has been released in limited edition and is already on sale. A choice of seven different options. 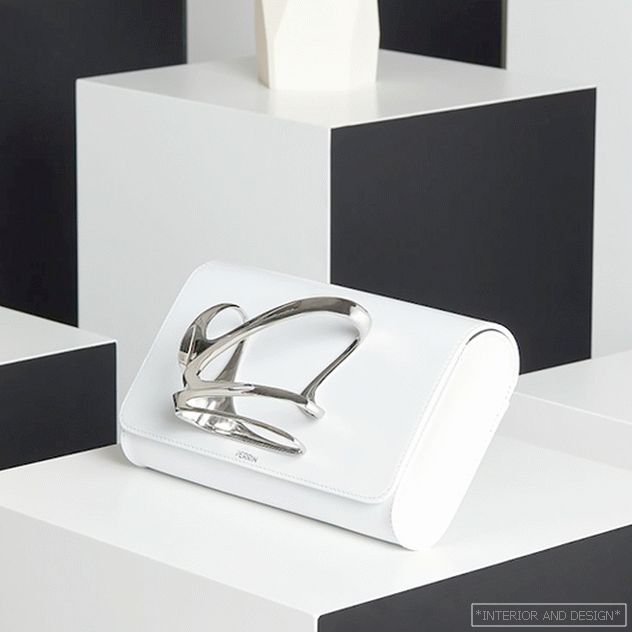 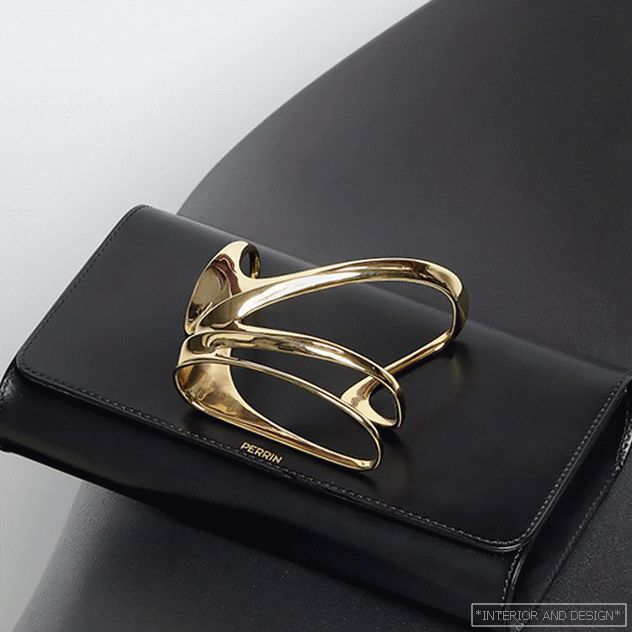 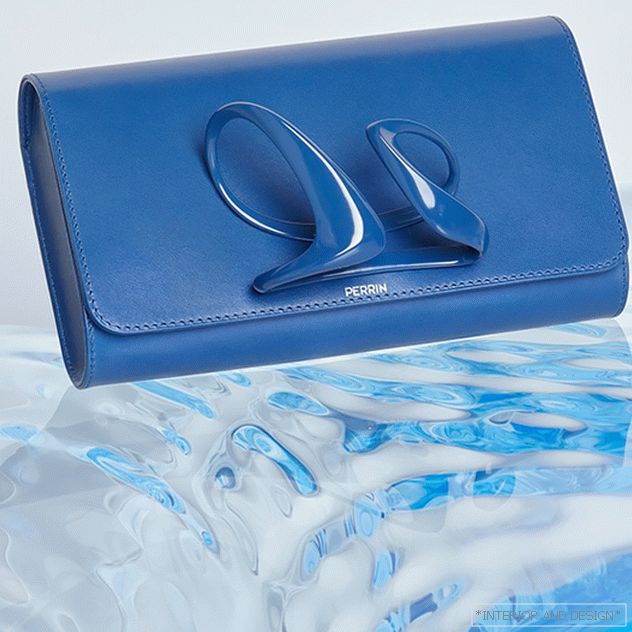 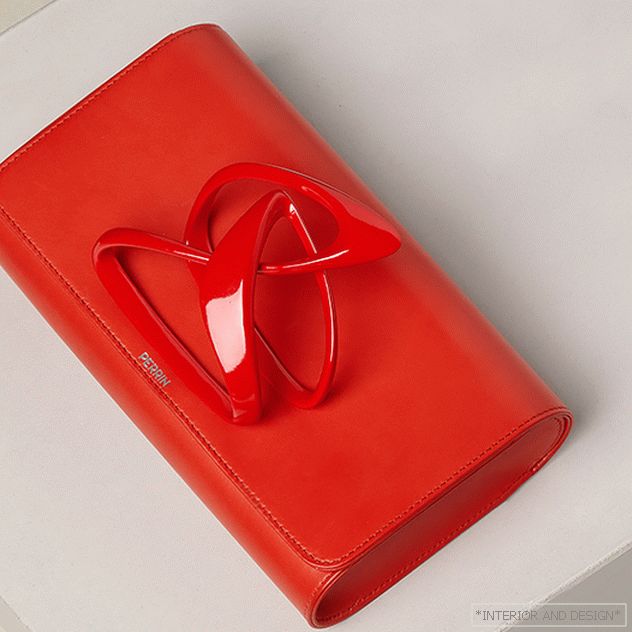 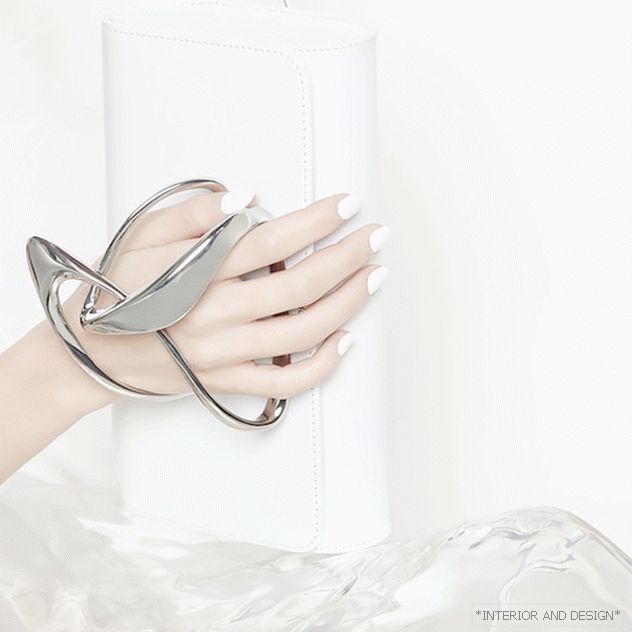 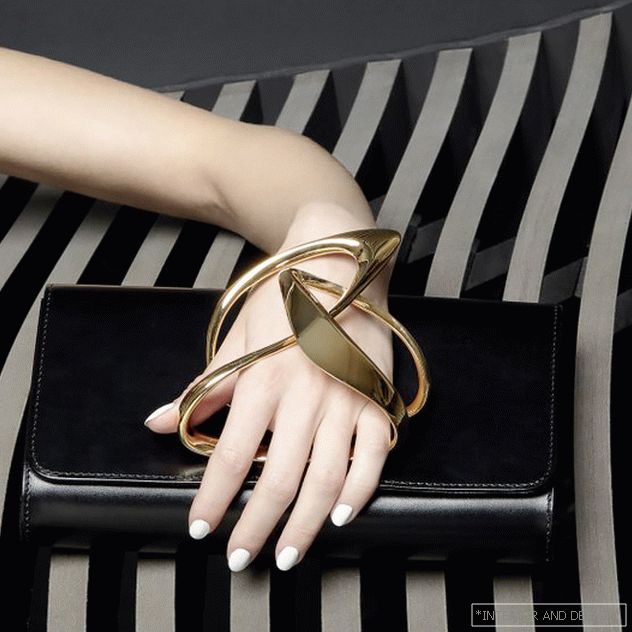 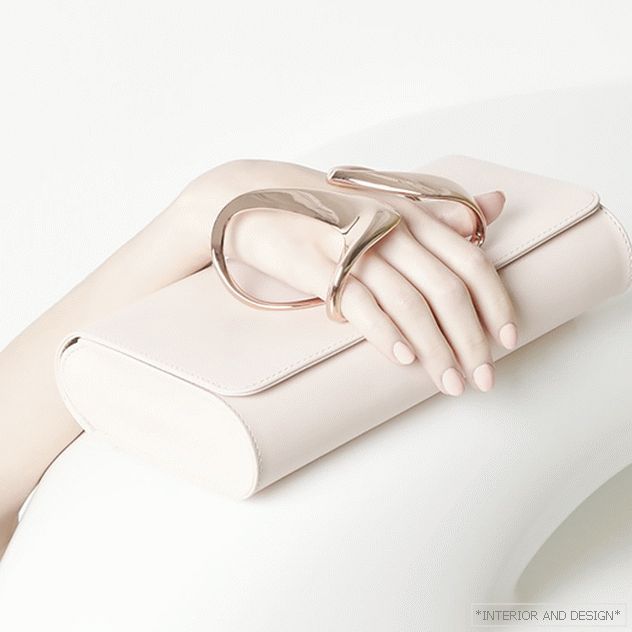 The idea of ​​a joint project arose after the architect received the Perrin Paris clutch as a gift in 2015. Work on the collection began in 2016, but was suspended after the sudden death of Zaha Hadid. It resumed only a few months later. 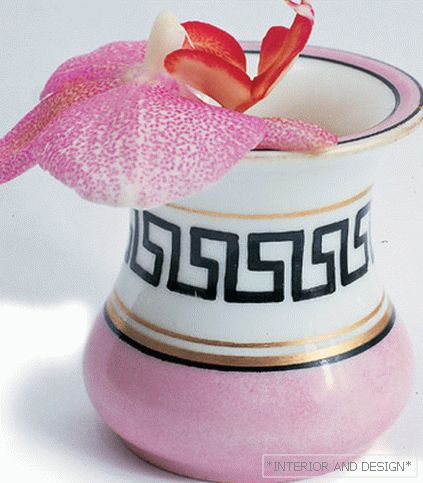 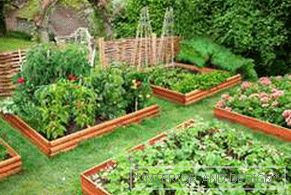 High beds: ways to create, the pros and cons

Put to the feet

And salons worldwide moscow 2017: from the first person