Philippe Starck opened a literary cafe in Paris. Under the golden roof of la Canopée, the new complex of Les Halles, which opened its doors after a long reconstruction in early April. ZA promises to be the successor to the famous literary cafes that the Parisians loved so much.

Once at Les Deux Magots, Closerie des Lilas, Le Dôme on Saint-Germain and Montparnasse, Verlain wrote his poems, wrote Hemingway's novels, argued about the fate of art Andre Breton and Jean-Paul Sartre. Their glory is in the past, but nostalgia remains. And let it be without noisy discourses and philosophical conversations, but the Parisians love to sit in a cafe: read a book, look through the mail, get ready for a colloquium, or respond to a couple of emails.

Why ZA? The name of the cafe was named after the owners, couple of restaurateurs Fabienne and Philip Amzalak, who opened Bon ten years ago in the 16th district, and later in 2012 Ma Cocotte (also designed by Starck) at the Saint-Ouen flea market. At their own request, the British designer Tom Dickson designed the interior of the trendy restaurant Éclectic. 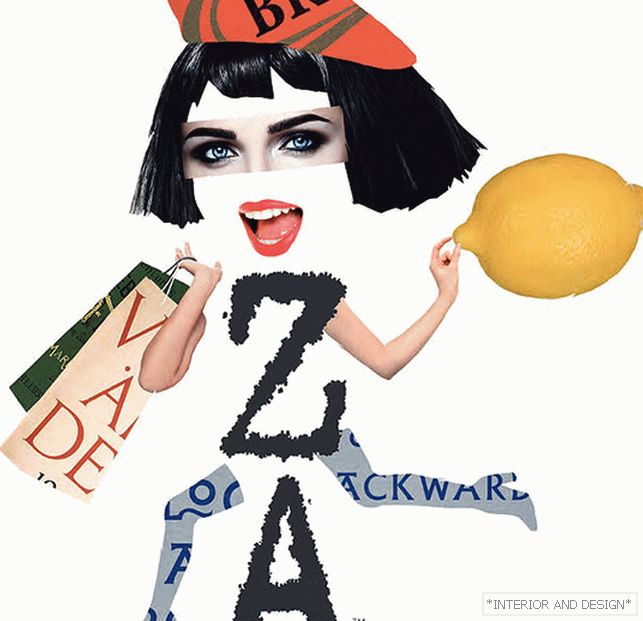 Graphic design is an important part of the design of the new literary cafe ZA.

“All the best today is based on the ability to see, perceive, on energy, movement and emotions - it's time to get out of your boxes!”, Says Philippe Starck. On 600 square meters - new technologies and new ways of communication. A hike in the cafe will prepare a free application downloaded to your smartphone from the up-stoor. A few clicks are enough to order food, pay for it right away and your dish has already been delivered to the place. Long and narrow tables, monitors, glass library shelves with books - the possibilities of the interior are quite wide. 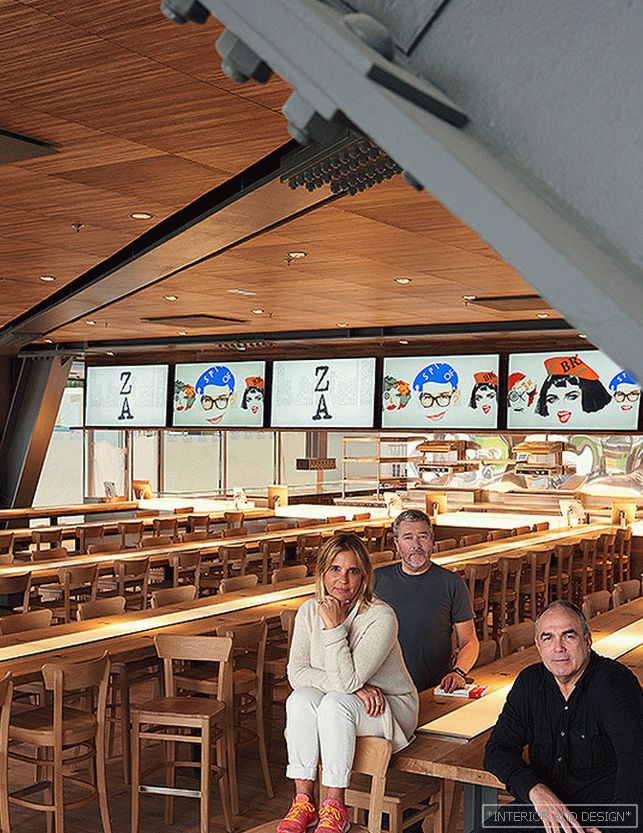 Philippe Starck with Fabienne and Philippe Amzalak in the interior of ZA.

On the screens - the authors present the books, and once a month, Guillaume Allari, head of the Allary Editions, personally tells about the seven updates. Through the application in the smartphone, you can go to the Orsery website, which offers to print any book you like. In a matter of minutes (7 minutes on a 400-page volume), you will be presented with a desired essay, biography or novel in color or b / w, bound and in a larger font of your choice. By connecting ZA RADIO 24/24, you can choose your playlist - dynamic or relaxing, sentimental or dramatic. And on the terrace recharge electric bike or electric skateboard.

Philippe Starck says: “Of course, Paris is a city of super-restaurants, a bistro, a brasserie, pastry shops, canteens, enotec, café-bars - restaurants for every taste and budget. However, many of our winners are already pulling mothballs. But the British, Americans, Japanese and Dutch invest, create, move forward. ZA is a new image of a Parisian cafe. Functional, ergonomic and modern. His prototype could be called the cafe Costes, but then in the 80s, the design just started to get involved and he himself was enough. Now the design is integrated, it is noticed only when it is absent. Cafe Costes was just a miracle. But miracles have now changed. They are woven from sensations, energies, connections, movements, that is, from life itself, as it is and will be. ” 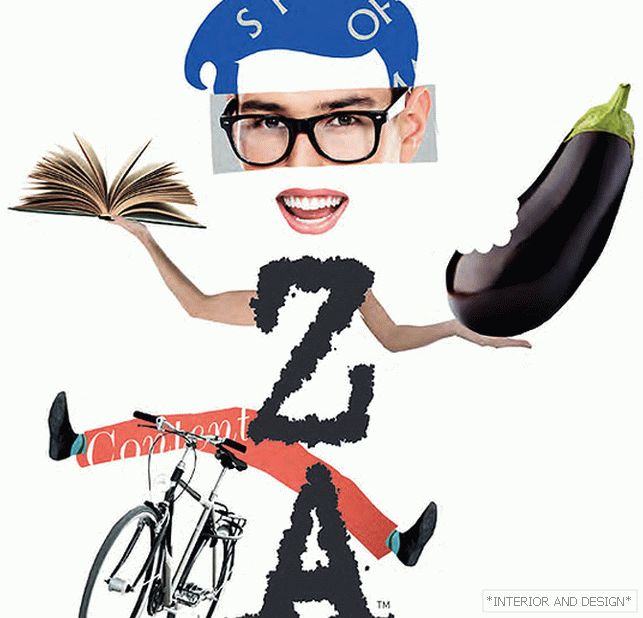 It is assumed that the new zastegdaty literary cafe rides a bicycle, prefers a detox menu, uses the up-the-stop and ... reads books. 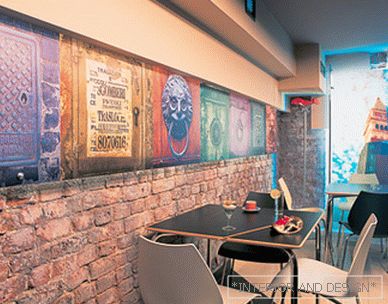 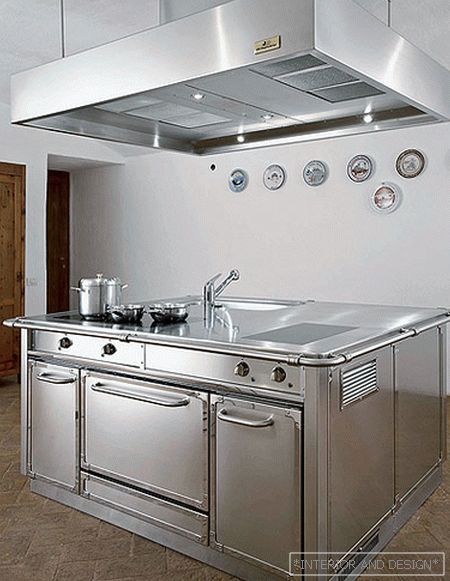 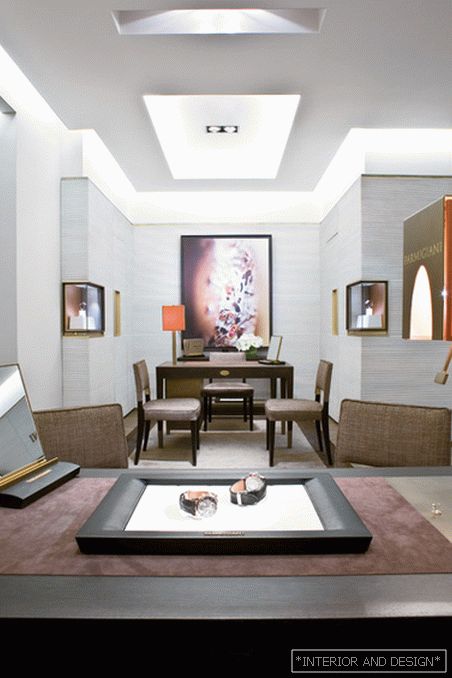 In the watch workshop

Make. handmade items - at the forefront of fashion