The organizers of Cersaie reported a full house: the exhibition space in the ceramic coatings section was sold out in May, 4 months before the opening. That speaks about a healthy state of this sector of the industry. Indicators on equipment for bathrooms - the second most important section of the exhibition - also testifies to the good state of affairs. As a result, in 2017, Cersaie will exceed last year’s figures: 852 participants from 43 countries will arrive in Bologna.

By topic: Cersaie 2017: ceramics and water

The author of the Serpentine Pavilion in London (2017) and social architecture projects in Africa. Born in 1965 in the village of Gando (Burkina Faso). The Kere Architecture workshop is located in Berlin (Diebendo graduated from the Technical University of Berlin).

The Cersaie trade fair, which will be held for the 35th time this year, is accompanied by an intensive cultural program. A series of conferences and seminars was prepared under the common slogan “Build, live, think” (Building, Dwelling, Thinking). The title refers to the work of the German philosopher Martin Heidegger. Thus, the organizers wanted to give a special subtext to the events. Guests will be given lectures and discussions of topical issues of architecture and design, one of the main areas of discussion is the crisis of the construction sector. Eminent architects and designers have been invited, but the main star will be the fashionable architect today, born in Burkina Fasso Diebedo Francis Kéré.

Cersaie rightfully bears the title of the High Ceramic Fashion Week: it forms trends for the coming year. However, one should not underestimate its practical orientation. For the sixth time, the Città della Posa workshop (traditionally in hall 49) will be held. The Association of Italian Masters Assoposa organizes six zones, which will demonstrate techniques for working with tiles and panels. Workshops are planned daily for laying panels of size XXL, which will consider the nuances of their transportation, cutting and stacking. All work will be done live. Master classes will be held by Maestri Piastrellisti Assoposa - the best masters in working with tiles in Italy. This year, for the first time, pros will come from the United States. 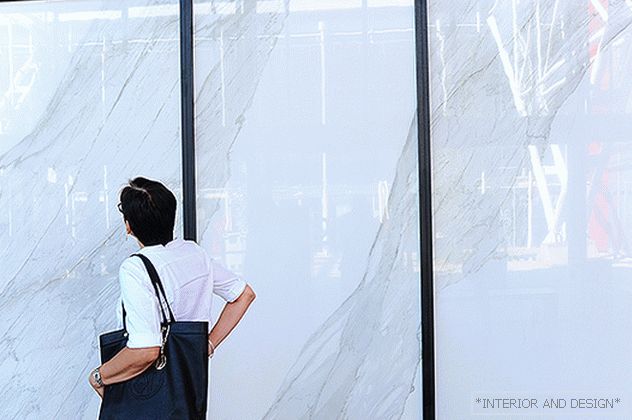 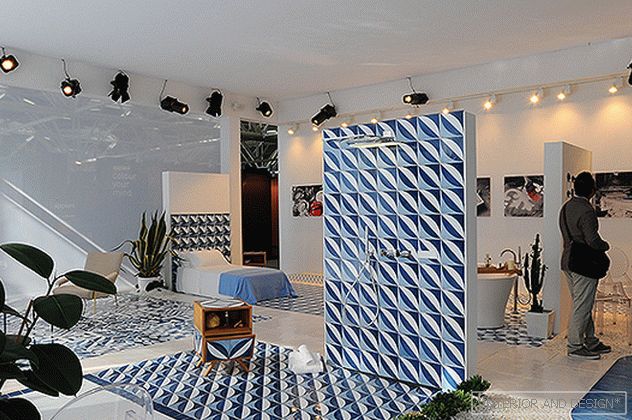 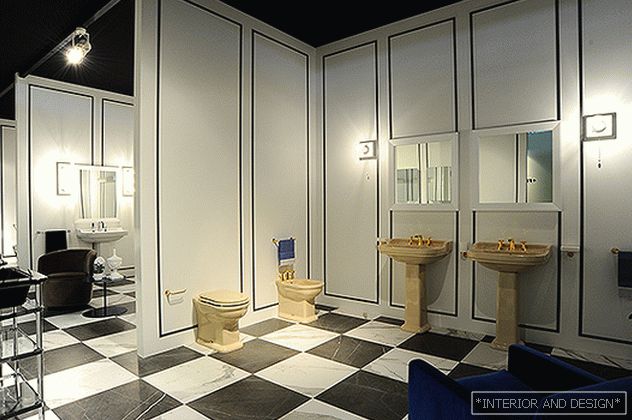 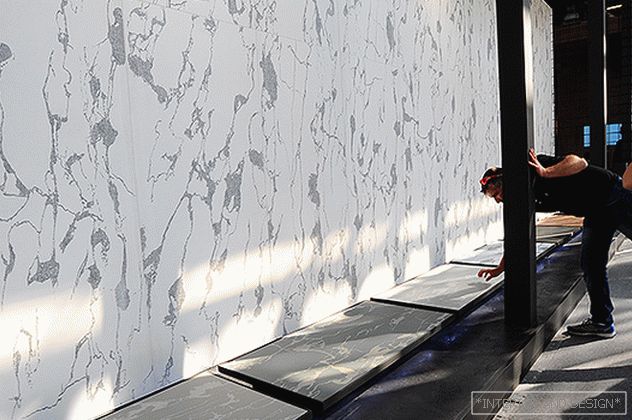 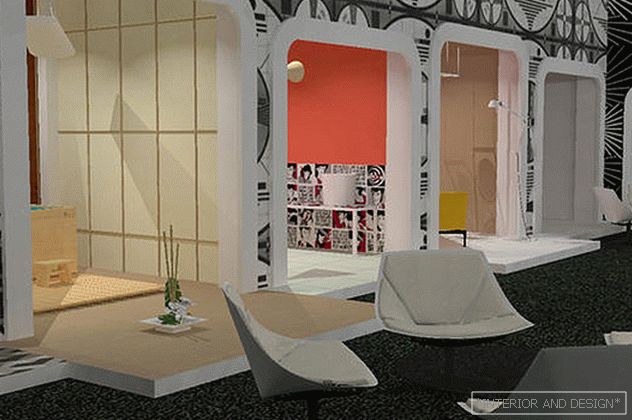 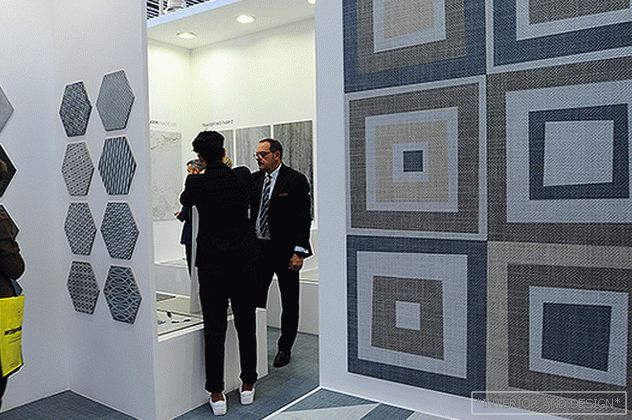 In the pavilion 30 guests await the B2B exhibition Milleluci. Italian Style Concept: new creative ideas implemented in the products of top tiled brands. Designers Angelo Dall'Allo and David Vercelli offered an interesting set design, and they made an exposition in the style of the popular Italian TV show 1970-x. It is divided into 10 thematic episodes, in each background it is created by a projected scene from the selected film or opera, a “narration” is built around this theme. The main component is light, it emphasizes the texture of materials. 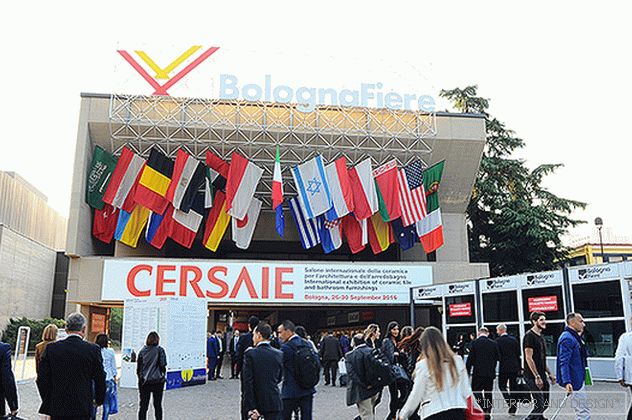 The Cersaie Designs Your Home event will be held for the fifth time (“Cersaie Paints Your Home”). Within two days, interior professionals will consult for final consumers, owners of private houses and apartments. 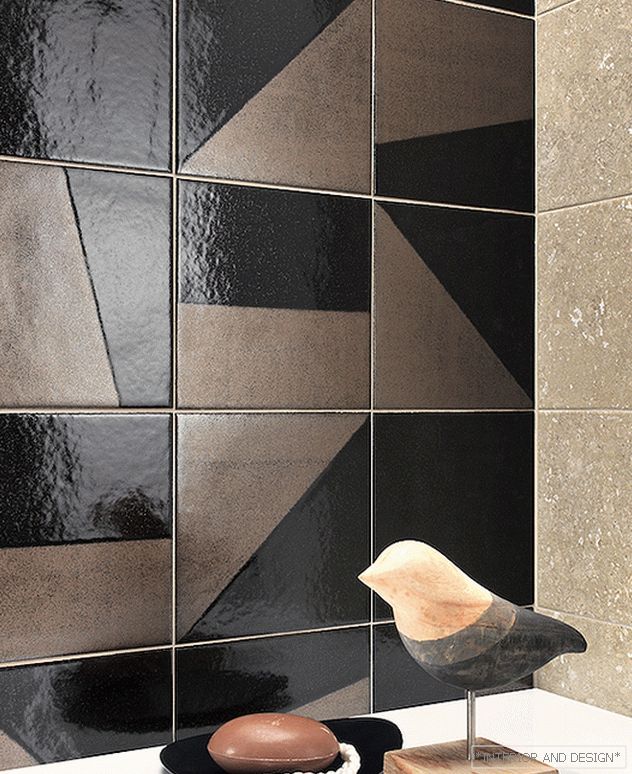 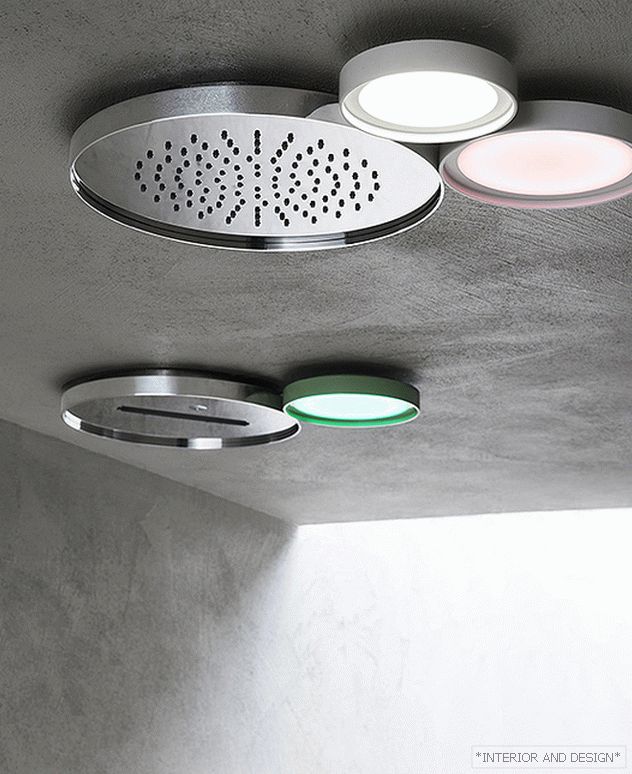 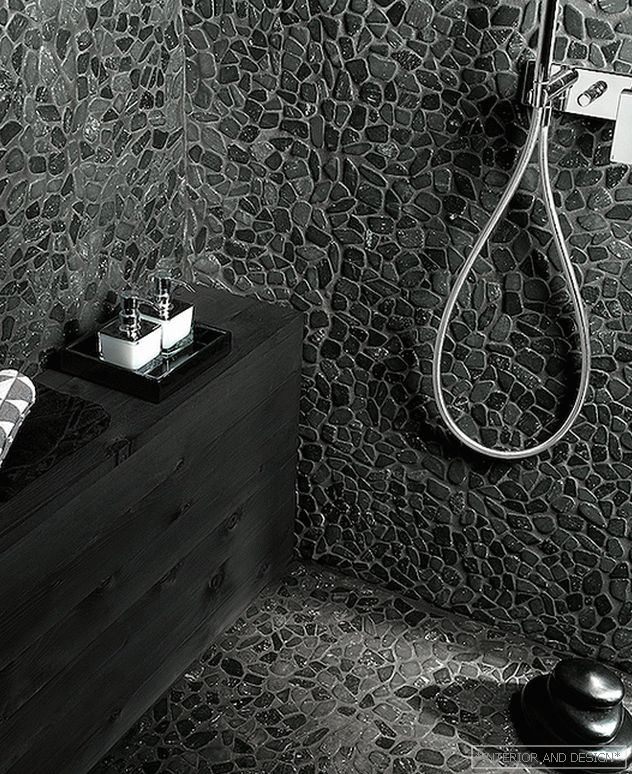 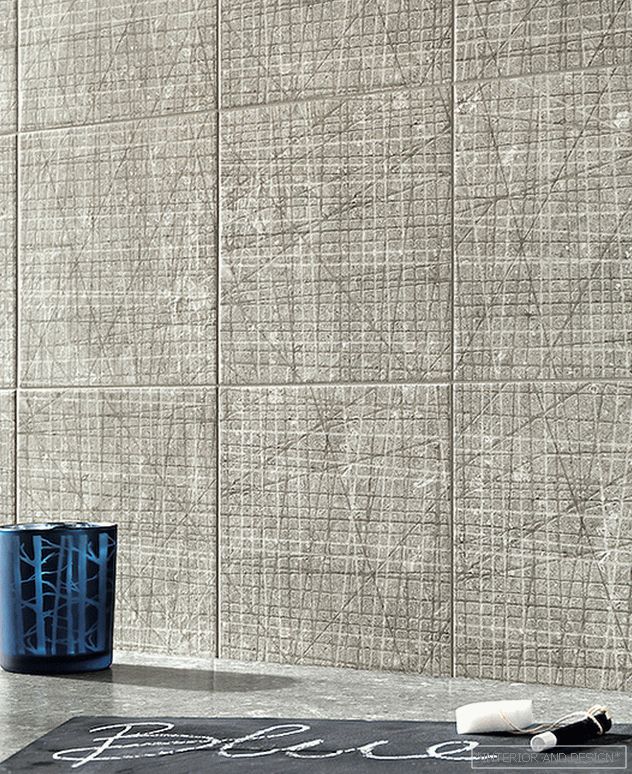 Bologna, despite its more than two thousand years of history, is a young and very vigorous city. Here was founded the first university in Europe, and still the capital of Emilia-Romagna retains the glory of the student center, known for active life. The Cersaie exhibition is part of a big Design Week to be held in Bologna from September 26th to 30th. So, shows, exhibitions, workshops, contests, discussions will be held everywhere. And on September 27, guests will enjoy a grand Design Night. 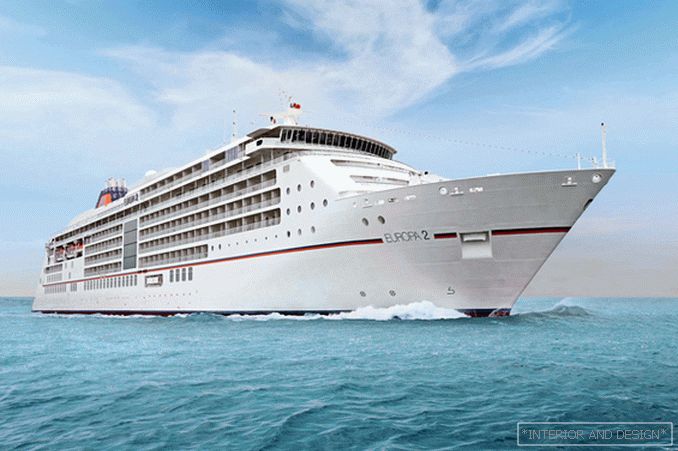 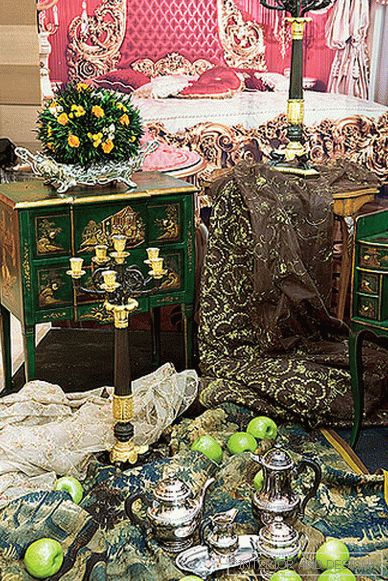 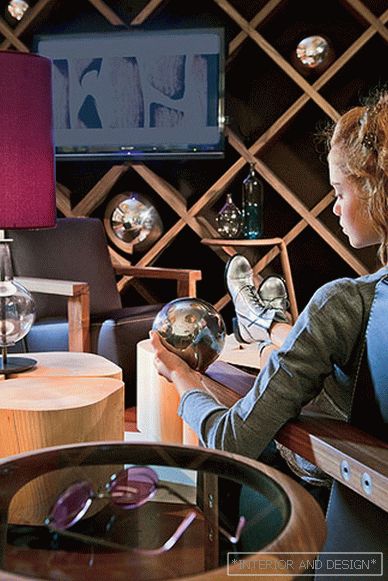 The garden of impressions has blossomed in 'pushkinsky'

I am your mirror