Transfiguration in the assumption 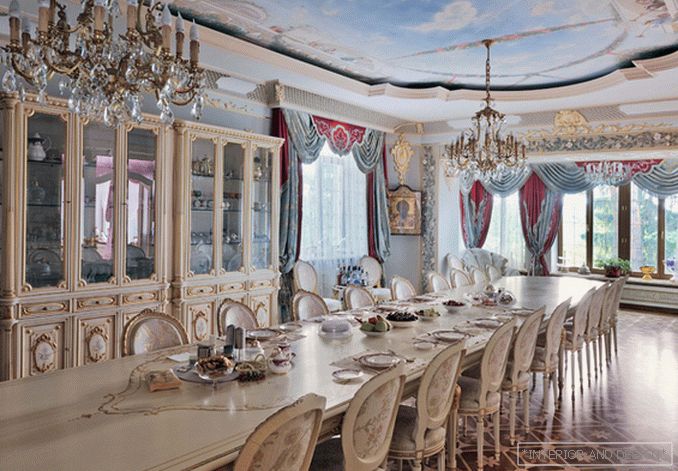 Fears and sex toys in the new lasvit project 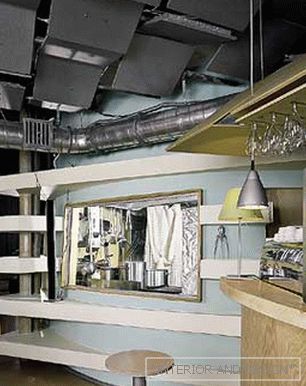 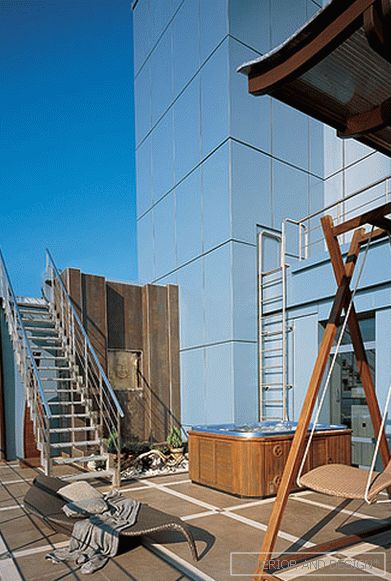 And a bunch of grapes