The benefits of eclecticism 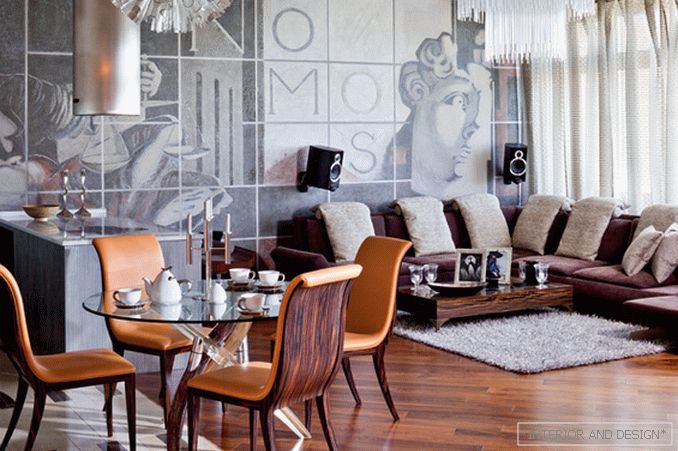 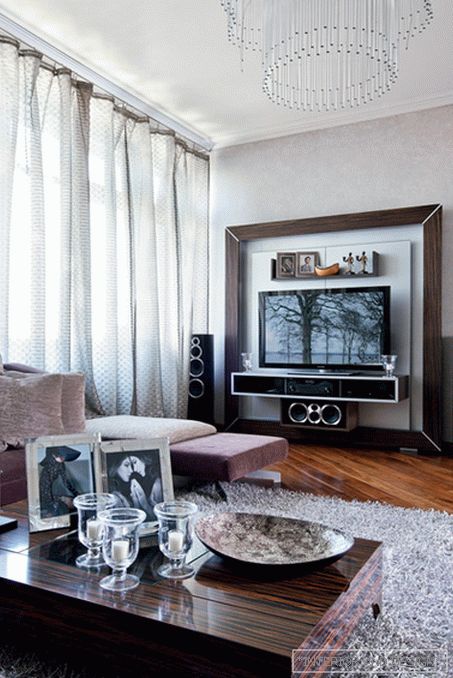 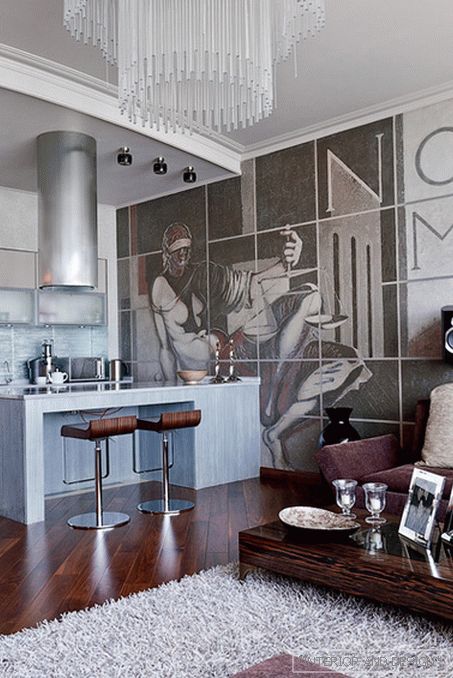 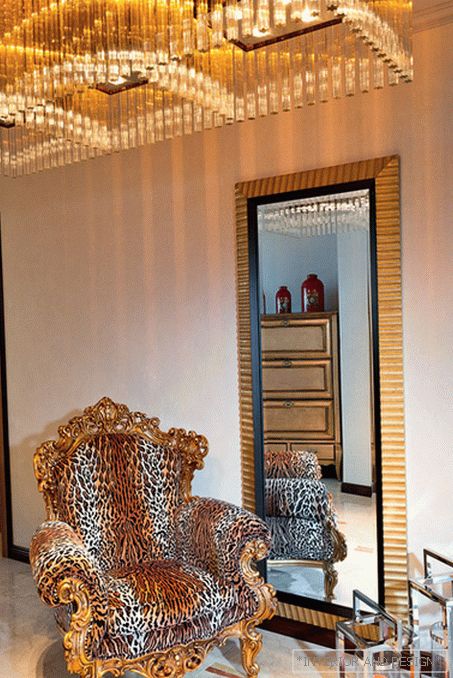 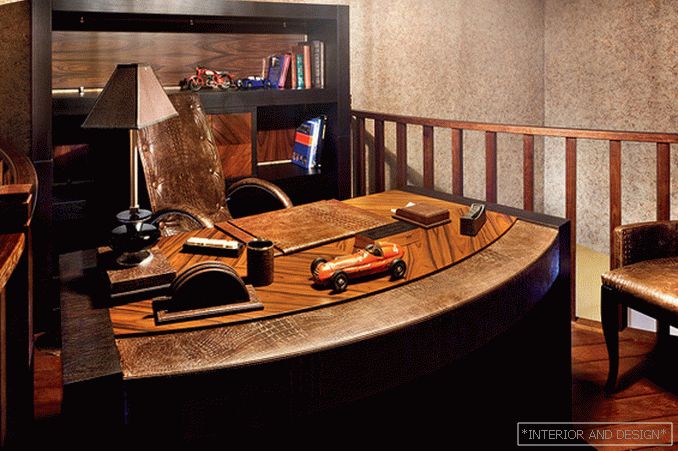 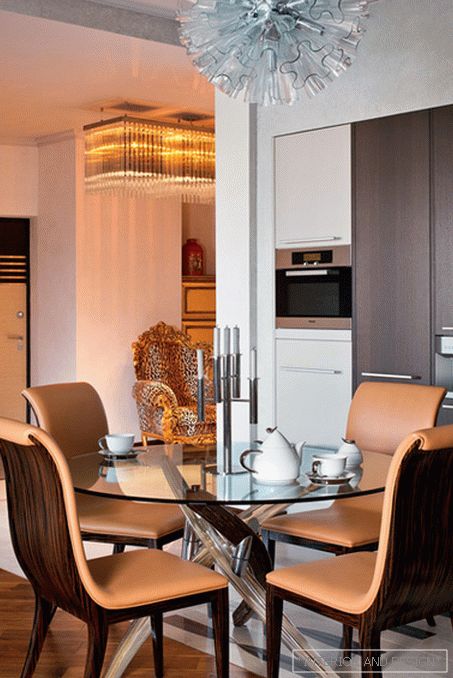 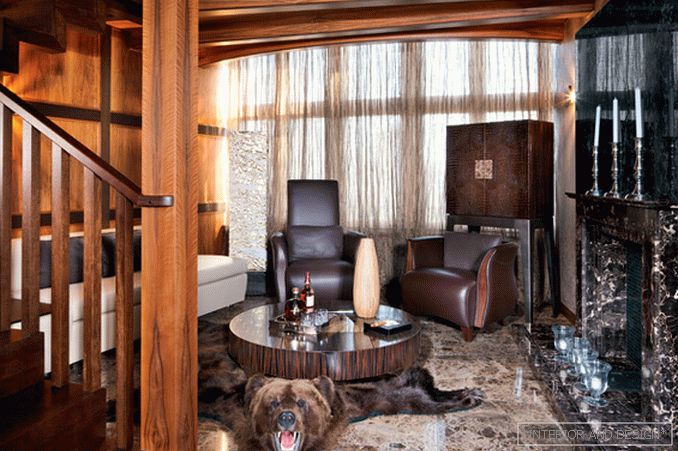 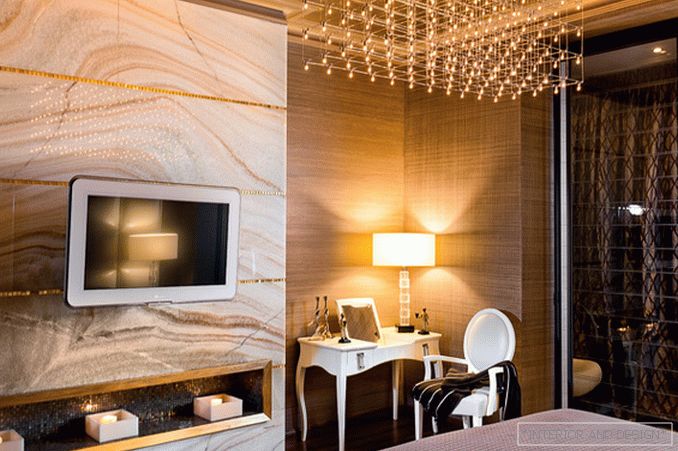 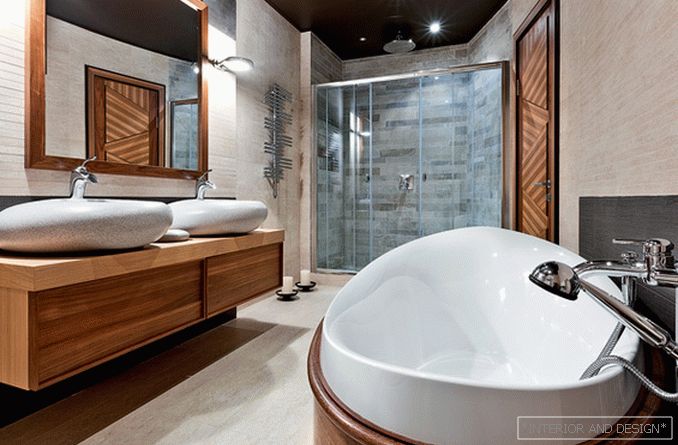 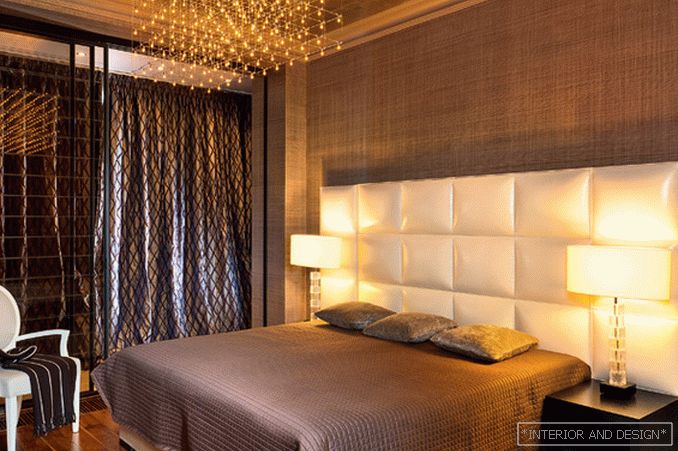 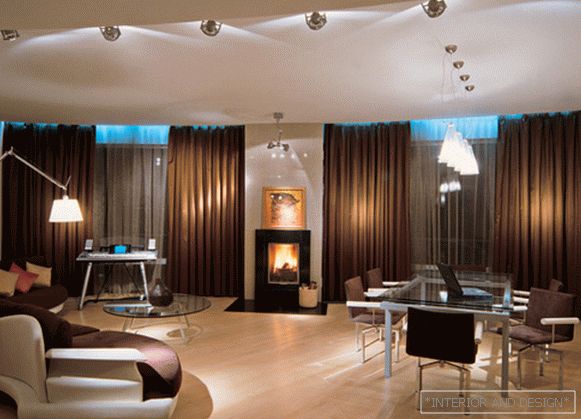 House above the river 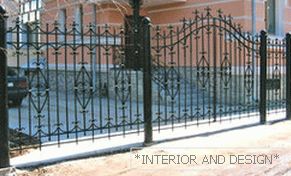 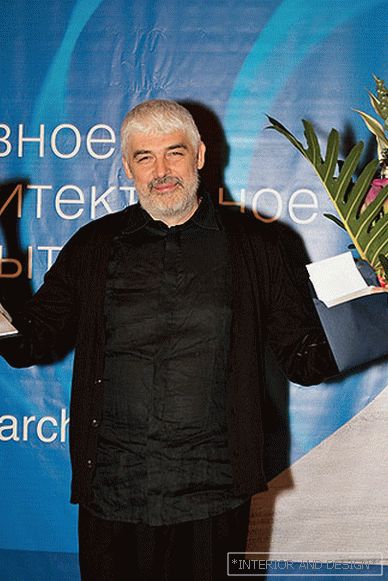