The new project of the Swiss studio Maison Dupin, an elegant refuge for romantics on the shores of Lake Geneva 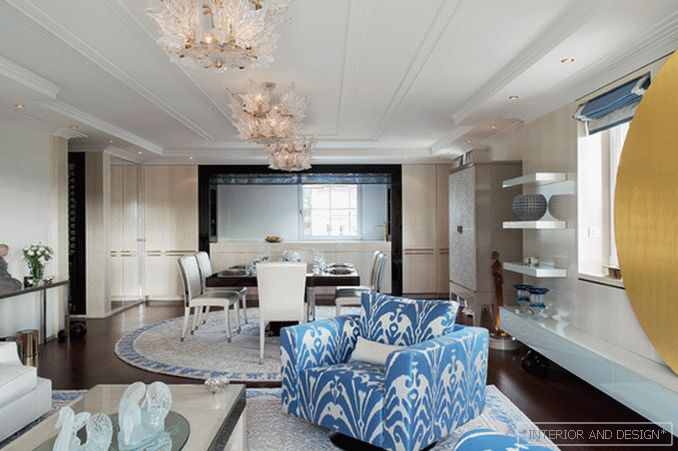 House by the river 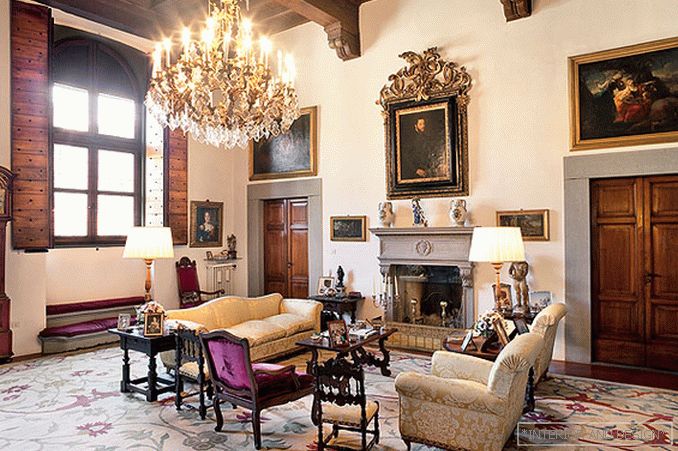 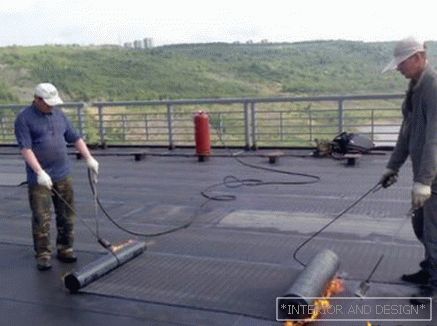 How to cover the roof of the garage - better and reliable

The evolution of tradition: a classic from a different angle