As on a bed 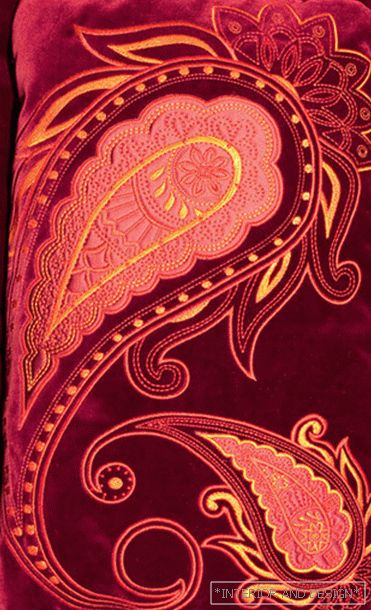 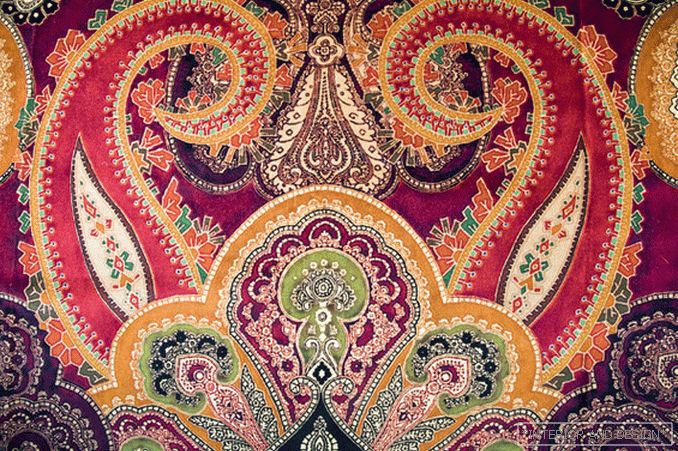 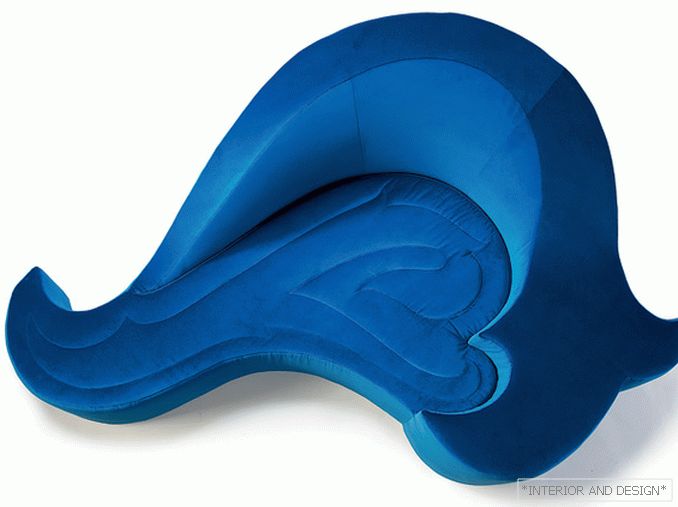 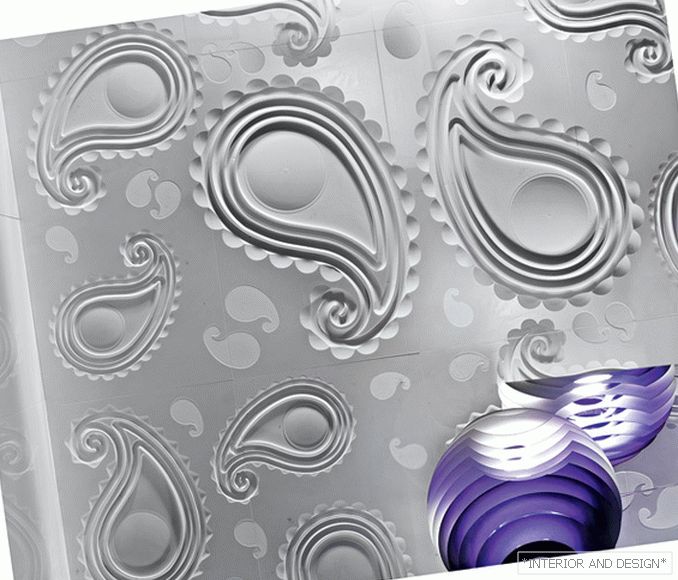 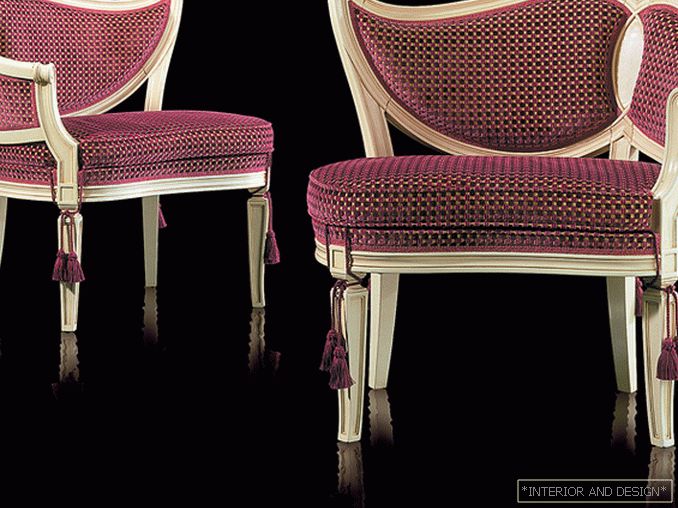 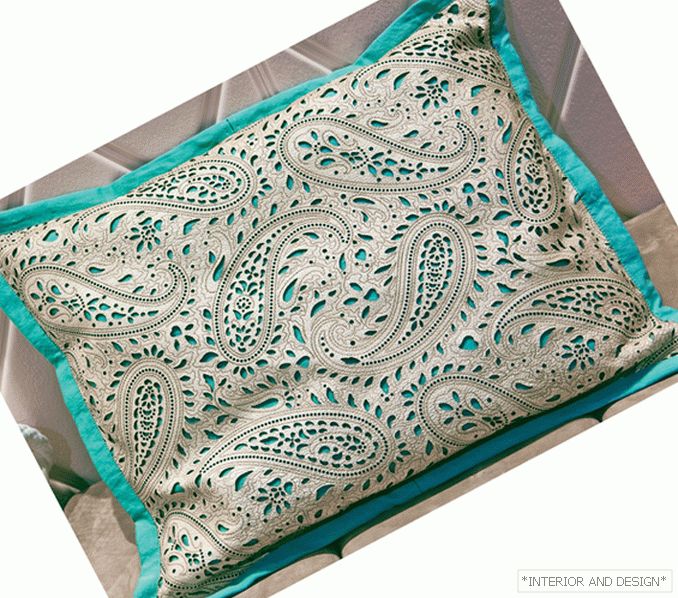 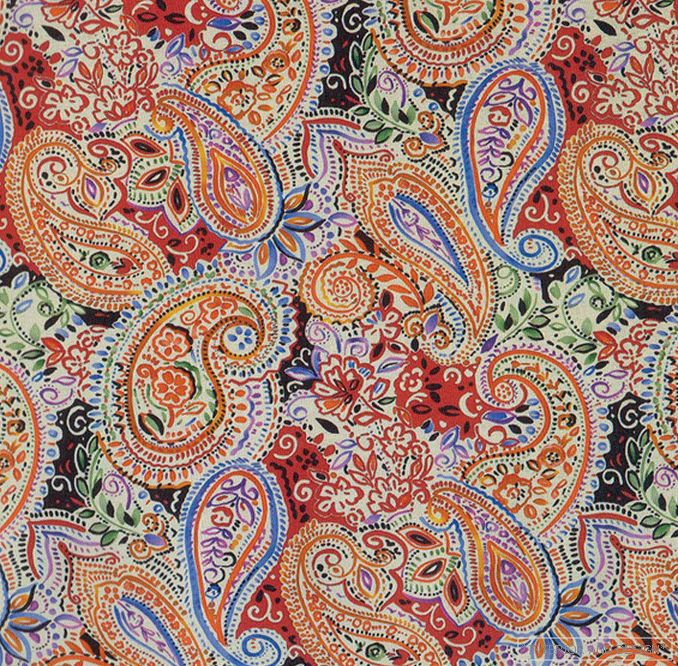 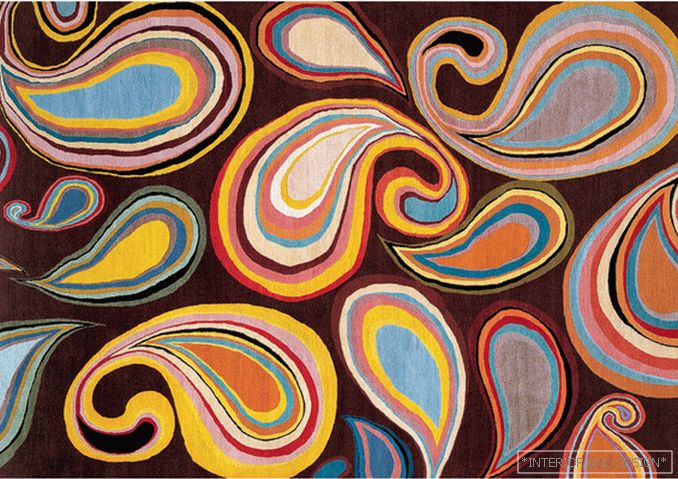 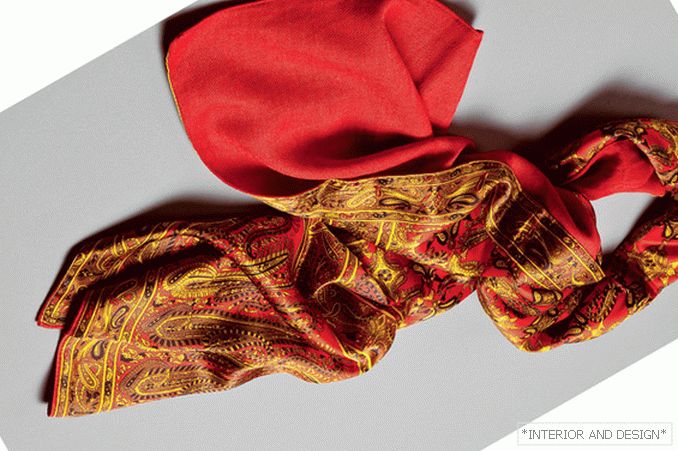 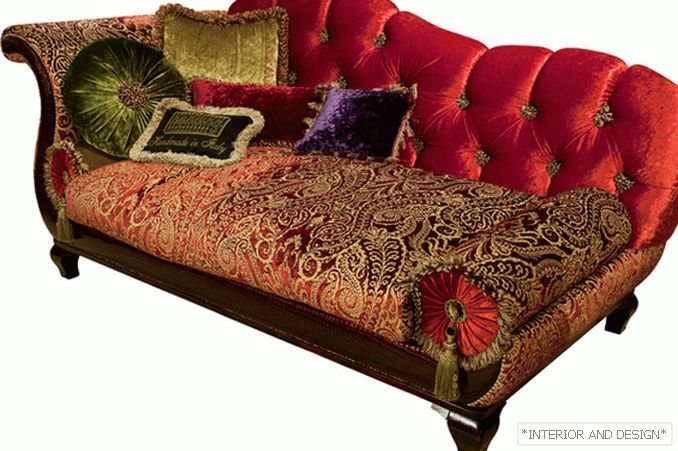 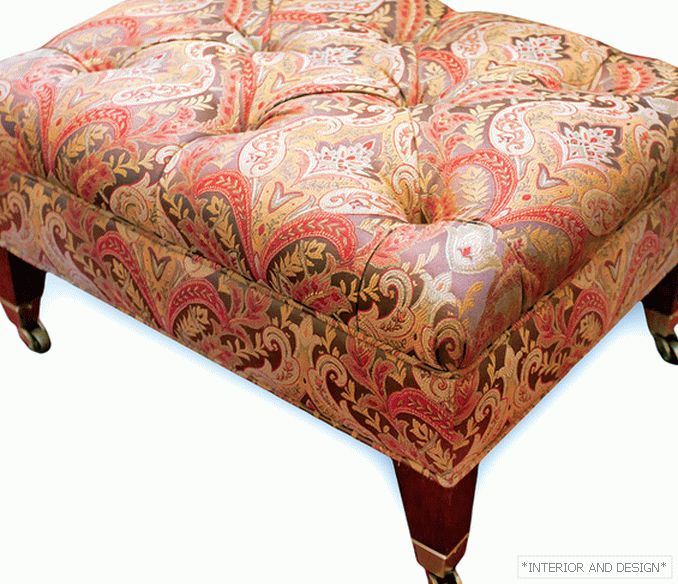 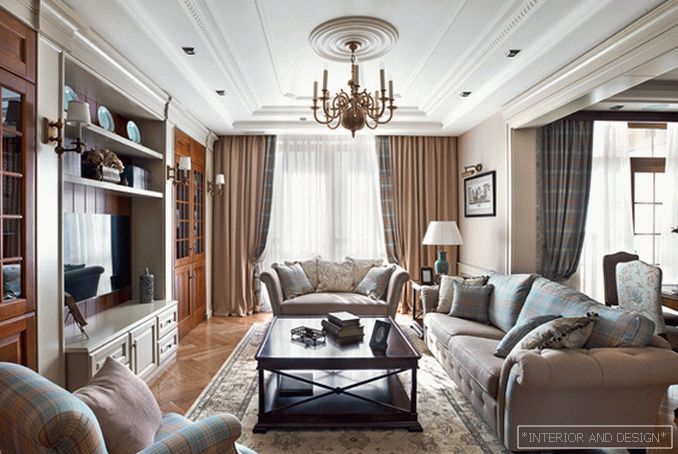 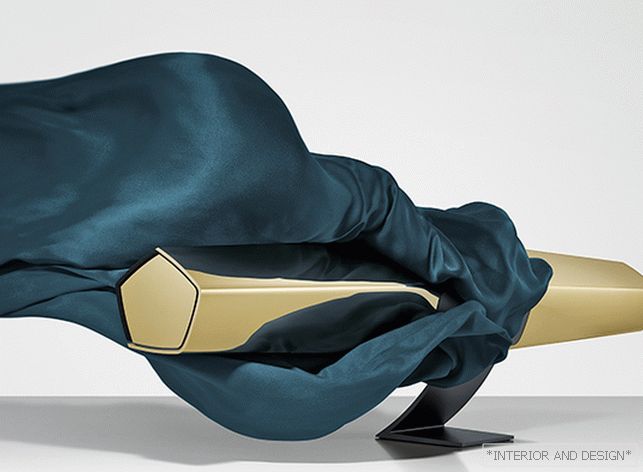 Silence: all for relaxation 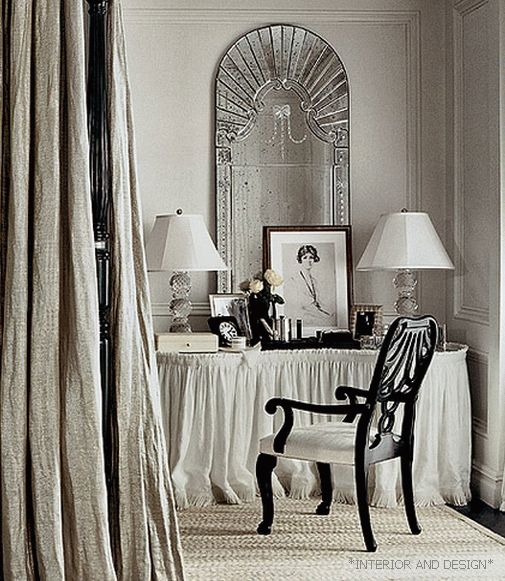