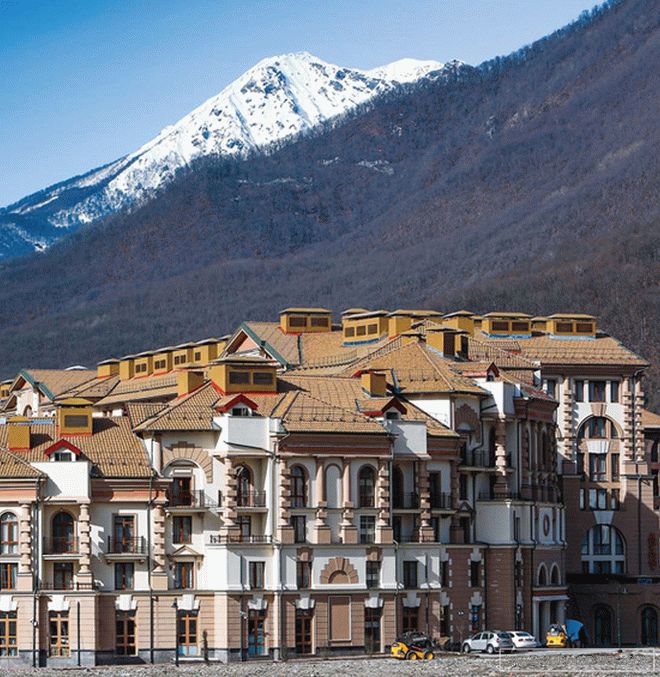 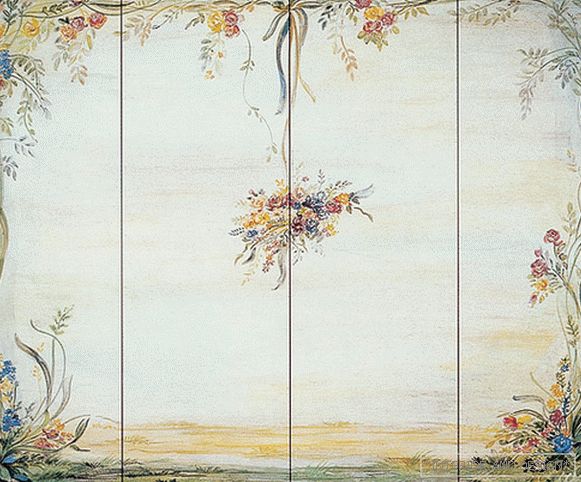 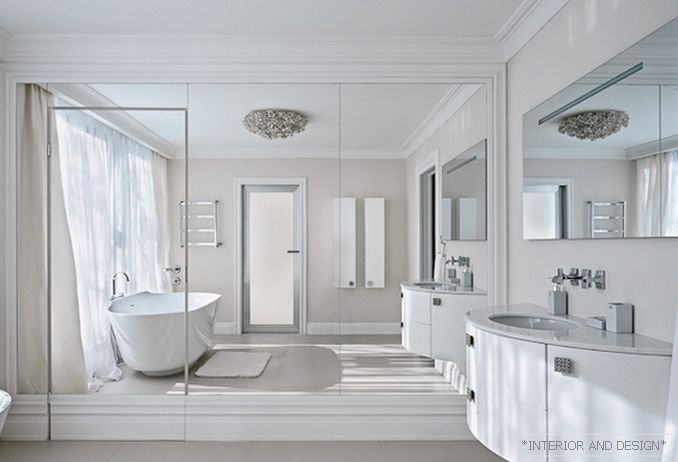 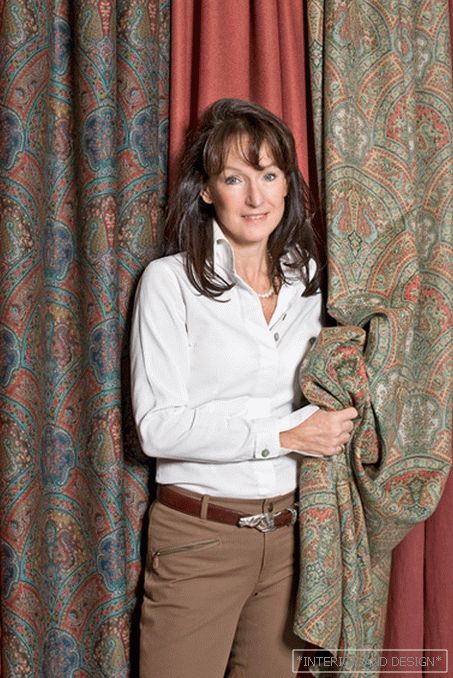 Change houses and hozblok with a shower and a toilet for