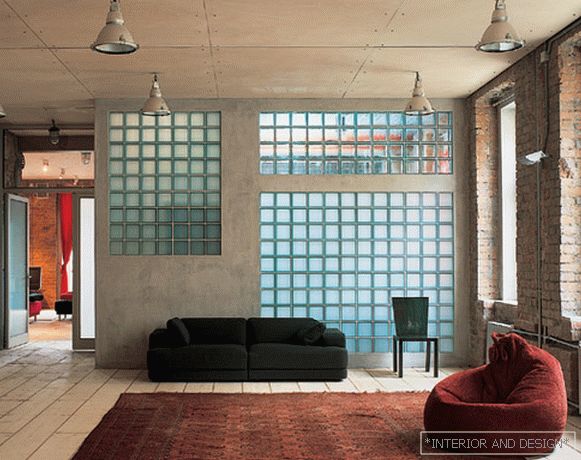 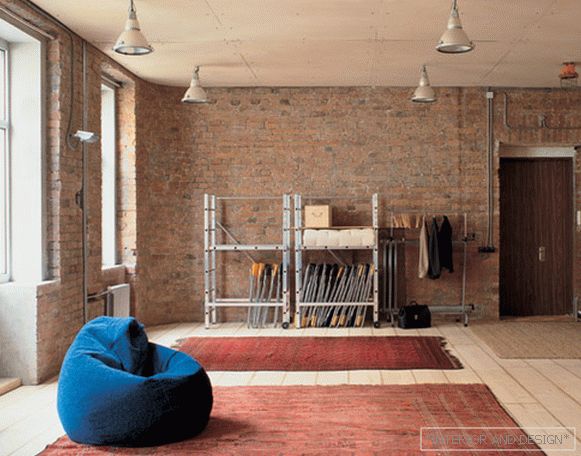 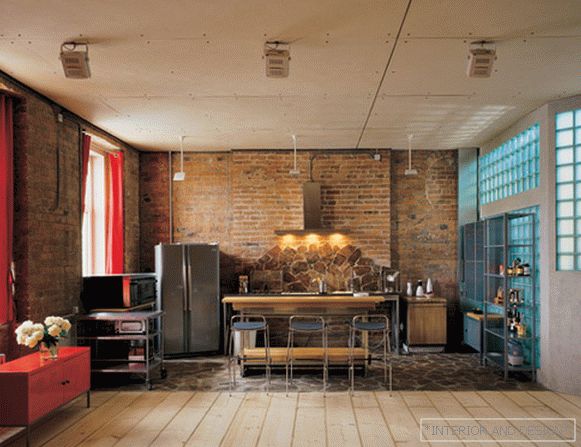 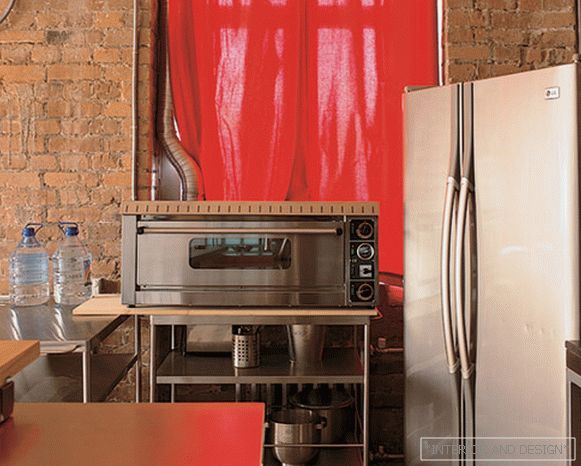 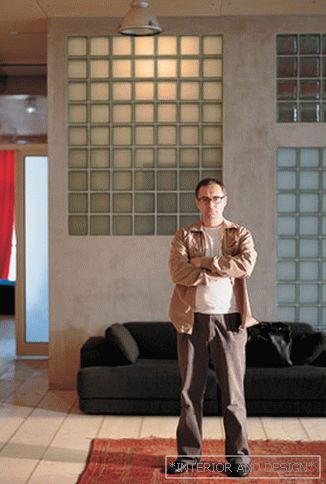 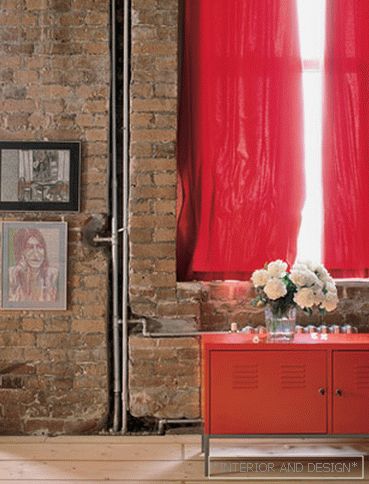 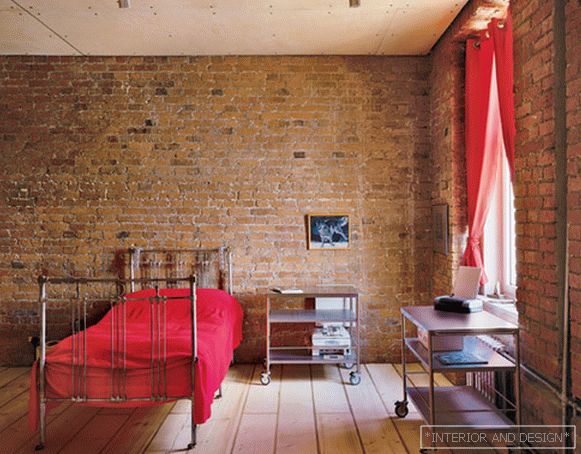 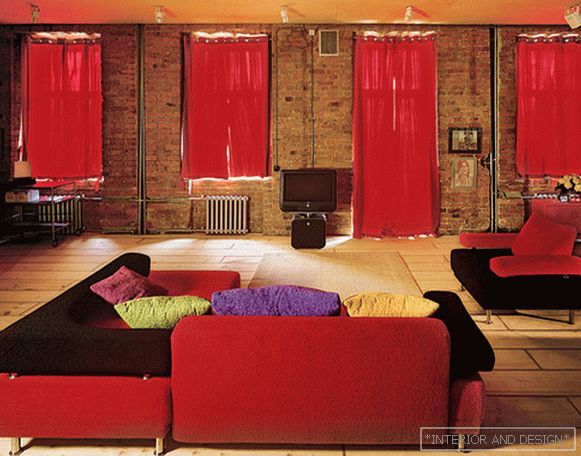 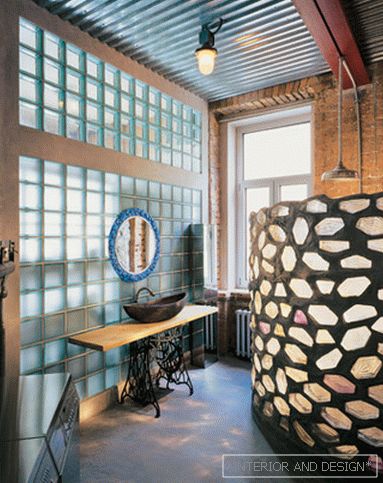 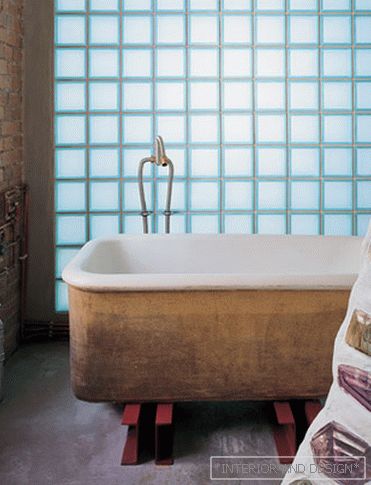 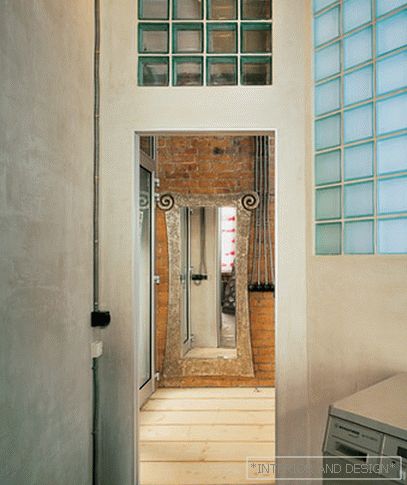 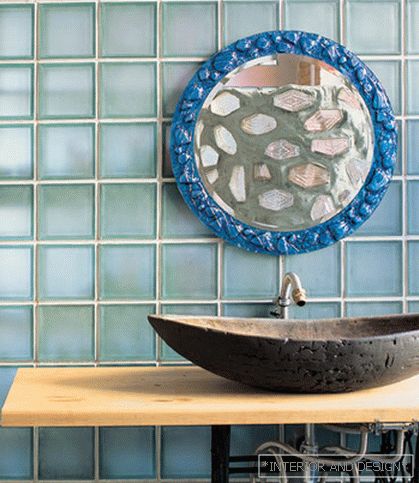 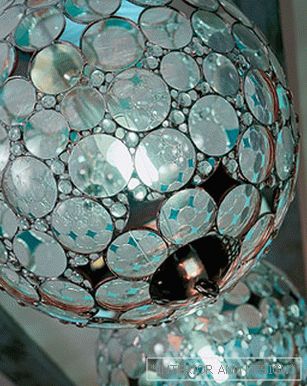 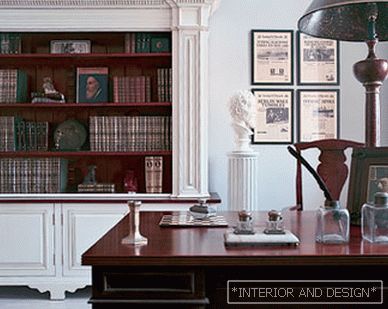 Good where we are

In the gallery and on the street