Free children of the ether 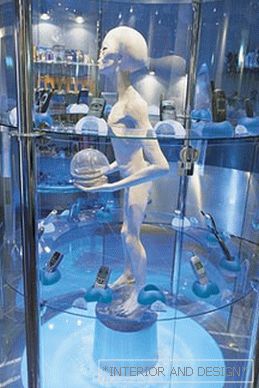 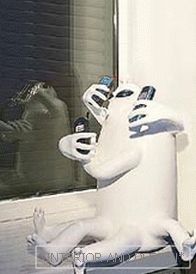 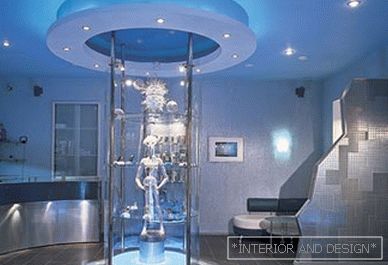 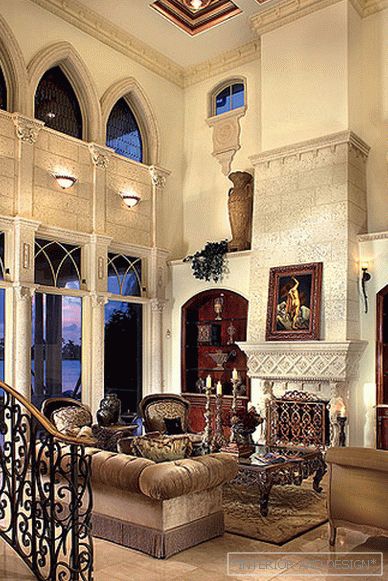 Beautiful gazebos with barbecue to give 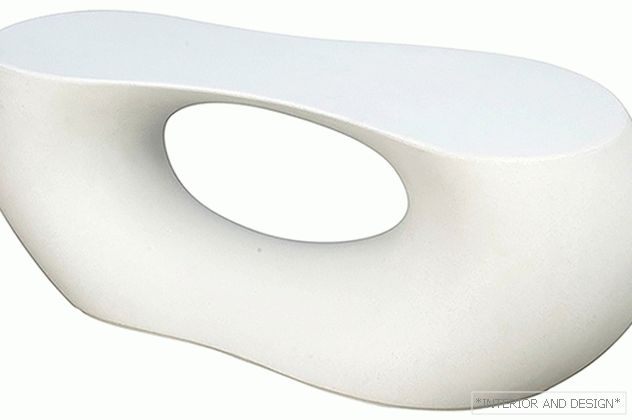 Provence style in the interior

Holiday in the house