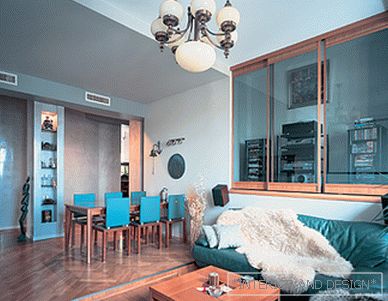 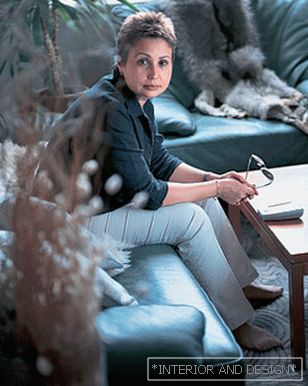 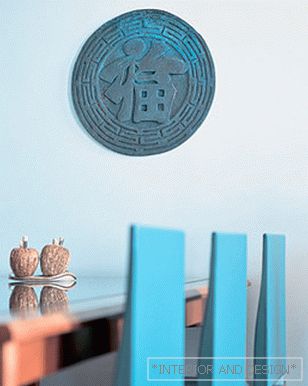 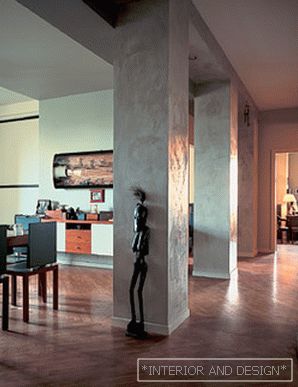 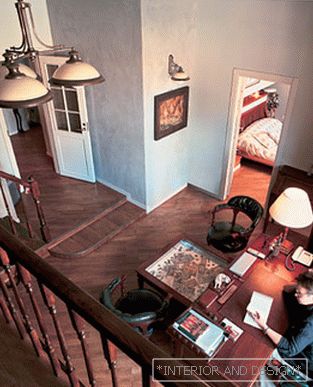 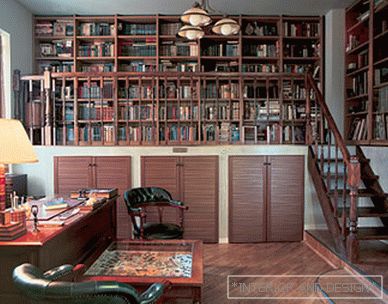 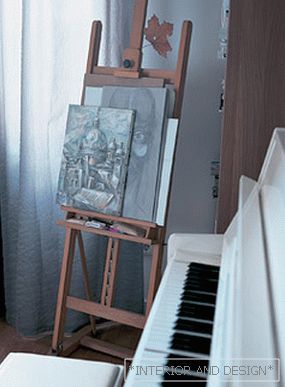 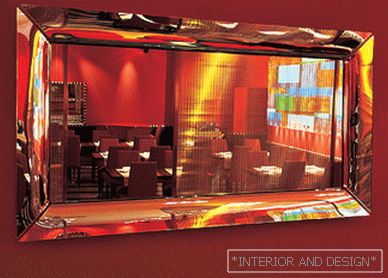 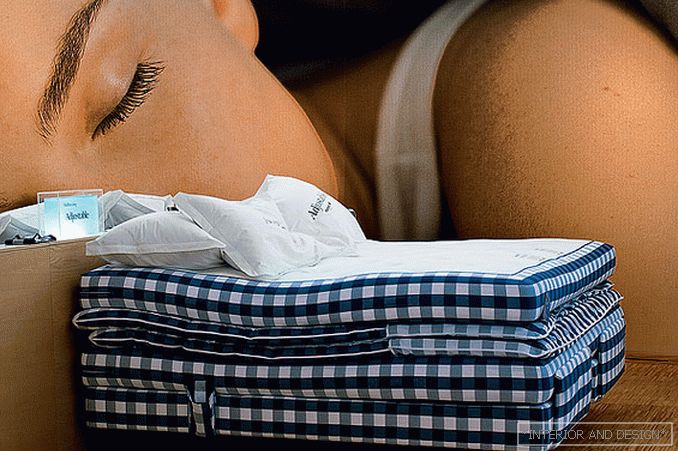 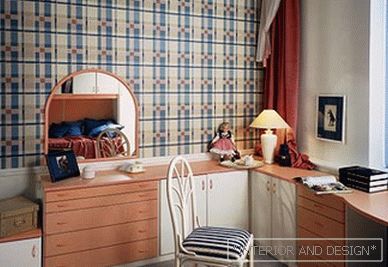 16 ways to create a shadow on a hot afternoon

At the mercy of the city