Beginning of the century 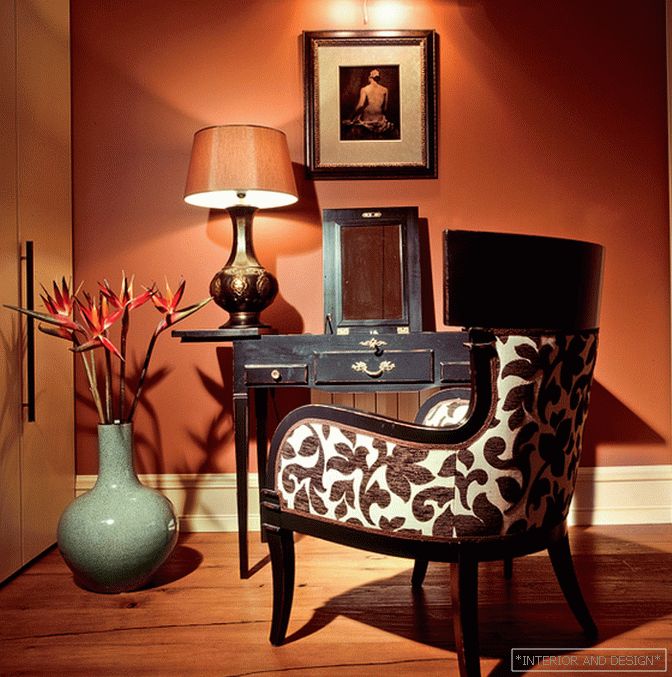 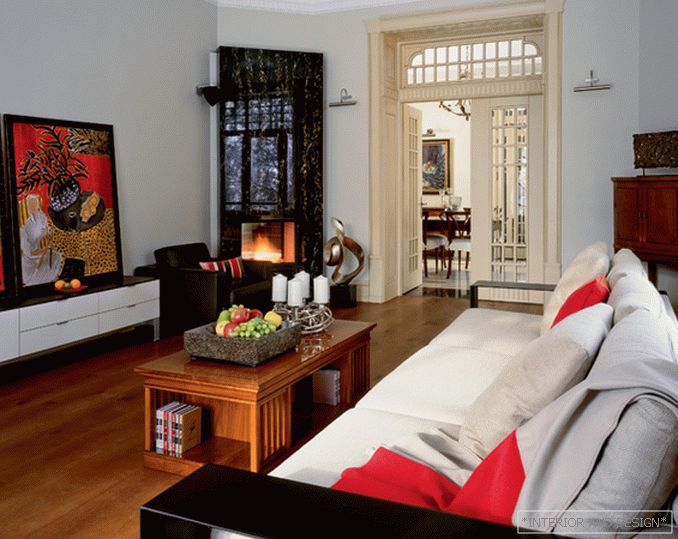 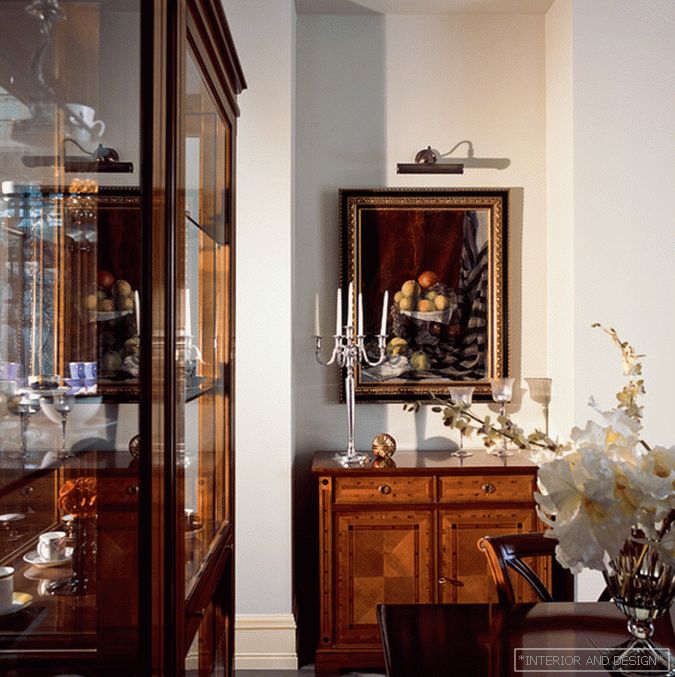 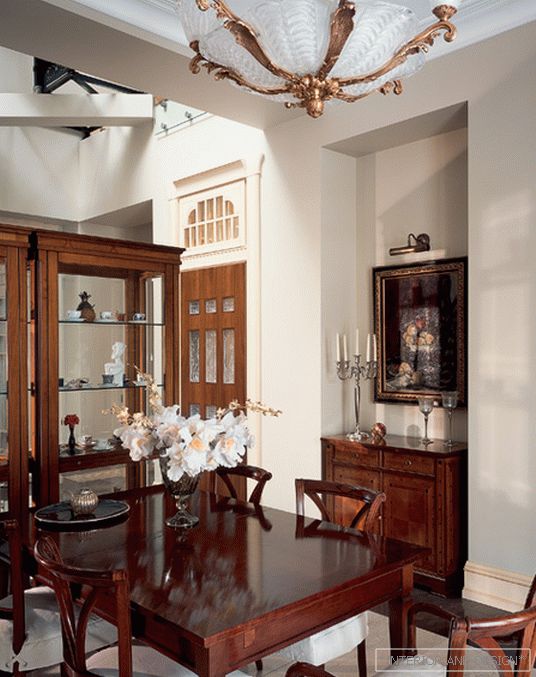 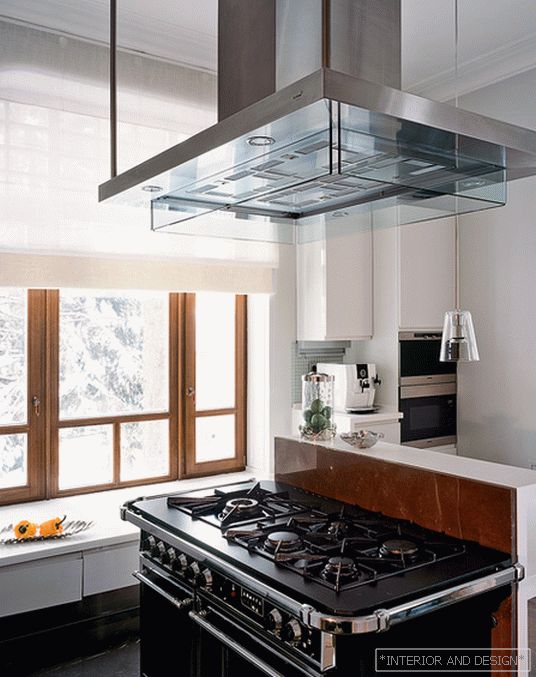 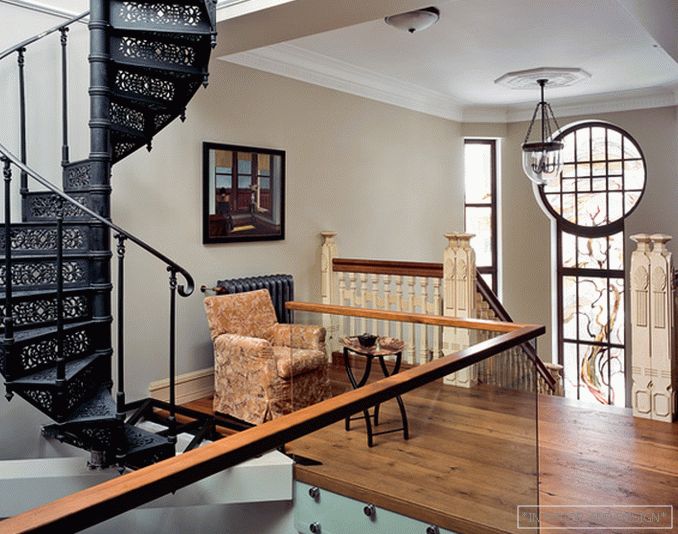 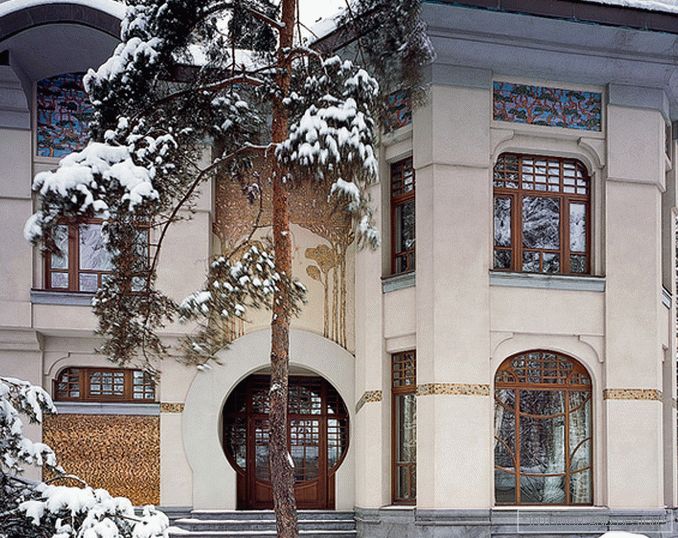 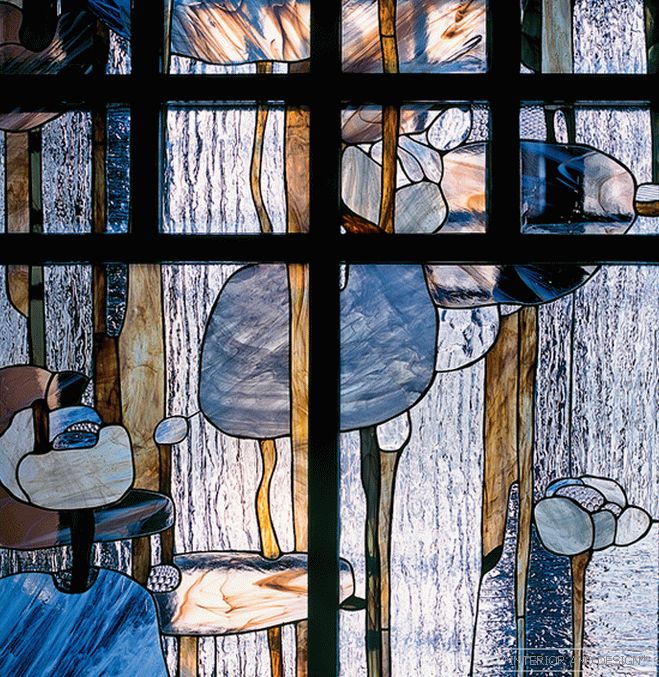 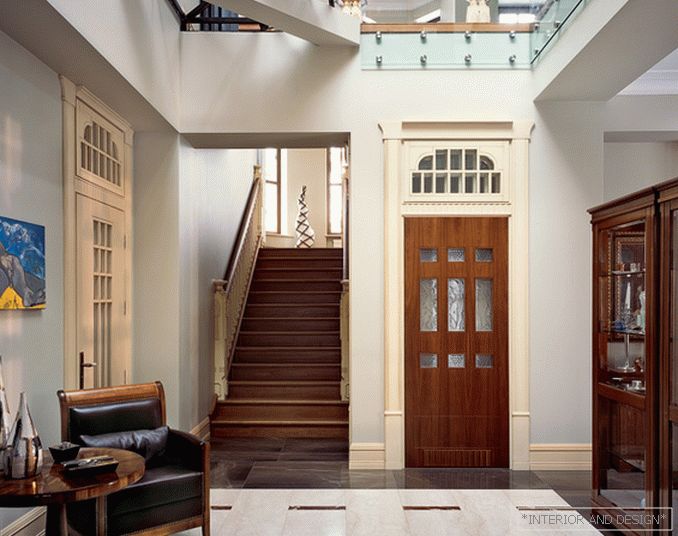 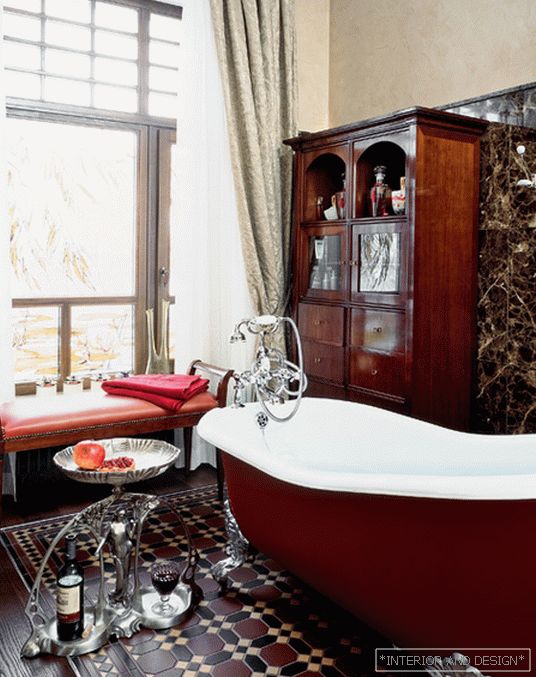 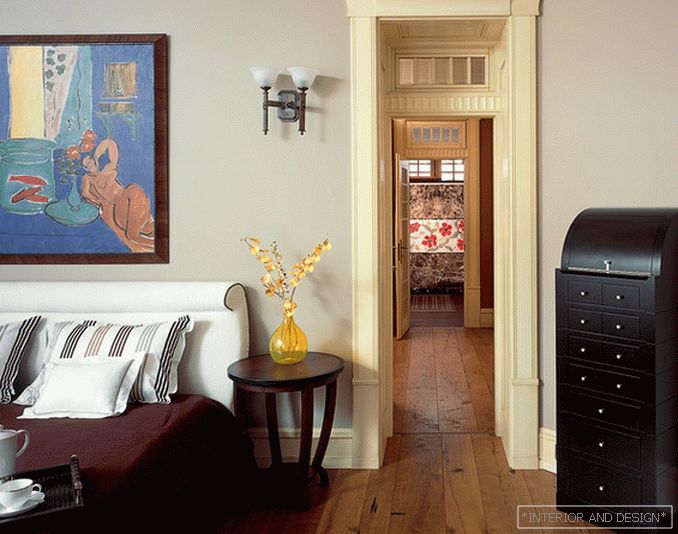 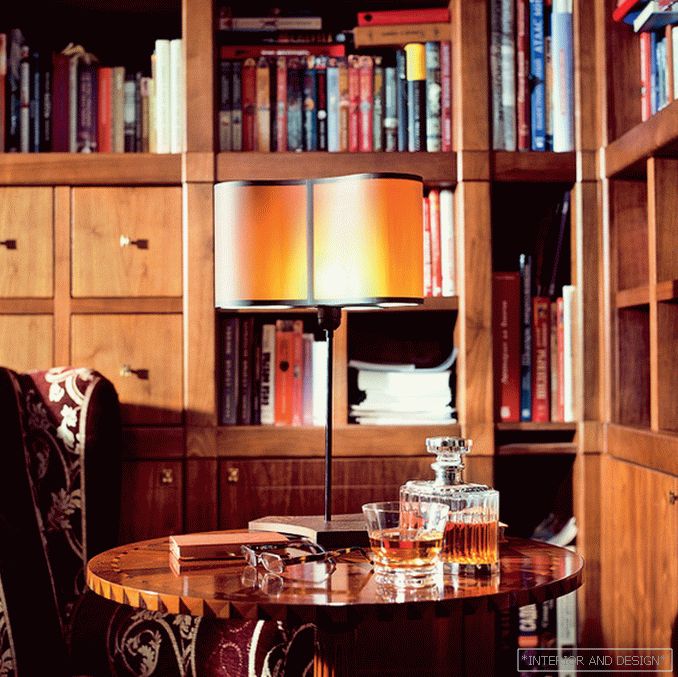 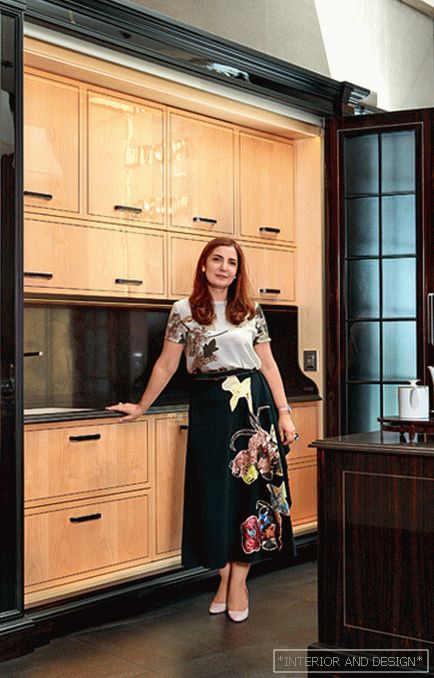 Pros in the kitchen 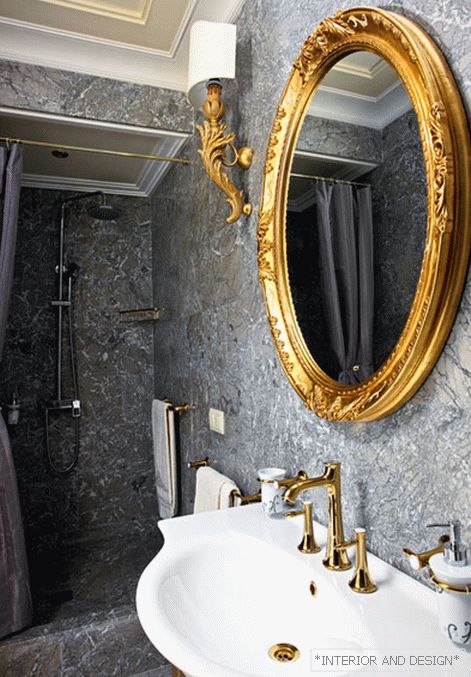 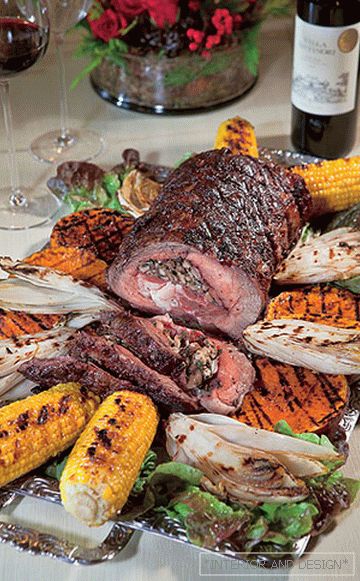