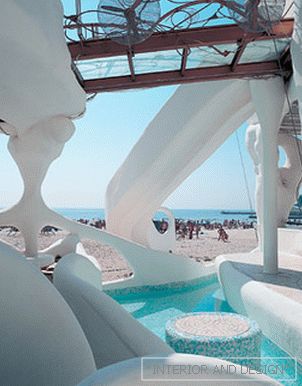 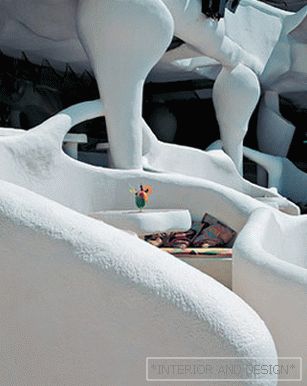 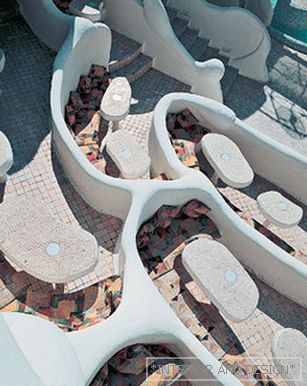 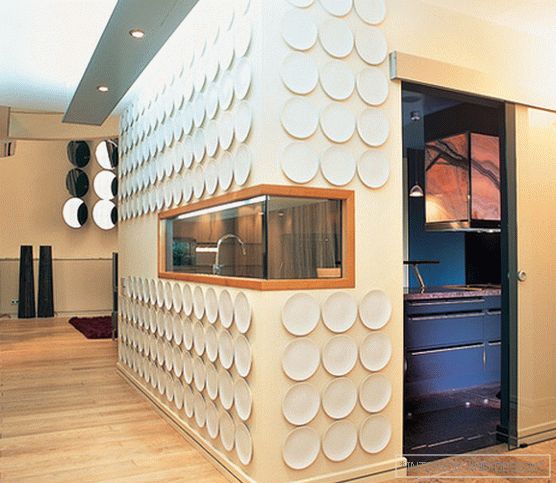 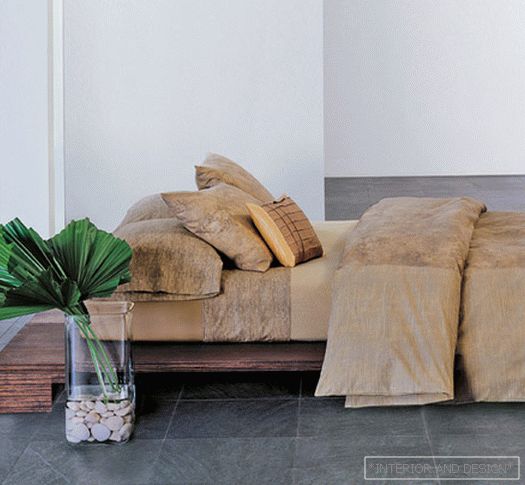 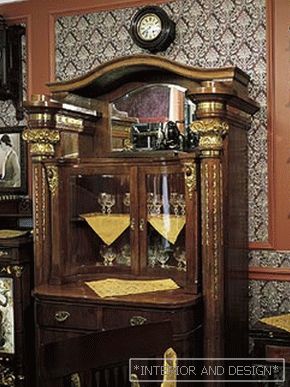 At the court of society