Brick villa in a country oasis. Traditions of Moroccan style and modern technological achievements in a home where everything disposes to rest 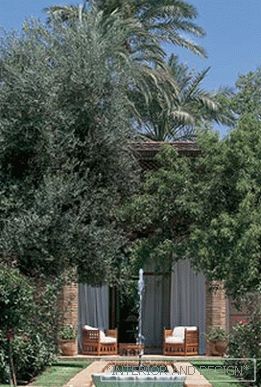 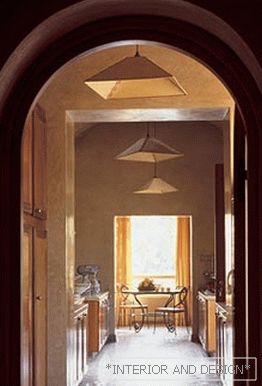 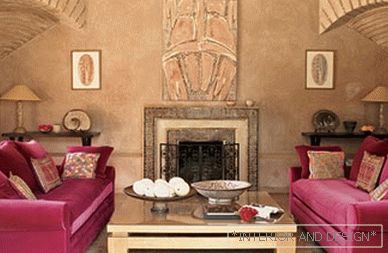 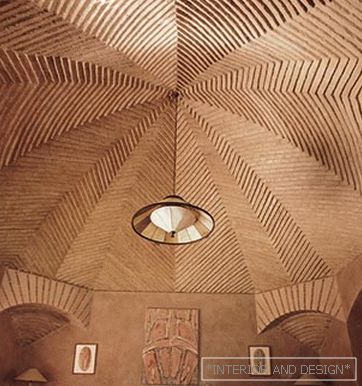 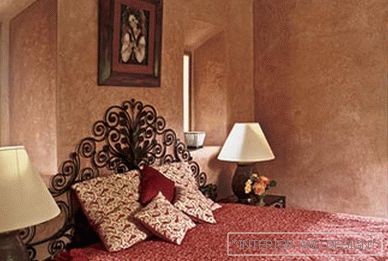 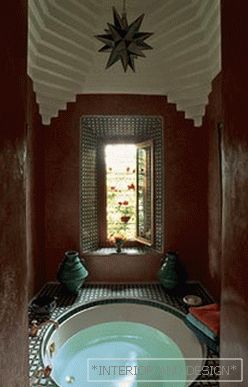 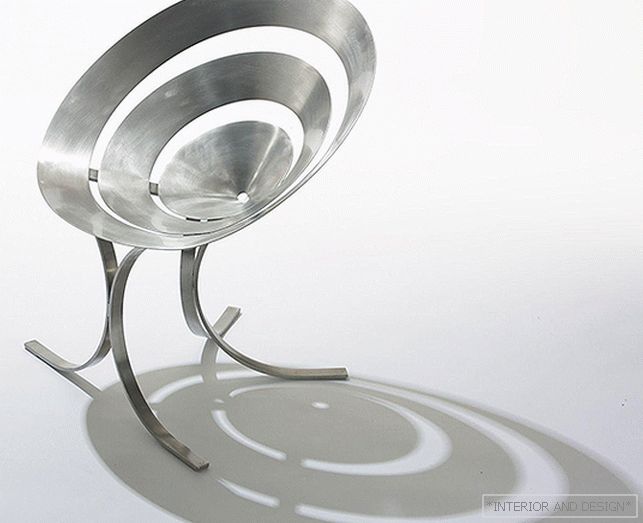 In a decent frame 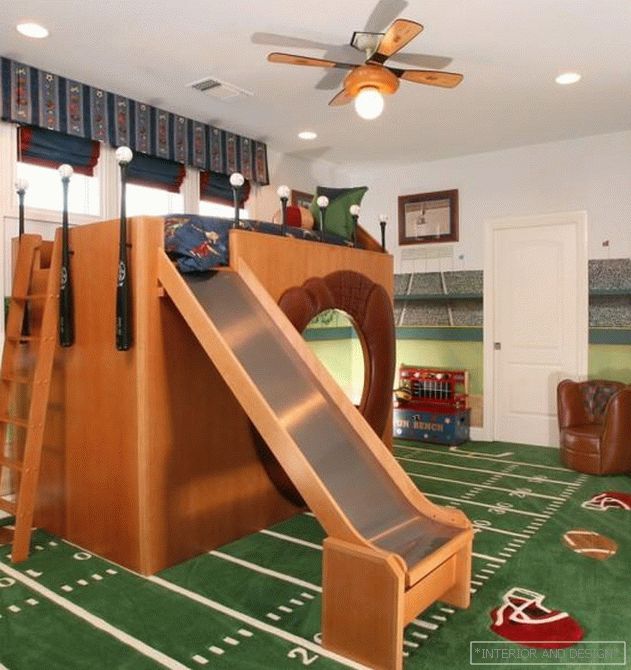 From 2 to 5: 10 photo ideas for children's kindergartener