“My vases are a story about light and shade, about how light changes, giving rise to different colors, stunning contrasts. I try to“ catch ”the natural flow of glass before it becomes static” 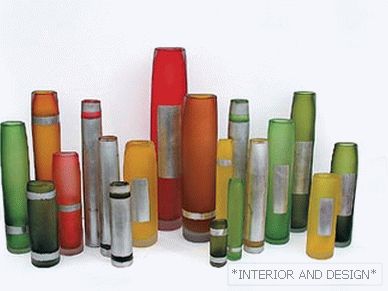 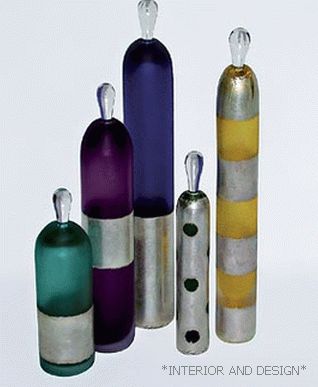 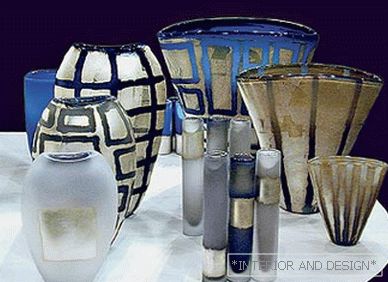 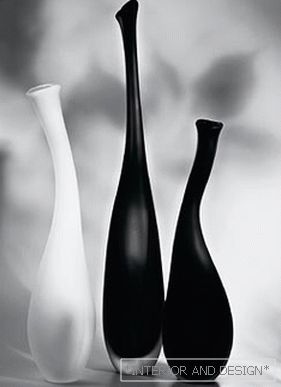 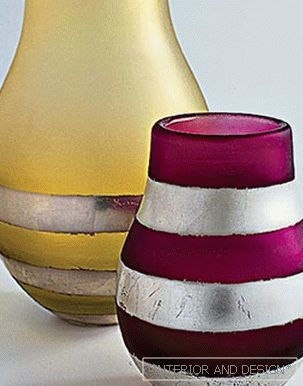 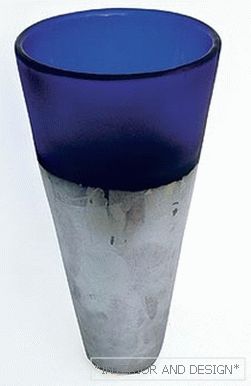 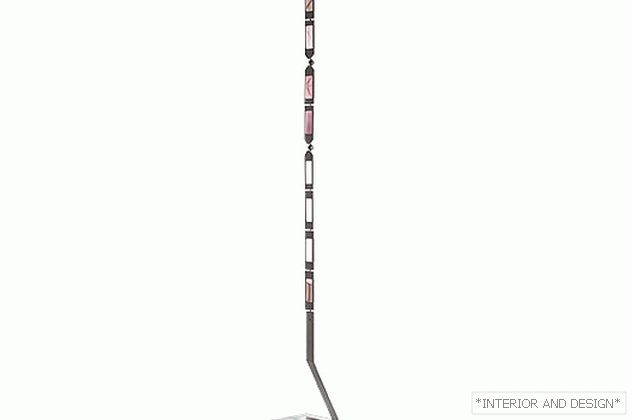 Euroluce 2017: hits of the exhibition 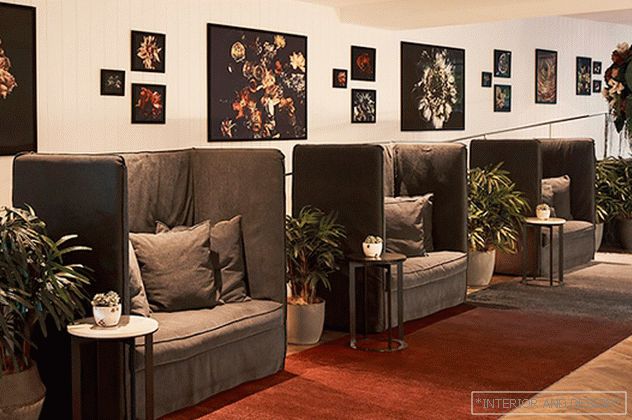 Tommarkhenry: interior in shades of the bay 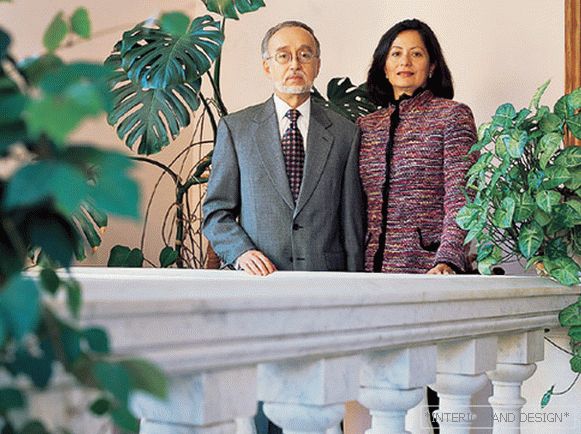 Spring on the river over the river

Palazzo in the dining room

Hotel with a view

Smeshivaya wrong side of solidity