Science of color at the cooper hewitt design museum 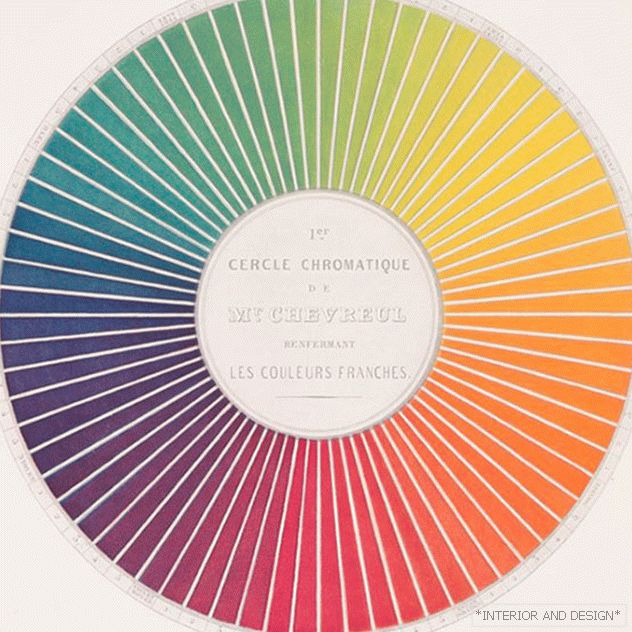 The Cooper Hewitt Design Museum in New York has prepared a large-scale color project: Saturated: The Allure and Science of Color.

By topic: Design by touch and by ear

The 190 items in the Saturated: Development and the Science of Color exhibition, divided into 7 sections, illustrate the changes in our visual world from antiquity to modernity. 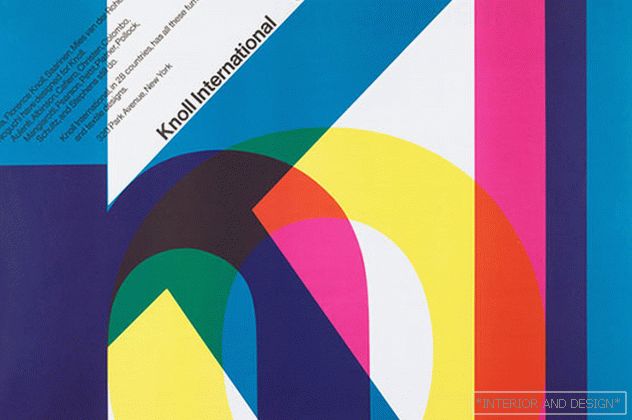 For 40,000 years, artisans have painted everything: from textiles and paper to ceramics and glass, using only natural - mineral, animal and vegetable pigments. In the XIX century, William Henry Perkins accidentally created the first synthetic dye from coal tar, and people quickly realized that colors can be synthesized in the laboratory, and produced in industrial quantities. 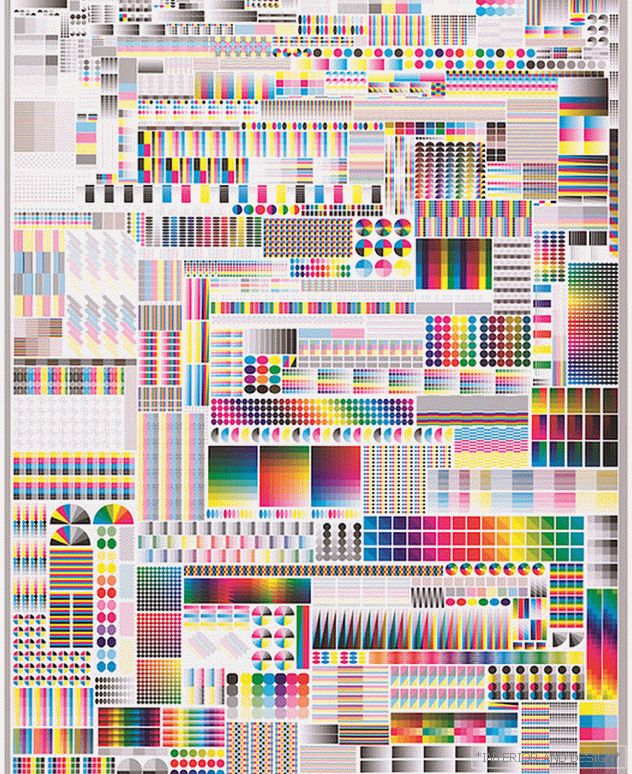 Many use optical effects, playing with perception and illusion, blinding the viewer with the colors of the rainbow. Tiffany's vase, Ingo Maurer's lamp, psychedelic posters of the 70s are disorienting. Thanks to the three-dimensional printing, Michael Eden achieves such a bright color that is impossible to obtain in the traditional coloring of ceramics. 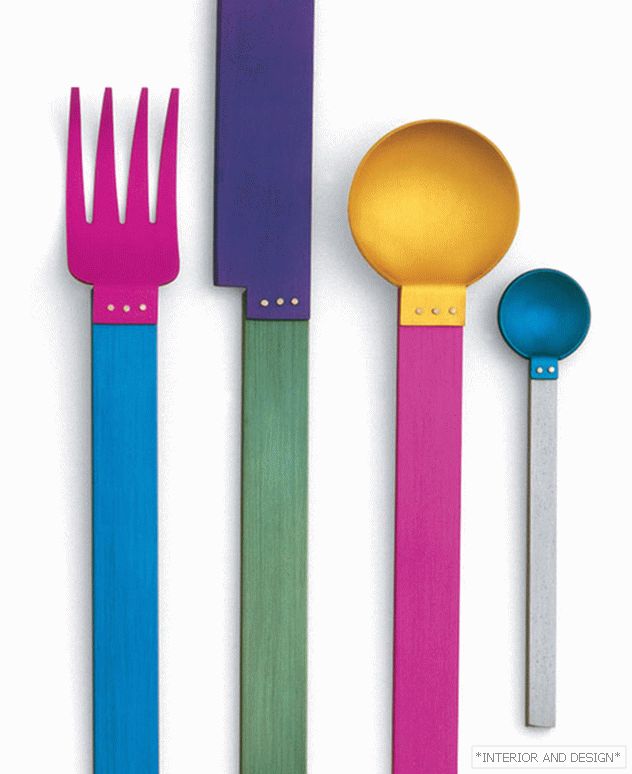 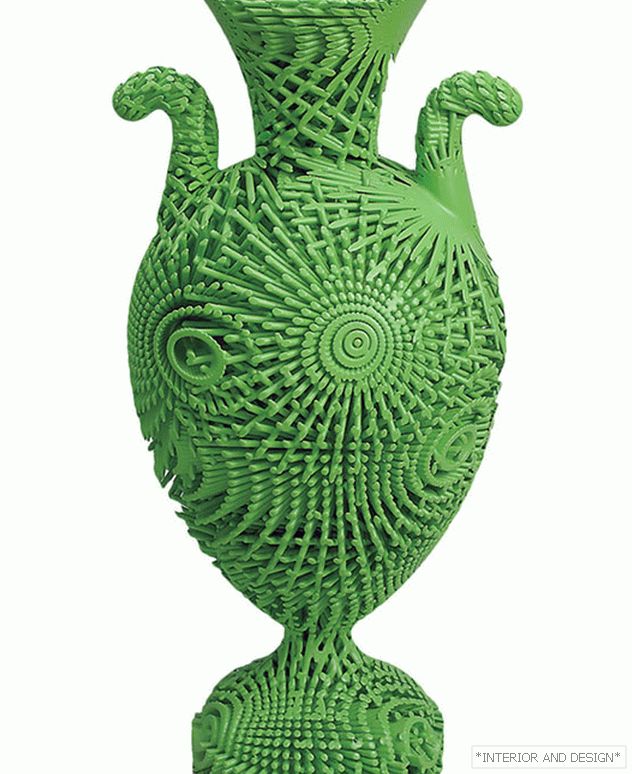 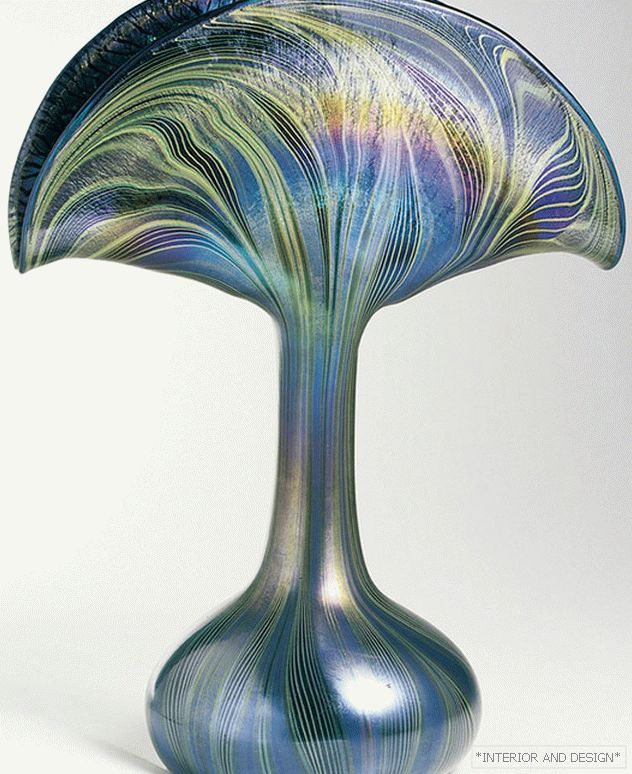 Color is the most seductive aspect for consumer products. It can be used to violate perception and attract a certain type of client. In 1959, the company Henry Dreyfus Associates released the phone in a pale pink shade, first appealing to a new audience for the time: teenage girls and young women. iMac, 1999-2000, with its bright transparent body in five fruit and berry colors, has become the best-selling computer in the United States. 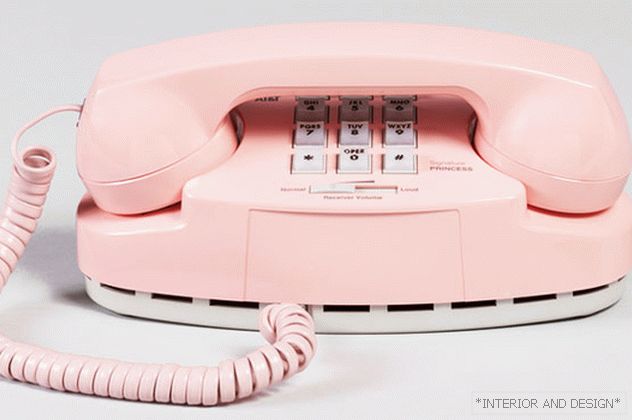 “Color has been studied for centuries, and yet much remains to be learned about its properties,” says museum director Caroline Bauman. “From rare first texts on color theory to designers who are masters of color painting, manipulating and materializing truly amazing effects, the exhibition relies on unusual objects from the museum’s collection.” 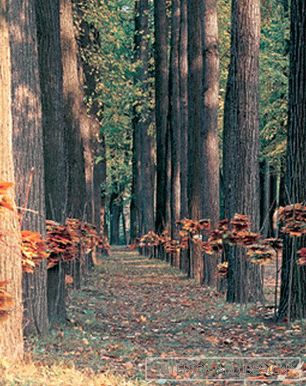 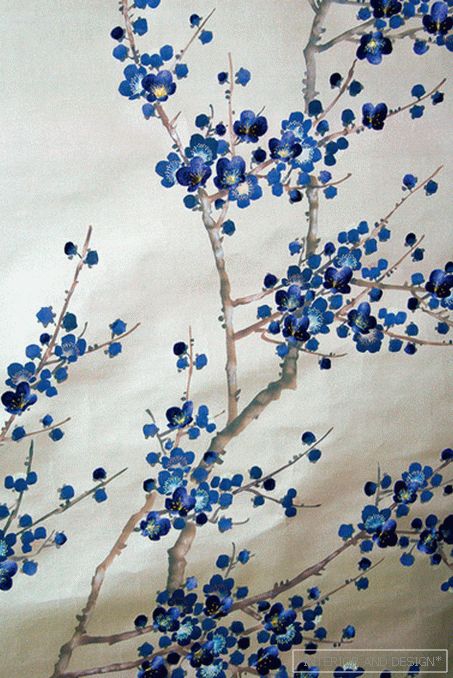 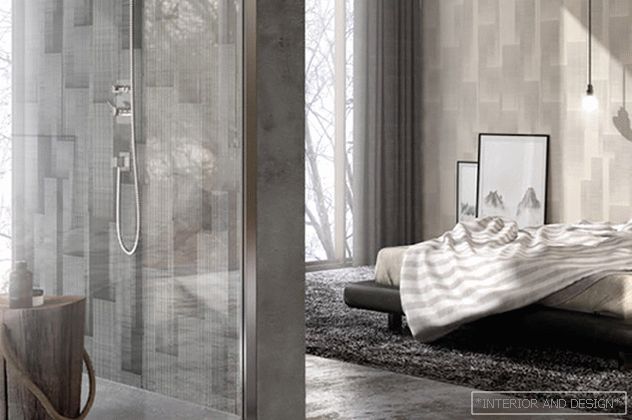 Year of the tiger