Robert Mallet-Stevens (Robert Mallet-Stevens, 1886-1945) - French modernist architect, one of the key figures of the interwar period, co-founder of the Union of Contemporary Artists (UAM, 1929-1956). A designer who presented modern architecture with elegance and bourgeois chic.

In Brussels, a large retrospective “Rob Malle-Stevens. Ways: Paris, Brussels, Yer ". In the Fondation CIVA are presented throughout the repetition of the creative life of the architect. The story of the most important events is accompanied by drawings, drawings, photographs of buildings, archival documents, as well as his furniture and fabrics created by the master for interiors. 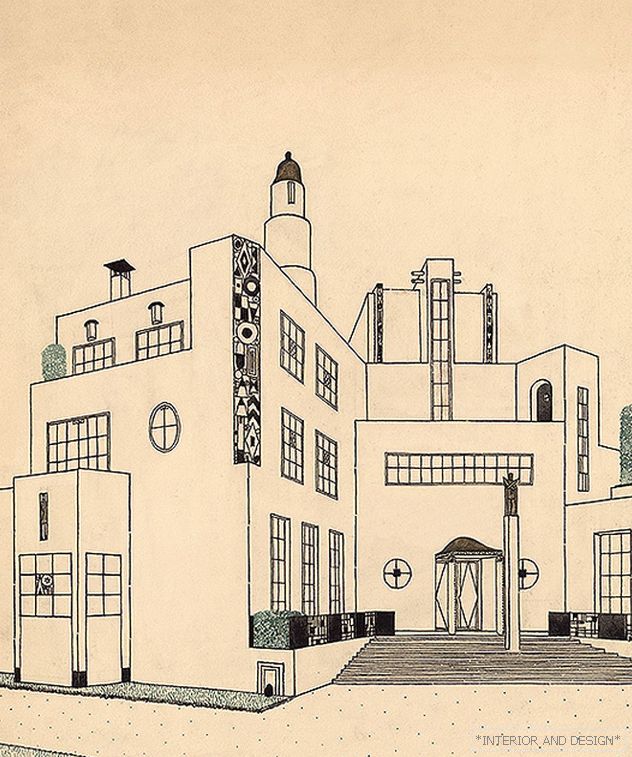 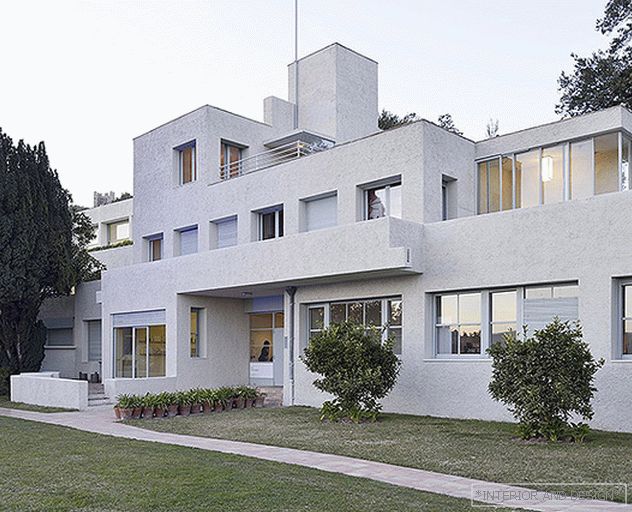 In 1923, a young couple, Parisian patrons of art, patrons of the arts Charles and Marie-Laure de Noisky commissioned the architect to design a villa in Hyères, which later became an important monument to the French avant-garde. Among the projects of the architect there is an excellent Villa Kavroua (1929-1932) in the vicinity of Lille and a number of houses in the 16th arrondissement of Paris, built in the 1920s on a street that since 1927 has been named Malle-Stevens. As an illustrator with a strong and expressive picture, Malle-Stevens worked fruitfully for famous couturiers - Paul Poiret, Jeanne Paken, Jacques Doucet, Melnot-Simonin. Immediately after the war, began to design the scenery for movies. Then, in the early 1920s, he began designing a villa for Paul Poiret. 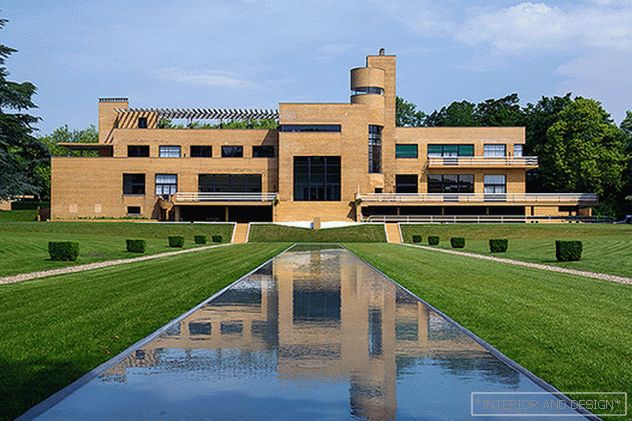 Robert Malle-Stevens belonged to a Belgian family with a rich artistic past: the Stevens family is known from the 15th century, in the 17th century Pierre Stevens from Antwerp actively bought paintings, in his collection were works by Bruegel, Memling and Van Dyck. Leopold Stevens already in the XIX century, opened for the Belgians painting Jericho and Delacroix. The architect’s grandfather was critic Arthur Stevens, and his uncle was Belgian artist Alfred Stevens. This is followed by an equally intriguing section of the “School of Pale Stokle”. The aunt of the architect Susan Stevens was the wife of the entrepreneur Adolf Stokle, the customer of the famous Palais Stole building, erected by Joseph Hoffman in Brussels. This palace was visited by Robert Malle-Stevens several times in his youth, and Hoffman was considered to be his teacher. It was this building that had a strong influence on him. 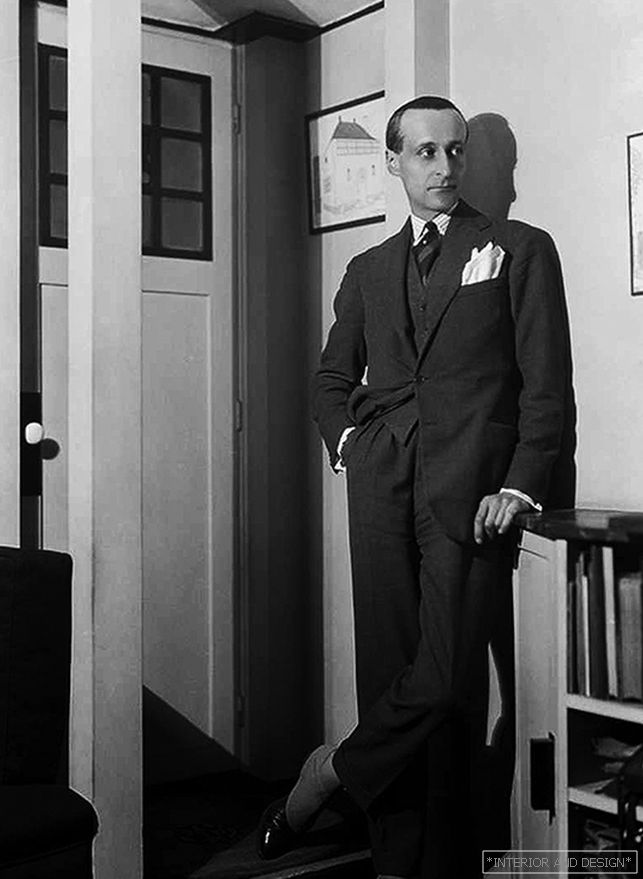 From an early age, Robert was immersed in the newest quest, loved and appreciated the aesthetics of Japanese engraving and Japanese art, openly criticized Art Nouveau, but he highly appreciated the masters of the Viennese Secession. Even before World War I, Robert Malle-Stevens began speaking in the press as an architectural critic. Interesting graphic sheets of the architect with urbanistic fantasies. In the “Activist” section, the curators of the exhibition presented Malle Stevens as the organizer of groups, exhibitions, associations, promoter of new aesthetics and energetic ideologue. 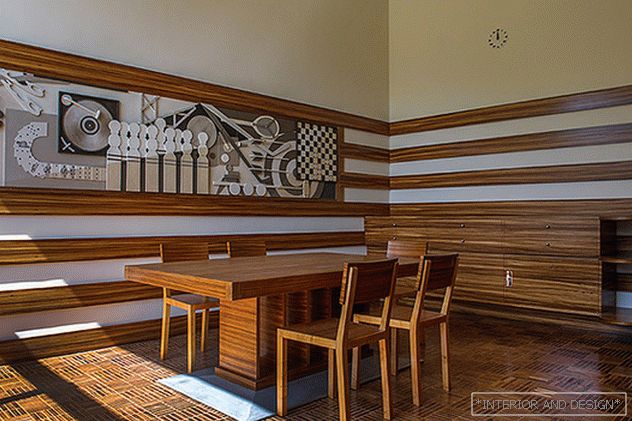 Children's dining room. On the wall is a relief by the Martel brothers. Furniture is finished with zingana veneer.

Malle Stevens was interested not only in the design of buildings, but also in the urban environment, willingly made designs for kiosks, pavilions, tram stops, city lanterns (street lights drawn by the architect still stand on President Wilson Avenue in Paris). He worked for the Paris International Exhibitions of 1925 and 1937. From 1921 to 1928, the architect was invited to cooperate filmmakers. Creating the scenery for filming, Malle Stevens showed ingenuity and courage, freely played with a scale and often found original engineering solutions. 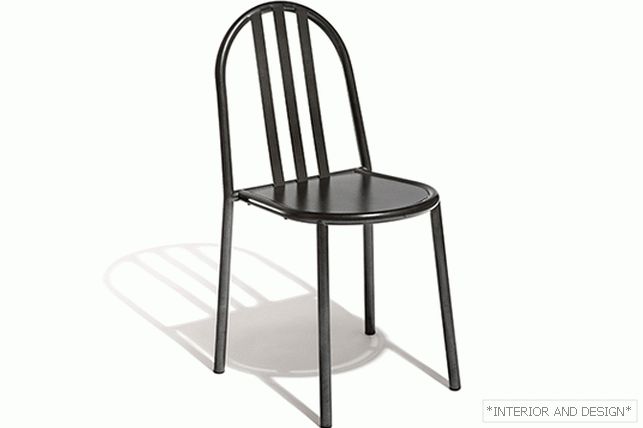 An independent study was published for the exhibition - a book in which the authors, exhibition curators architect Maurice Kylo, ​​art critic, commissioner of the villa Noay Alexander Mar and art historian, commissioner of the villa Kavrua Stefan Budan-Lestien analyzed the work of an outstanding architect and published a number of interesting documents. . For example, they managed to publish for the first time the correspondence between Viscount Charles de Noay and Robert Malle-Stevens while working on the villa. 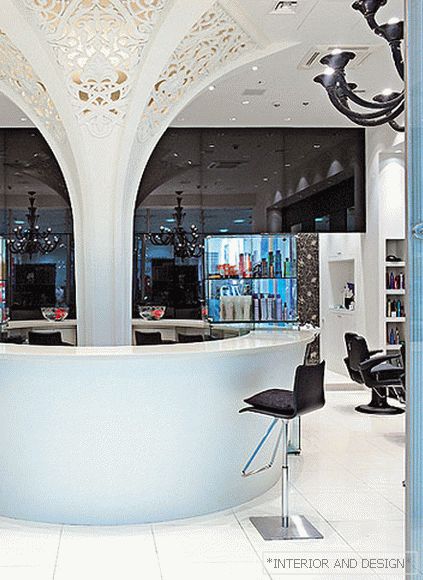 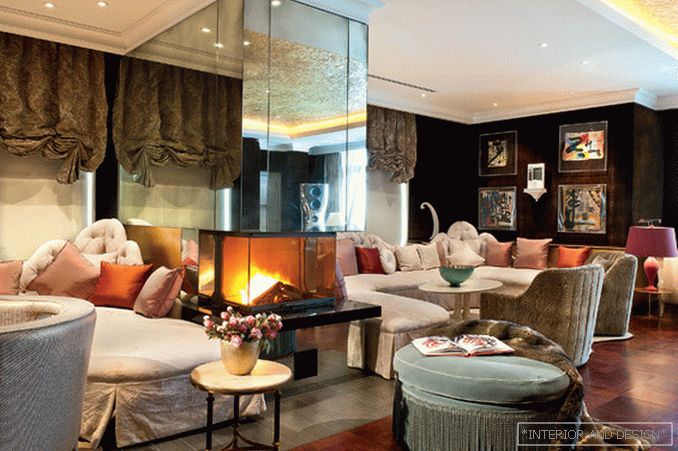 Burn everything with fire! 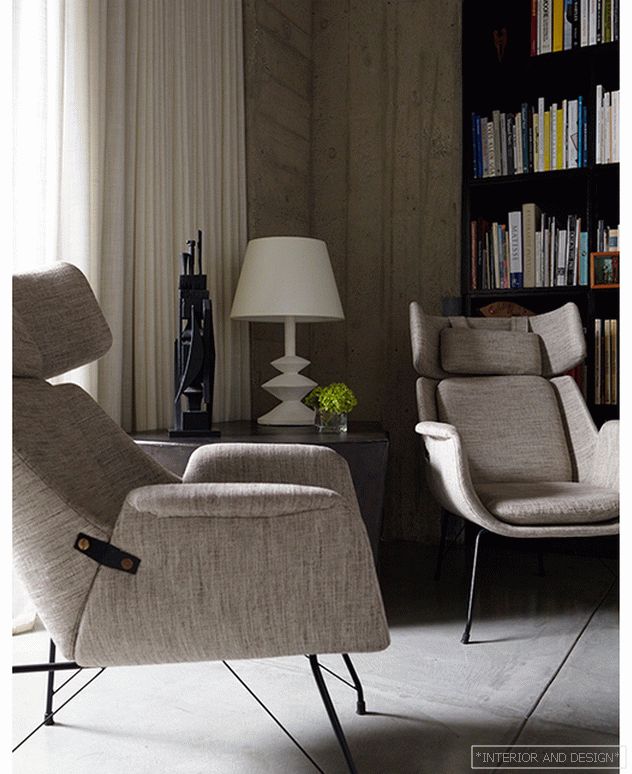