Loft for rent: a project of the studio b4.team architects 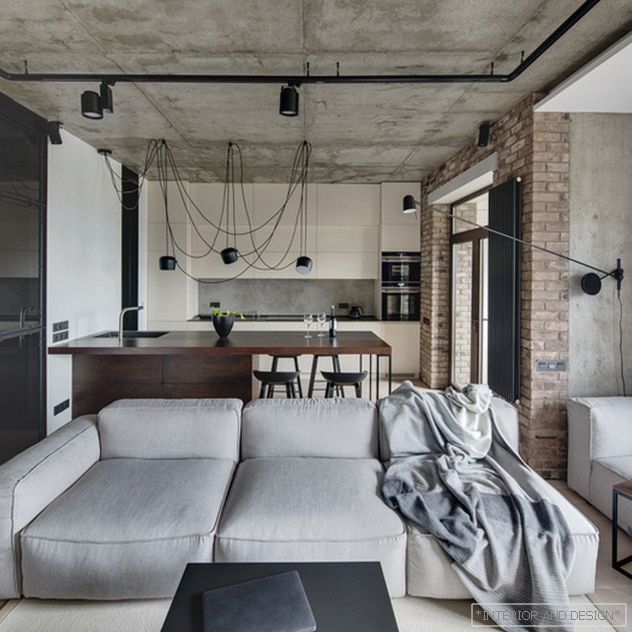 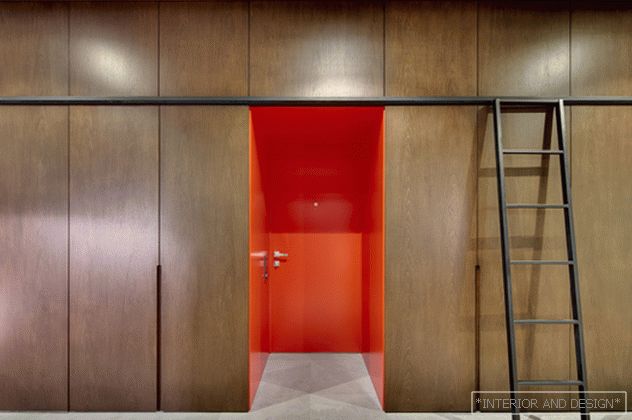 The apartment is located in one of the Kiev new buildings. “Loft provides for the provision of new functions to old industrial premises,” says Ksenia Savchenko. - We are often asked to arrange an apartment in this style. But, frankly, I will not say that in this case we have completed a real loft. 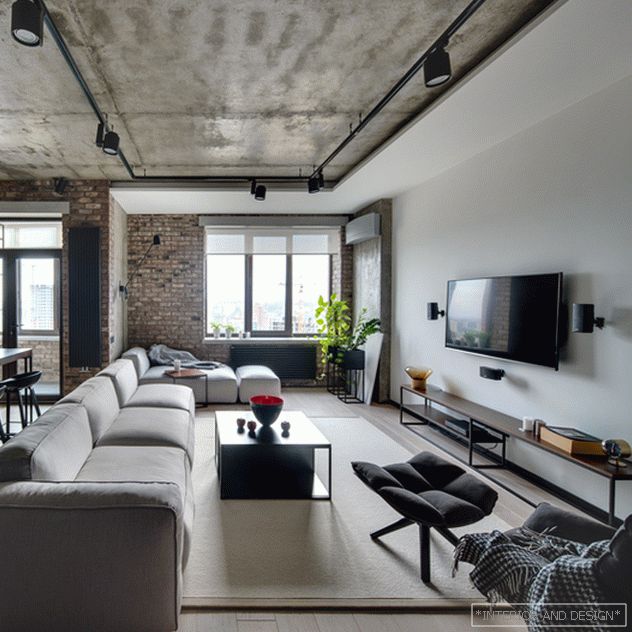 Actually, the task of making an absolute loft was not set for us. This is just a modern design, which embodies the wishes of the client.

The owners were preparing an apartment for rent. According to their calculations, the tenant should have become a single man who would be interested in renting for at least several months. A man who can afford an increased level of comfort. " 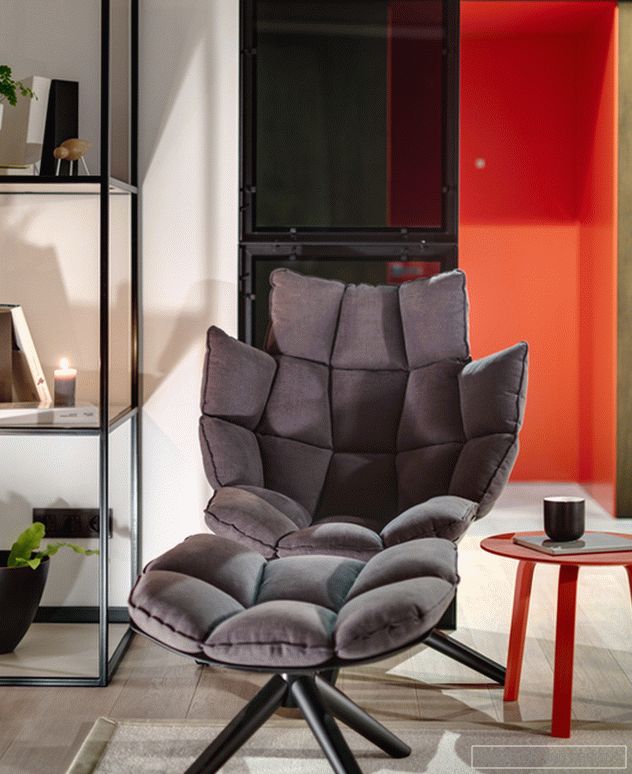 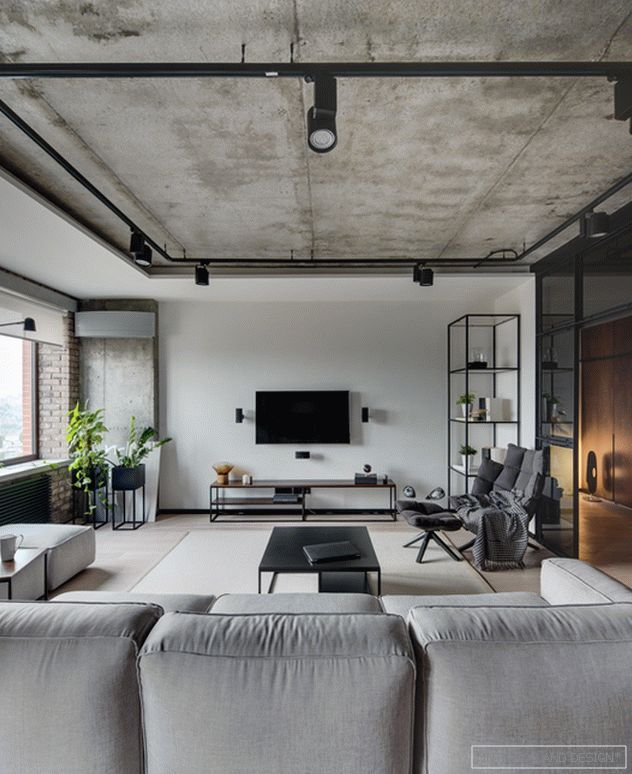 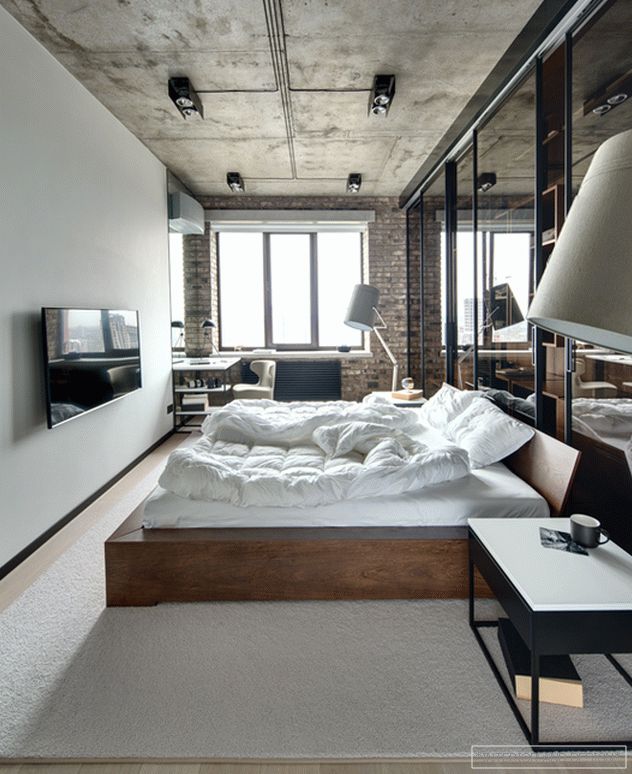 Two-room apartment rescheduled, turned into a studio with a spacious living room and bedroom-study. Designers have changed the configuration of the rooms and the corridor, which was previously disproportionately large. 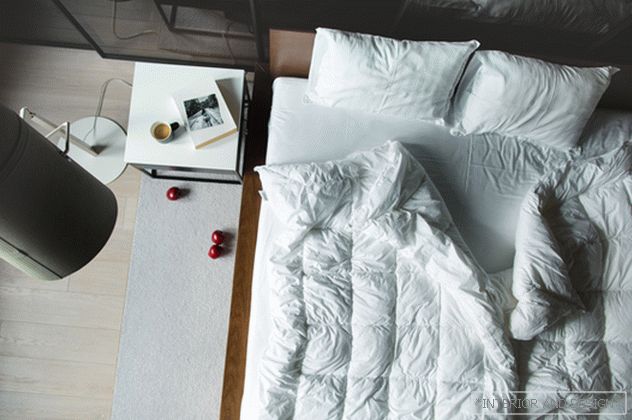 A workplace, a wardrobe, a private bathroom - all this is done according to the needs of a potential tenant. Private space is separated from the living room and kitchen area by a plasterboard partition. In addition, the apartment has a guest bathroom with shower. The balcony was altered without disturbing the facade solution. 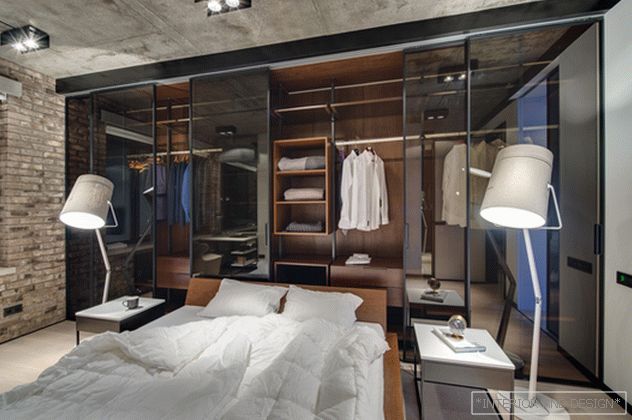 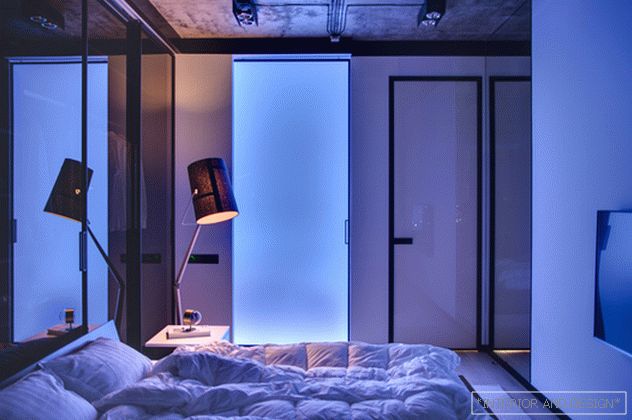 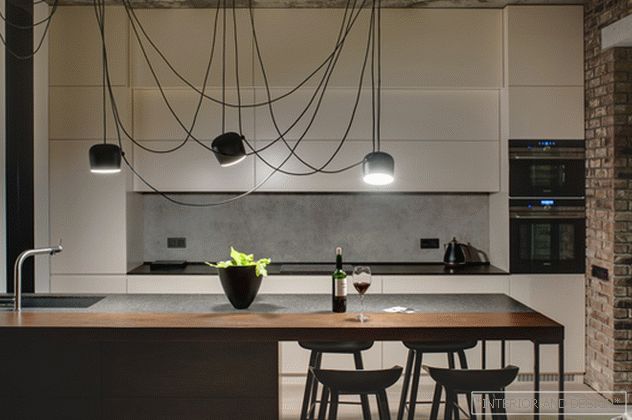 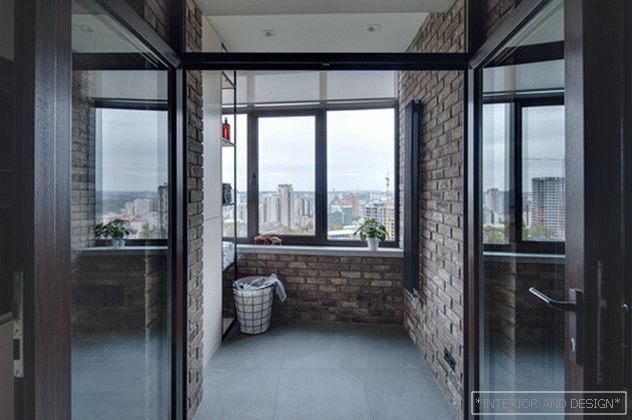 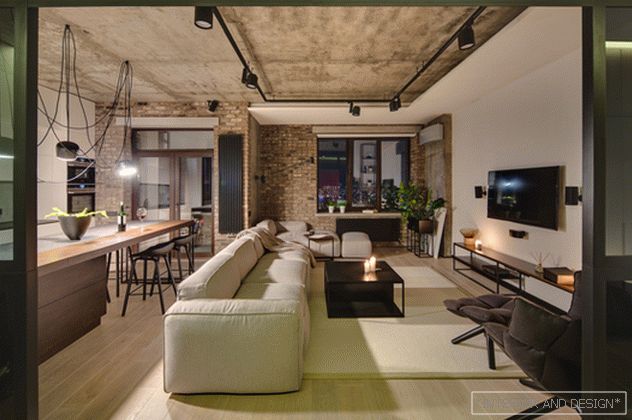 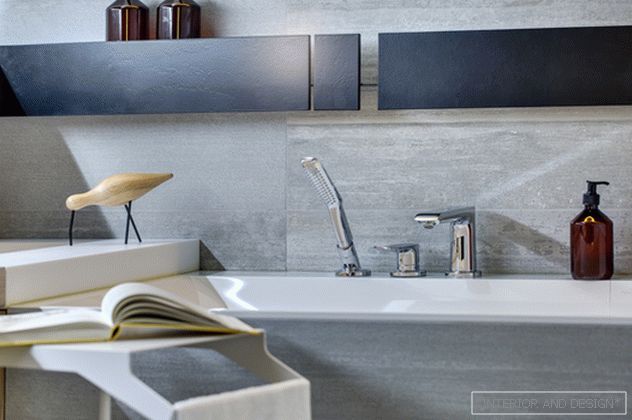 All the work, from the idea to the realization, brought great pleasure - designers are sure: the interior is always relevant if it is functional and meets the quality standard of modern life. 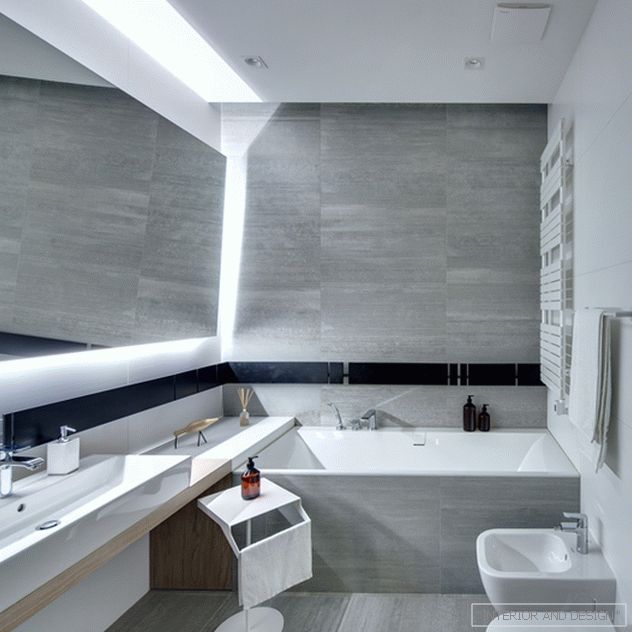 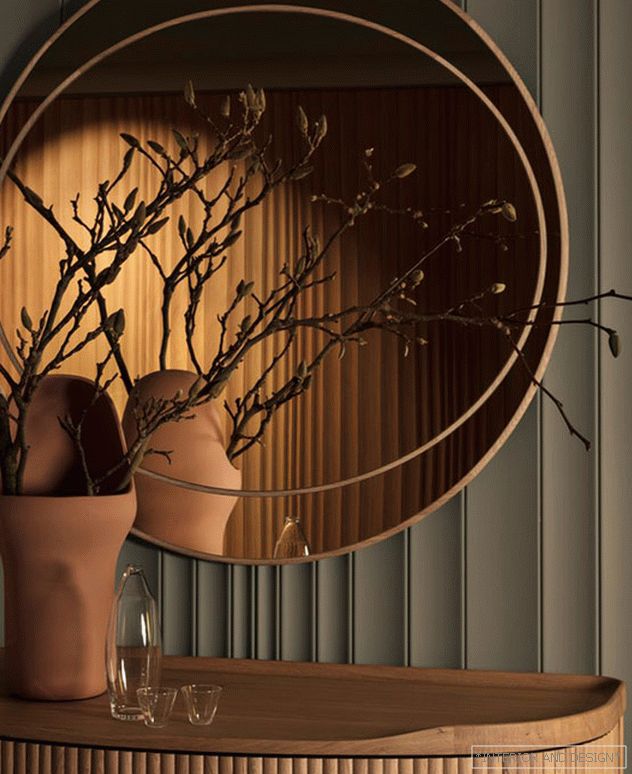 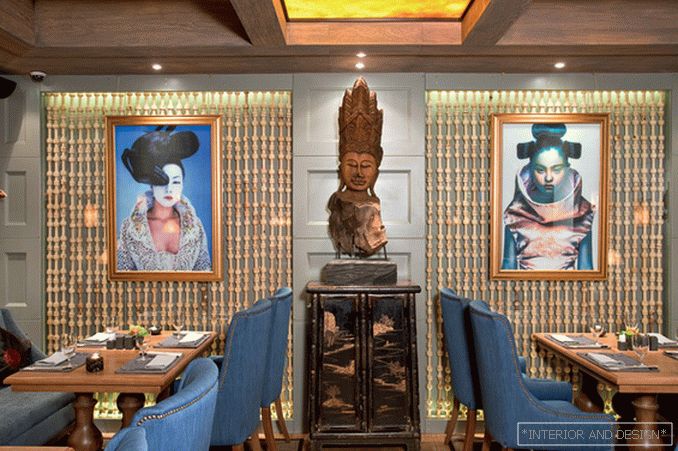 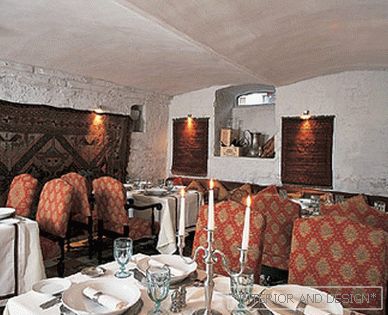