Exhibition of soviet design in europe

Red Wealth. Sovjet Design 1950-1980 - the first exhibition project dedicated to Soviet design, has just been shown in the Dutch museum Rotterdam Kunsthall. The exhibition, prepared by the Moscow Design Museum, aroused the keen interest of the Dutch. Alexandra Sankova, director of the museum and one of the project curators is happy: “More than 120 thousand spectators visited the exhibition, for Holland this is an excellent result.” What did visitors see who were interested in the life of people who lived in the USSR during the cold war? In the port Rotterdam arrived 500 items: furniture, textiles, appliances and utensils, toys, posters, unique archival materials. A few years ago, showing Soviet design in the Moscow Manege, curators came up with the principle: to present objects and graphics not in chronology, but according to the type of activity of a Soviet person. The same principle formed the basis of the current exhibition. So there were sections: the world of childhood and games, sports and mass events, leisure and hobbies, home improvement, education, science and industrial production. 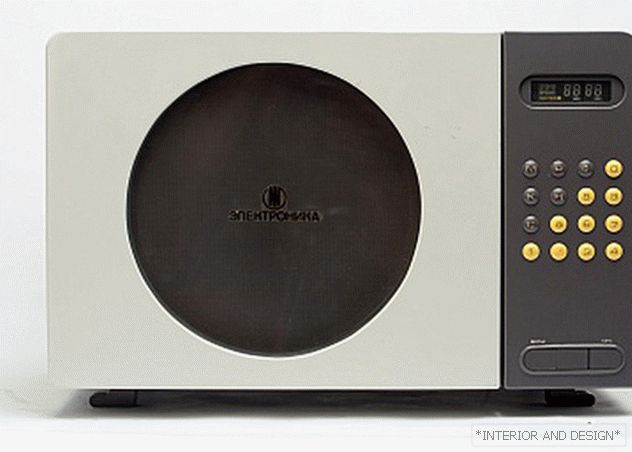 What bribed the tempted in the design of the Dutch? “In Soviet things there was simplicity, objects sometimes look brutal, even kondovo, but, firstly, in them, in spite of everything, ideas of the Russian avant-garde, which Europeans know by heart, appear, and secondly, they have feelings of reliable assistants, who will not fail. The simplicity and strength of a household item has always been evaluated by the Dutch as a virtue. ”

The secret dream of modern Russian museum workers is not just to give masterpieces to world exhibitions, but to make projects touring the world on domestic material. Soon Red Wealth. Sovjet Design 1950-1980 will continue the European tour and go to Oslo. What do contemporary Norwegians "consider" in the aesthetics of Soviet life? 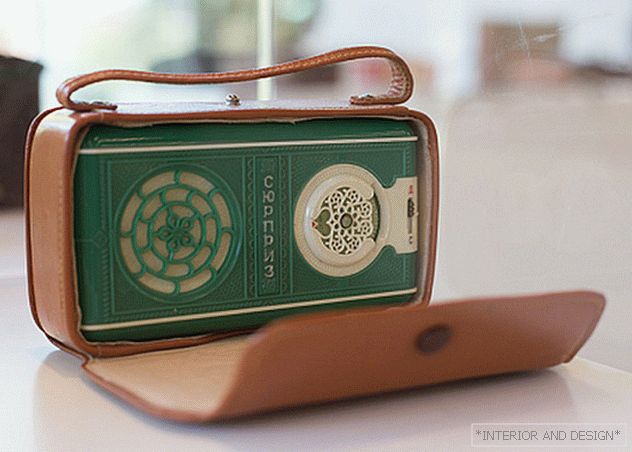 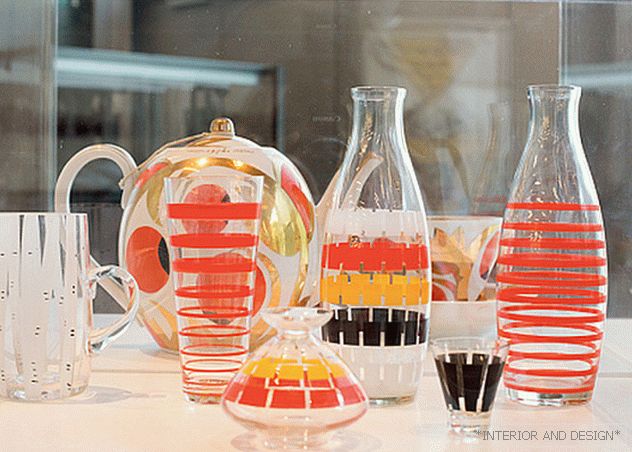 A set of striped glassware 1960'e. From the collection of Azat Romanov. 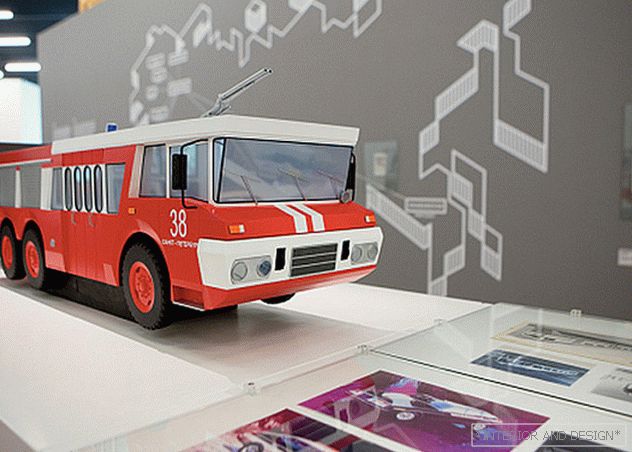 Children's pedal car Moskvich. It was produced from 1960 to 1973. MZMA / AZLK, Collection of the Museum of Industrial Culture. 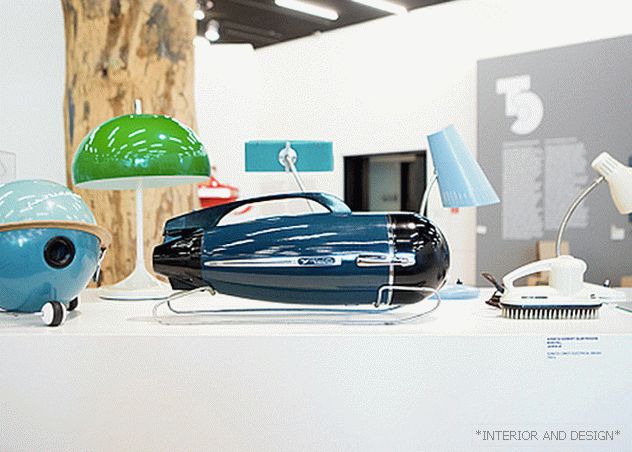 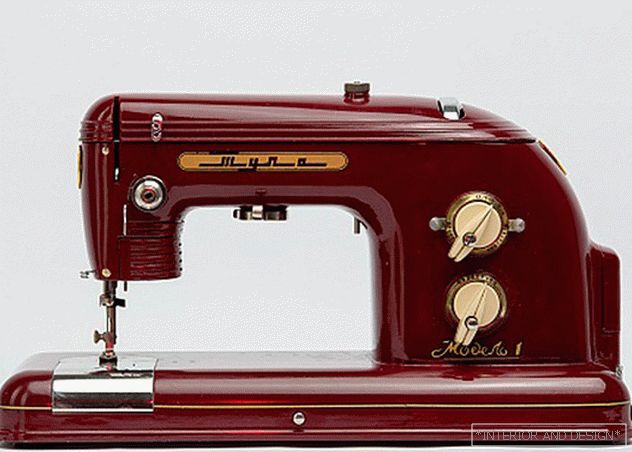 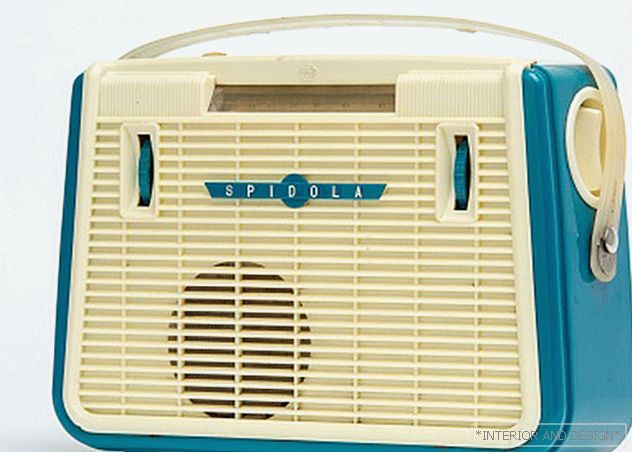 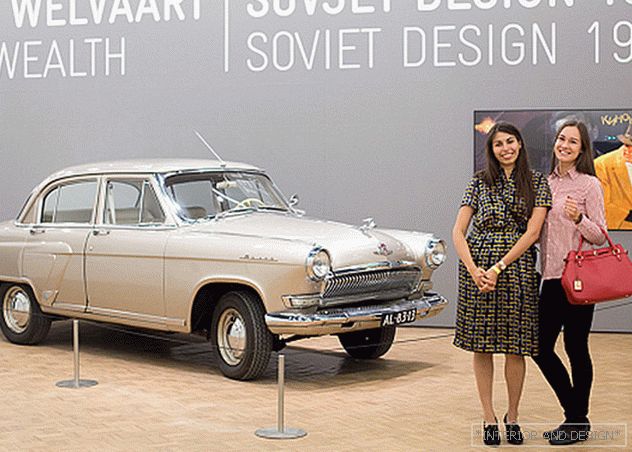 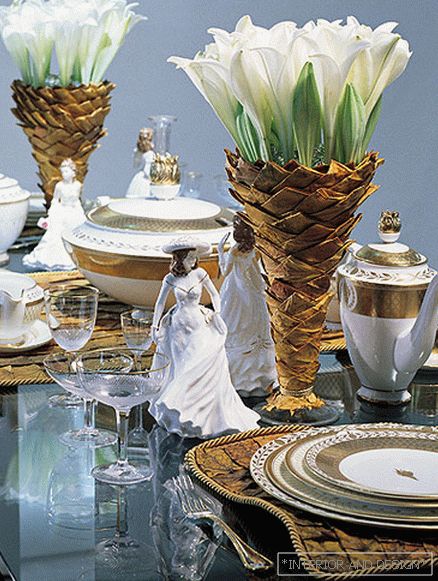