'water area' of the future 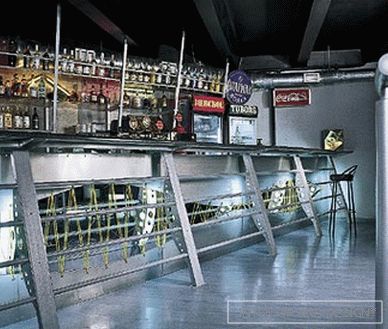 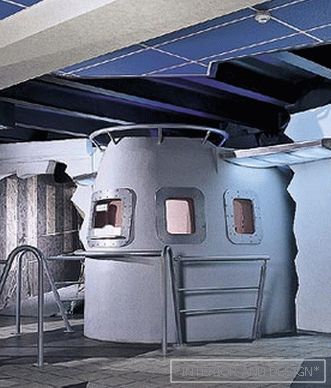 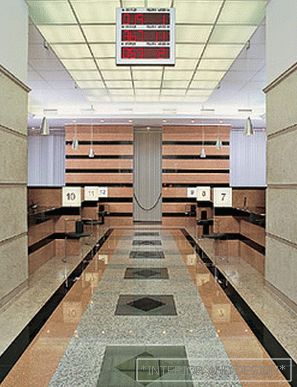 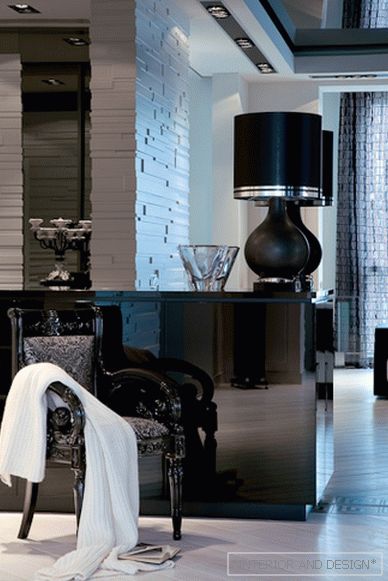 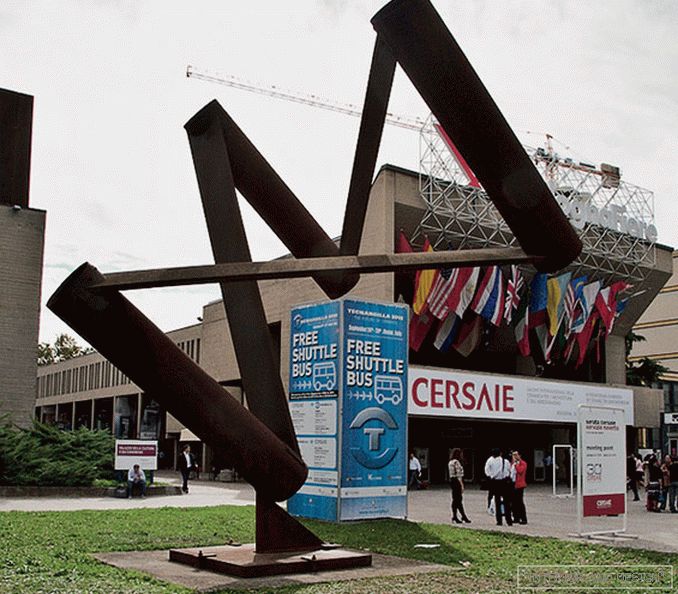 Laying rubber crumb do it yourself