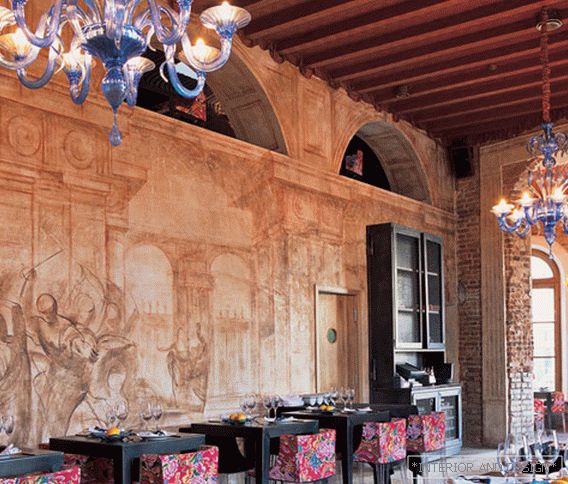 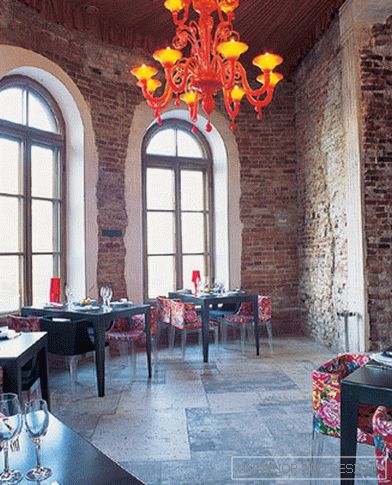 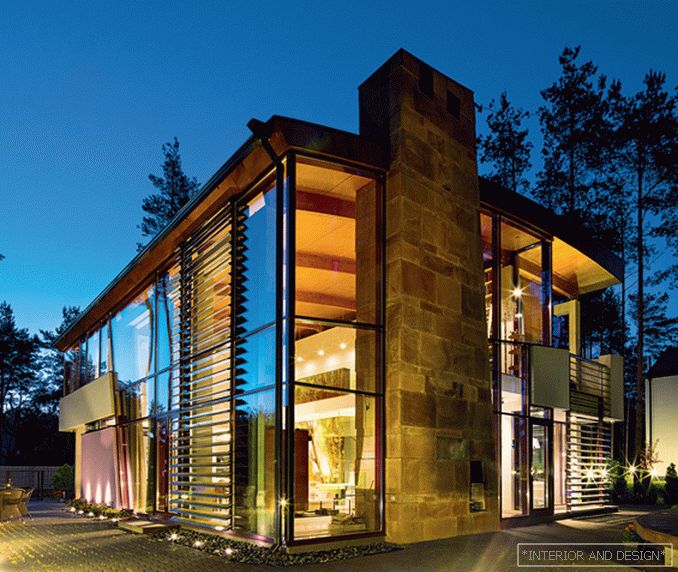 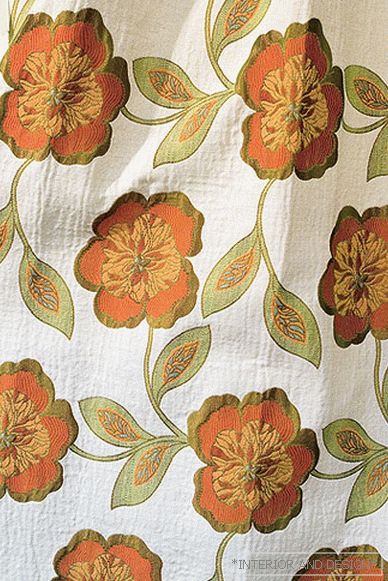 "flowers in the spring - original!" 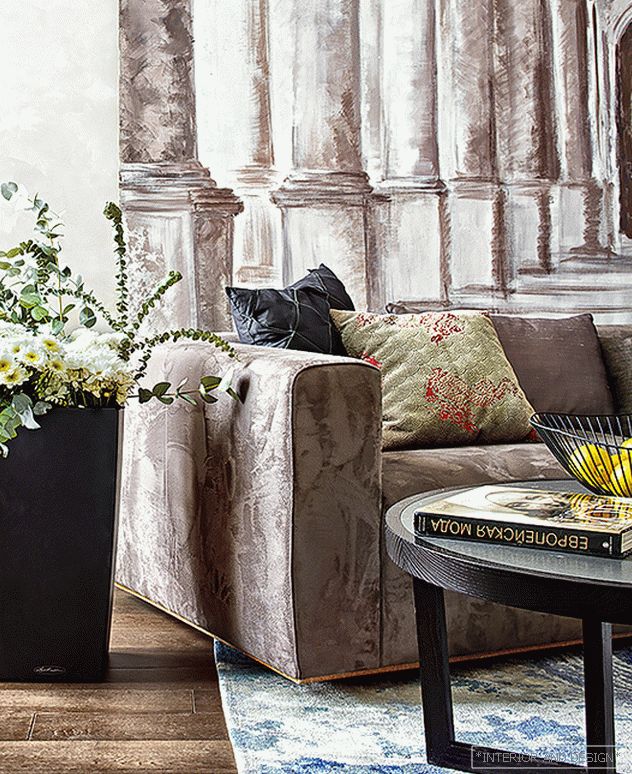 As good as it gets

At liberty, in the pampas!