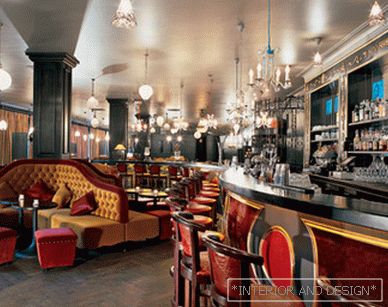 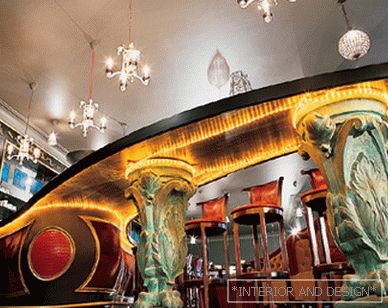 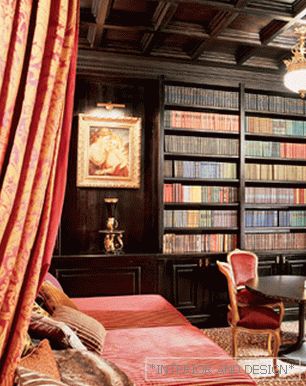 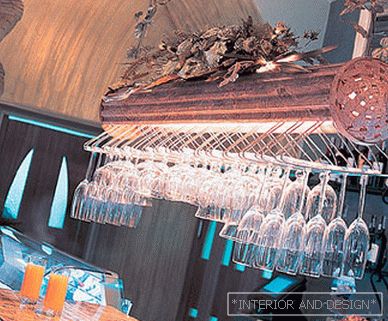 Cream of society at the apraksin 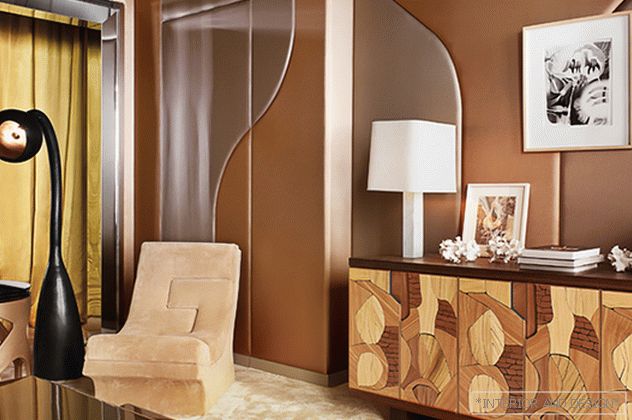 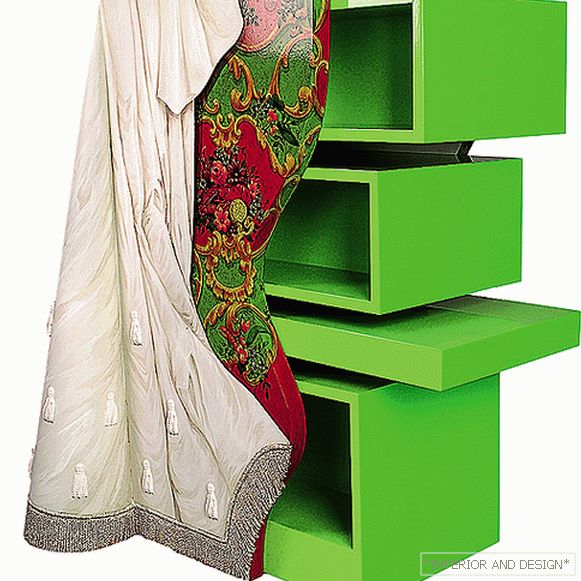 A dish of the day