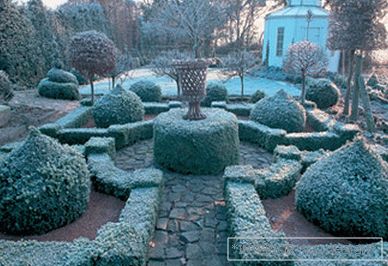 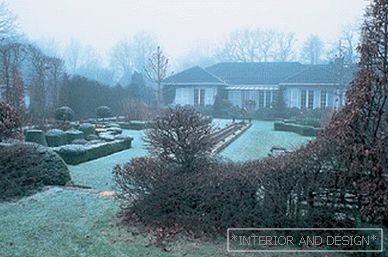 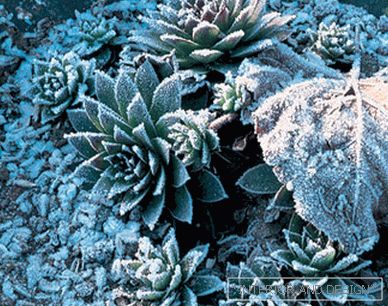 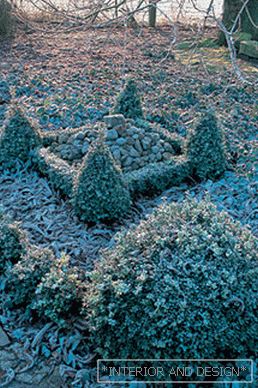 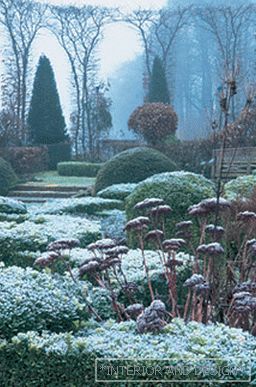 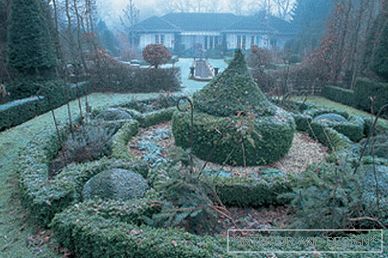 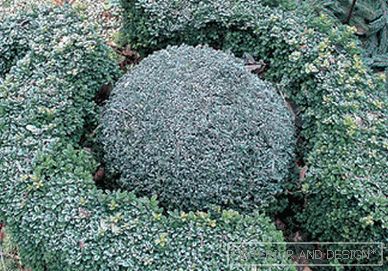 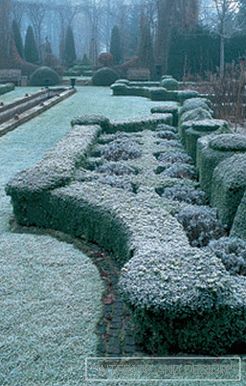 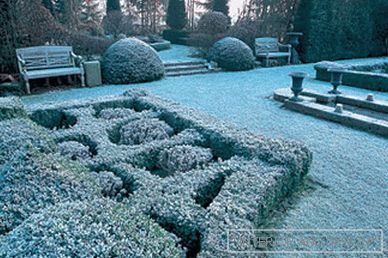 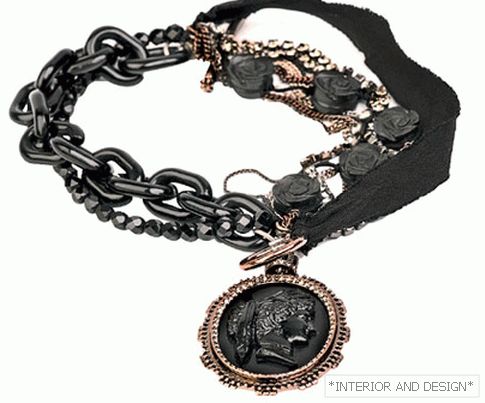 Kreoo: the noble luxury of stone

How good, how fresh the roses were ...