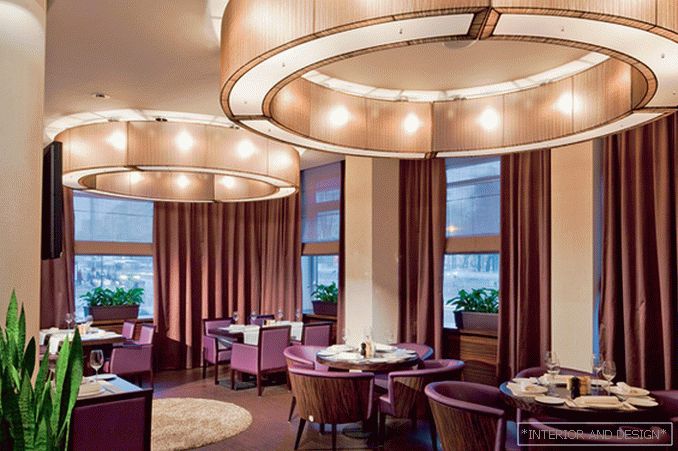 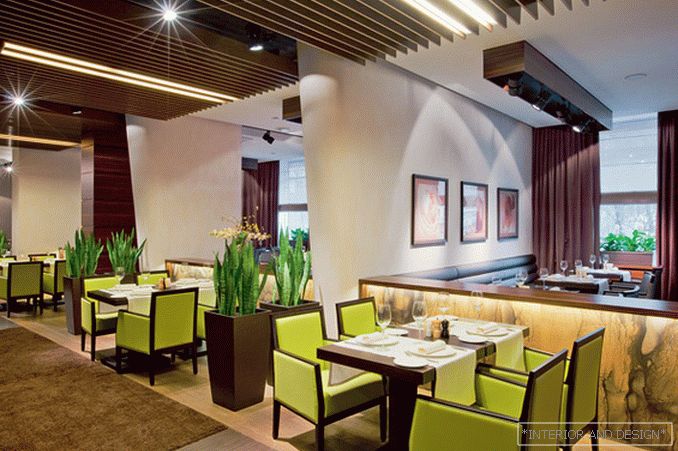 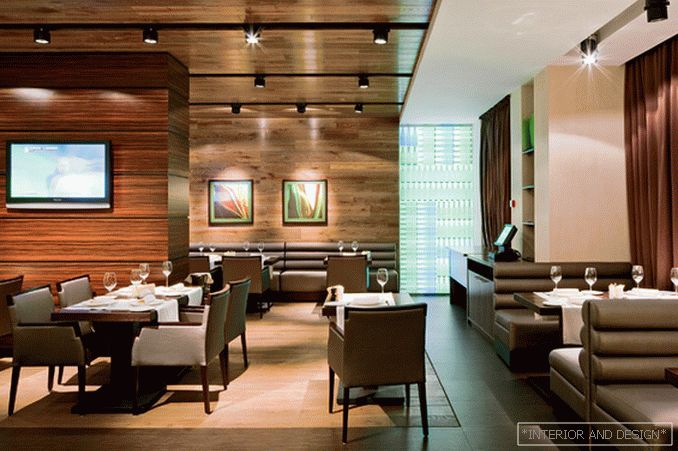 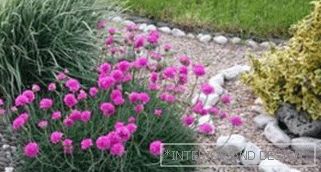 Armeria - a bright bouquet in your garden 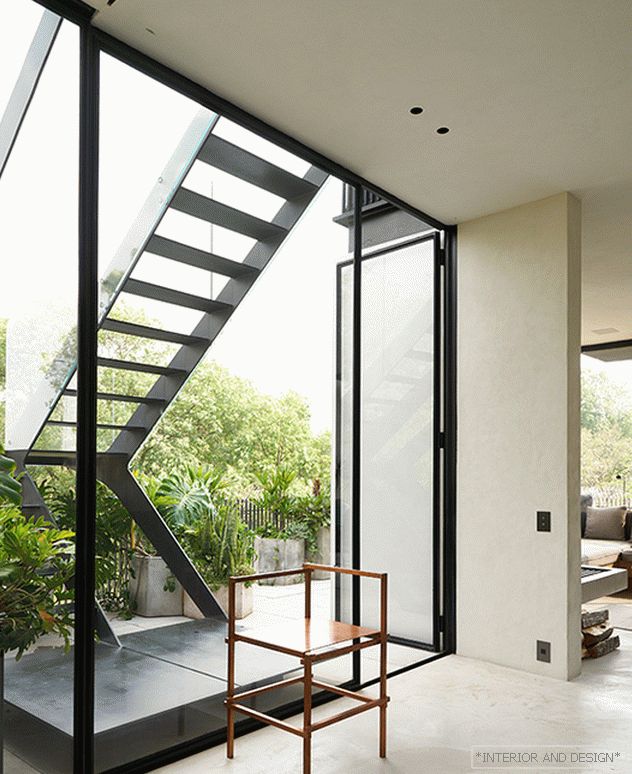 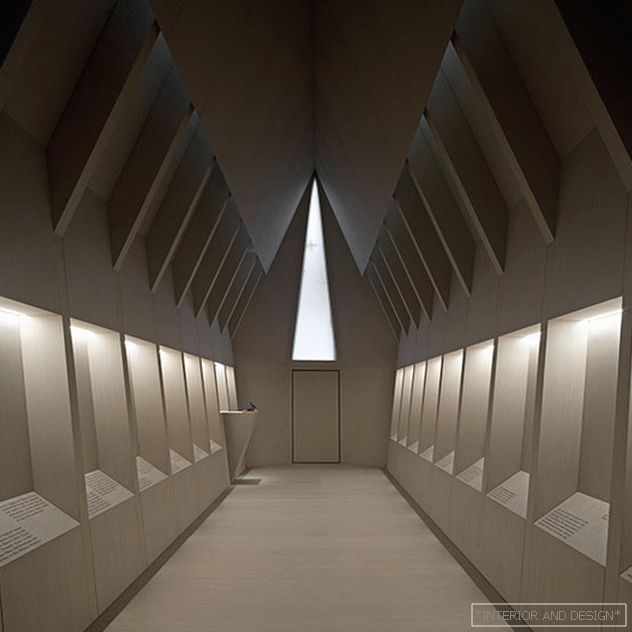 Vatican at the venice biennale

Both in winter and summer

They are made of cotton