Lady with the past

Exhibition of furniture and accessories in Milan. More classics, unexpected, shocking and luxurious 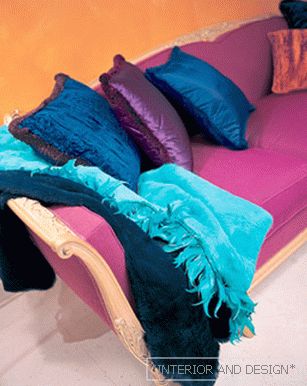 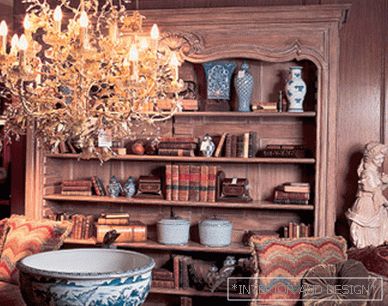 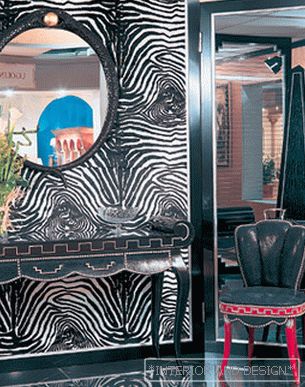 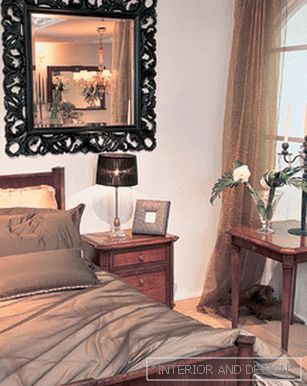 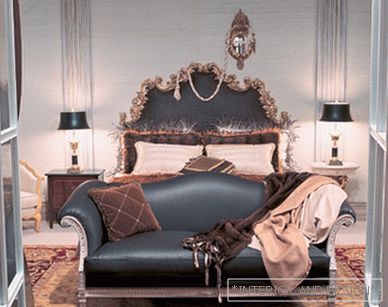 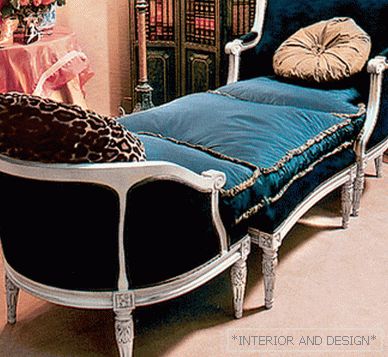 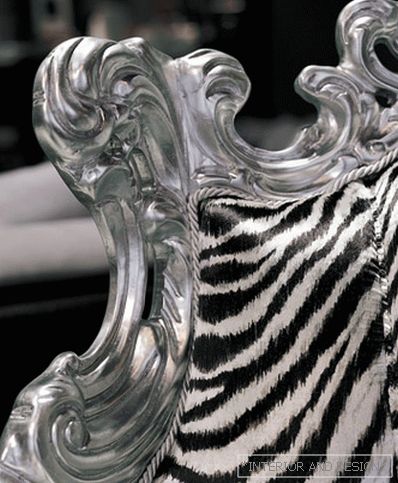 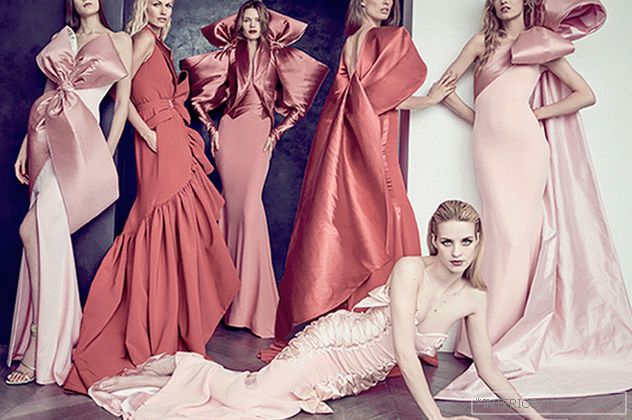 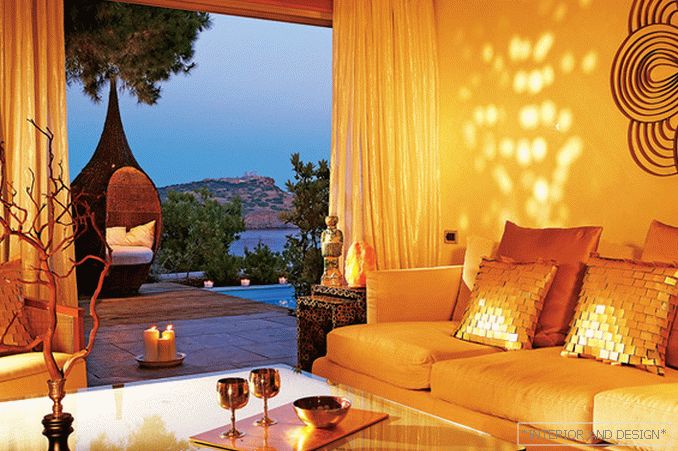 On the athenian riviera