In the name of the king 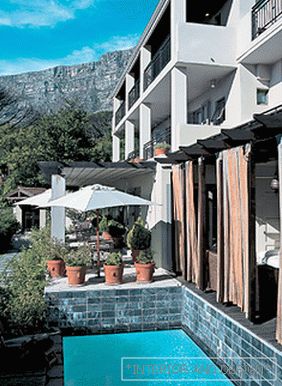 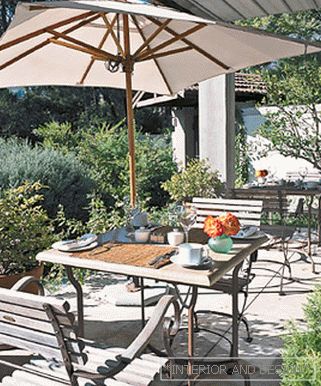 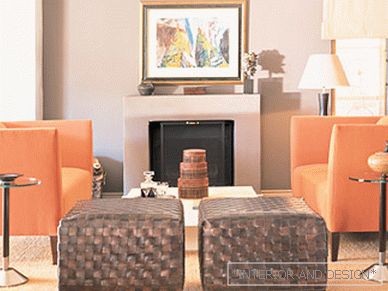 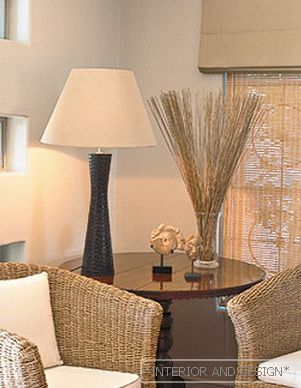 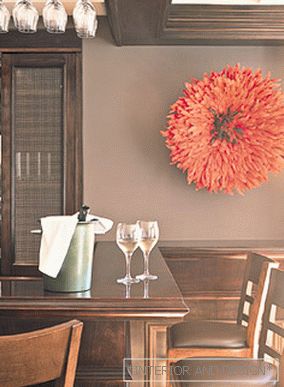 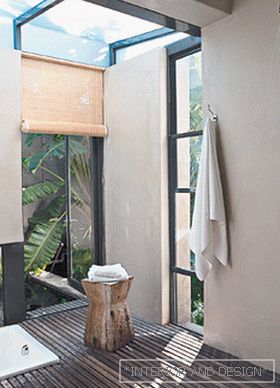 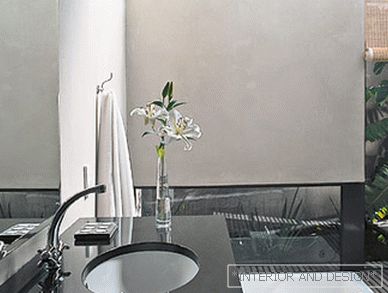 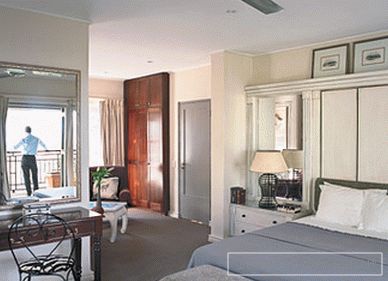 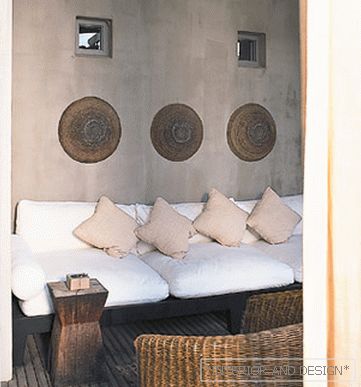 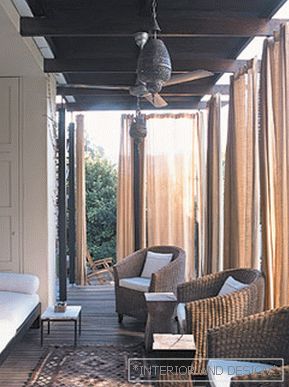 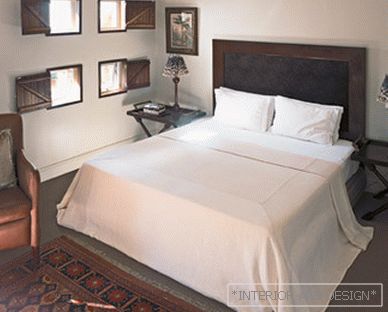 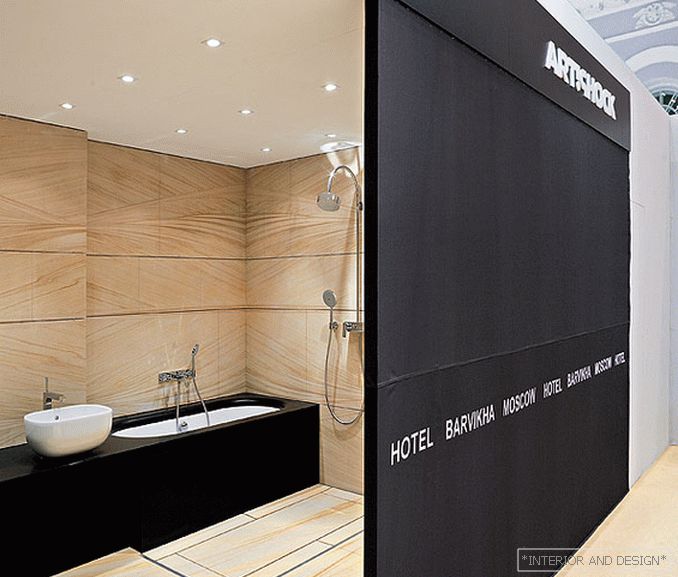 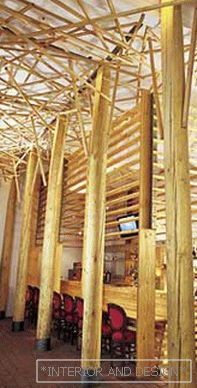 On holiday in the forest 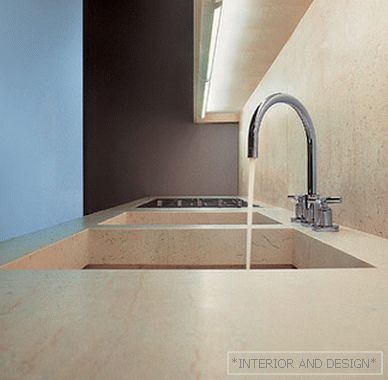