In the country of winemakers

Built at the dawn of the Gold Rush, the Heldsburg Hotel is located in a small provincial town 60 miles north of San Francisco. Minimalism of the situation suggests that the authors did not escape the influence of Japanese design of the fifties 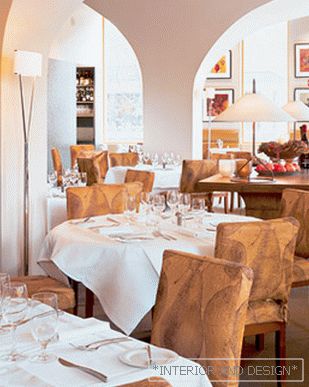 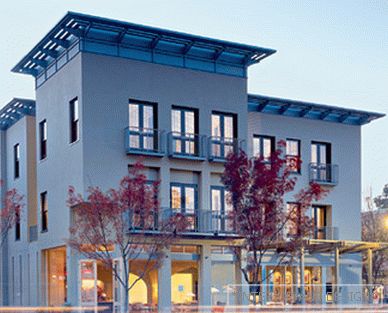 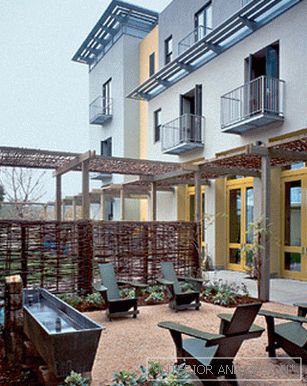 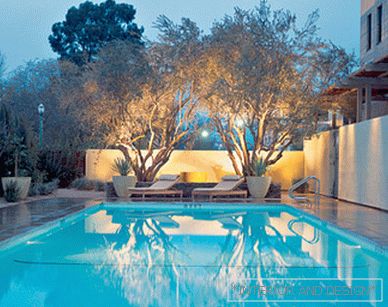 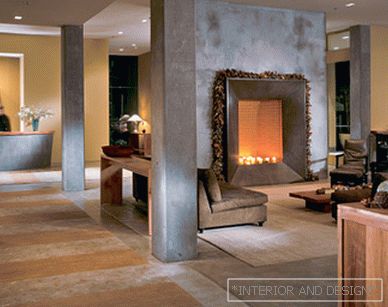 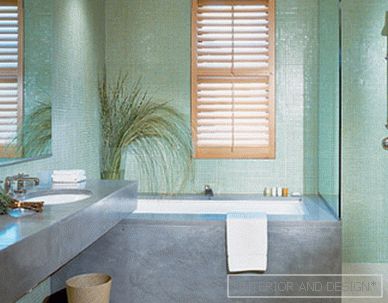 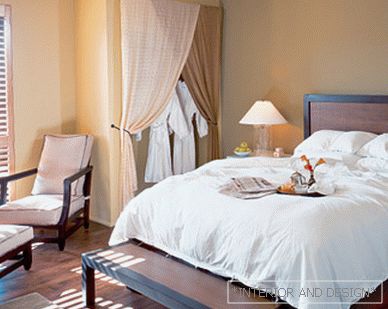 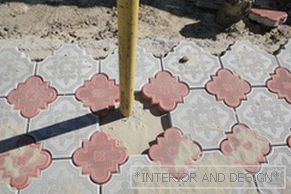 Laying paving tiles do it yourself 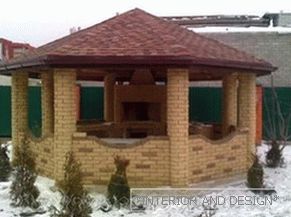 Construction of arbors of bricks 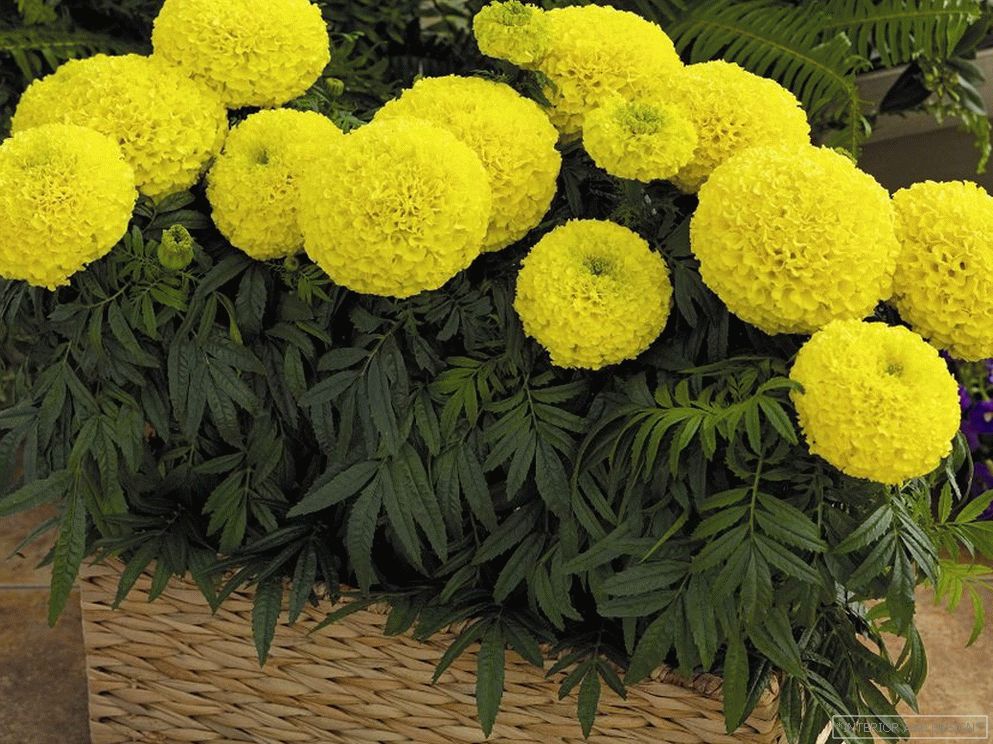 Planting marigolds on seedlings: when and how