All Bluegr HotelsResorts hotels are located in Greece. Among them are resort in Crete and Rhodes and one city in Athens 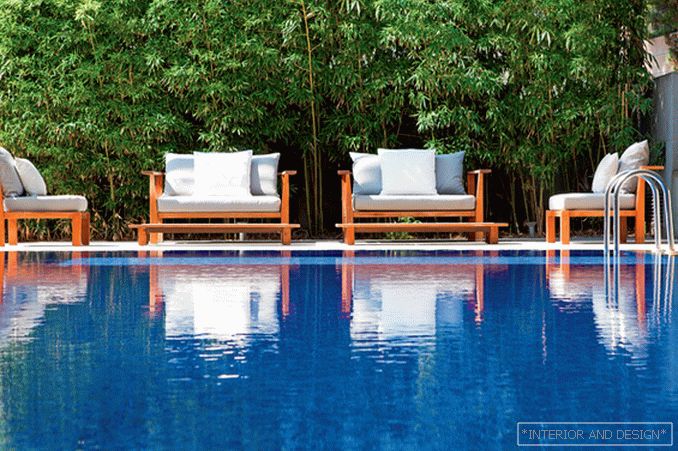 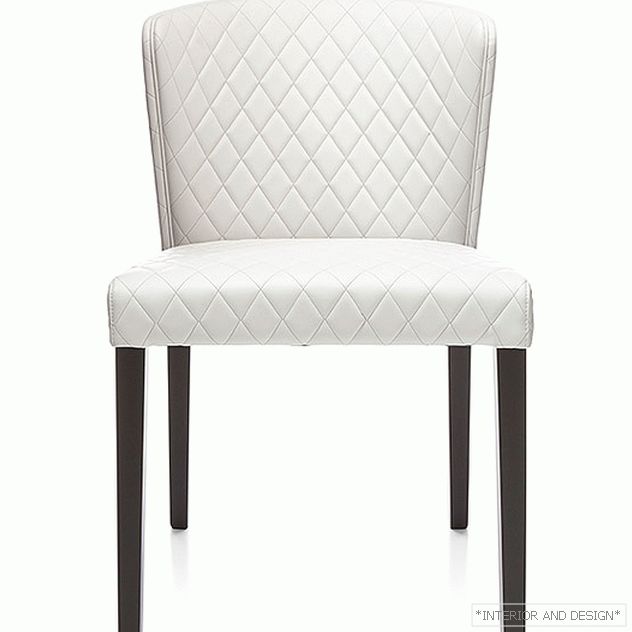 Trend of the year from crate & barrel 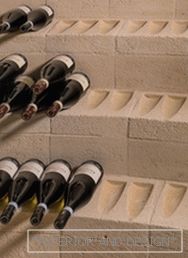 Wine cellar in the rock city 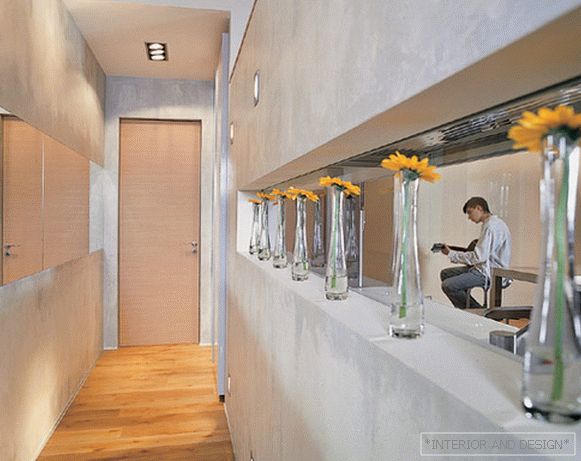 White city under the black sky

The power of a word