House for the future

Architect Yaroslav Usov created a space with a plastic, expressive architecture, which is comfortable for all family members. 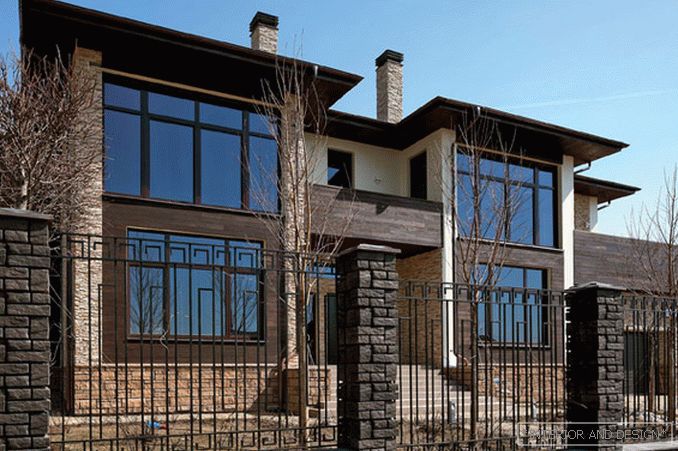 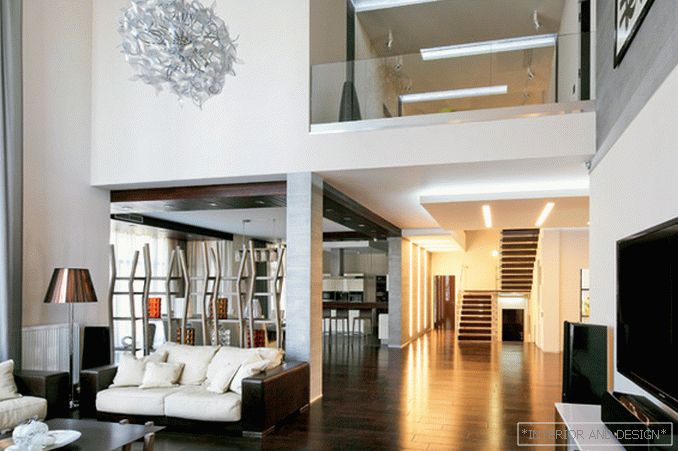 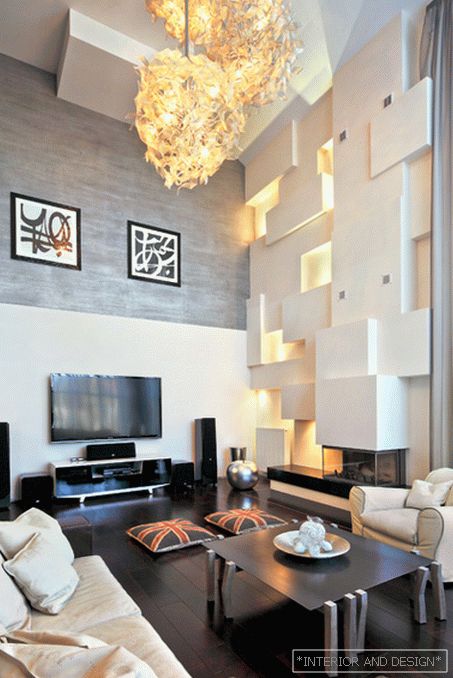 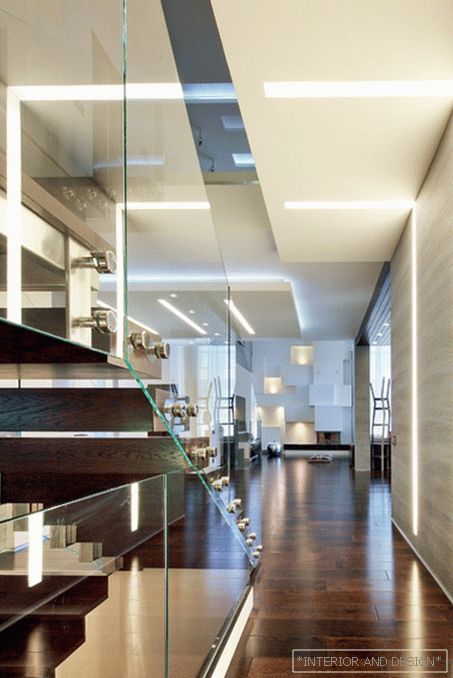 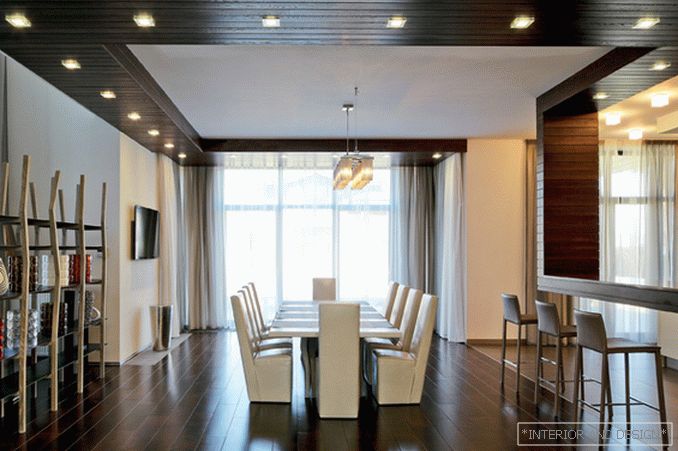 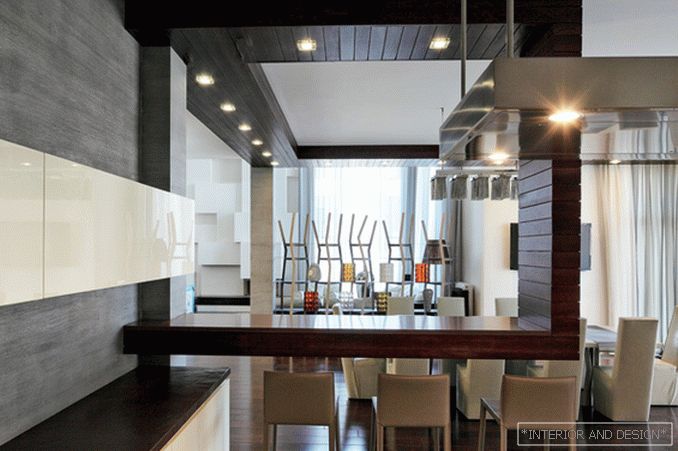 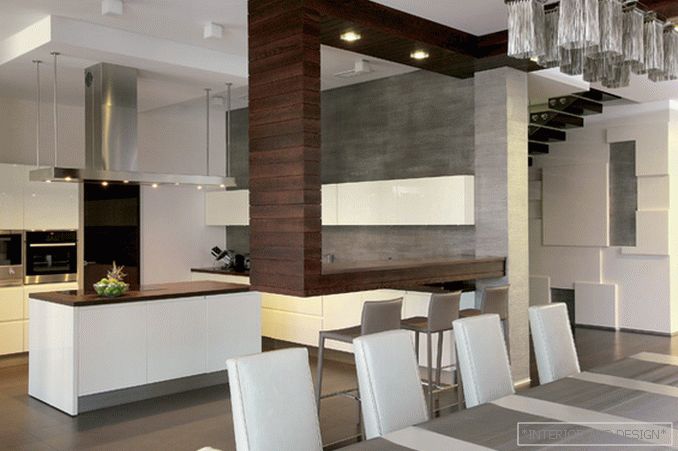 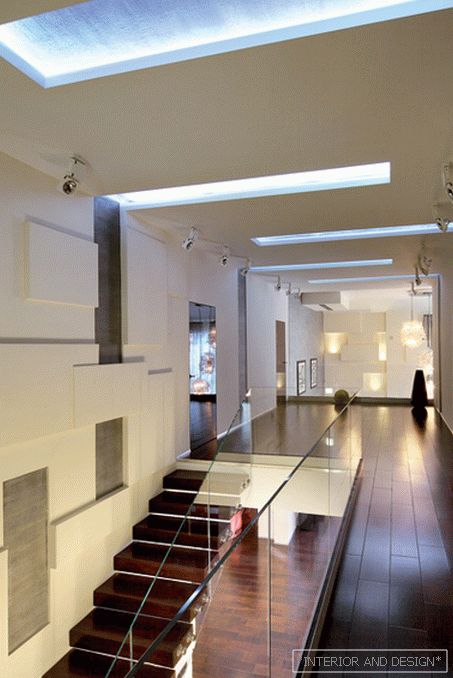 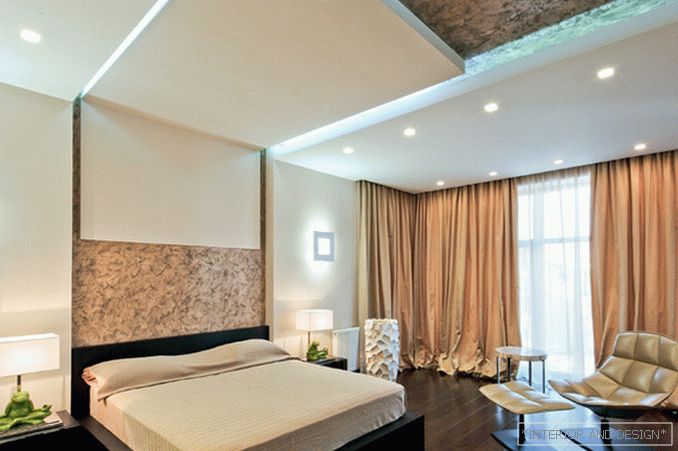 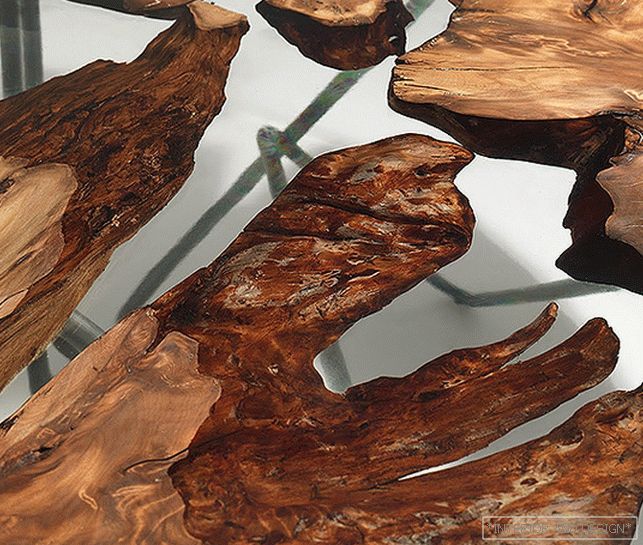 Table in memory of the twin towers 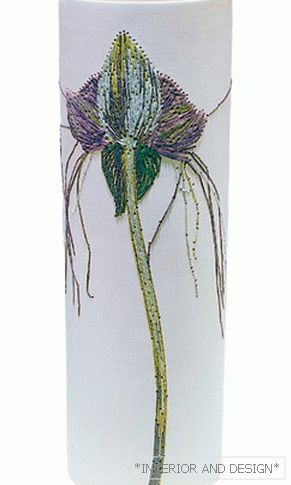 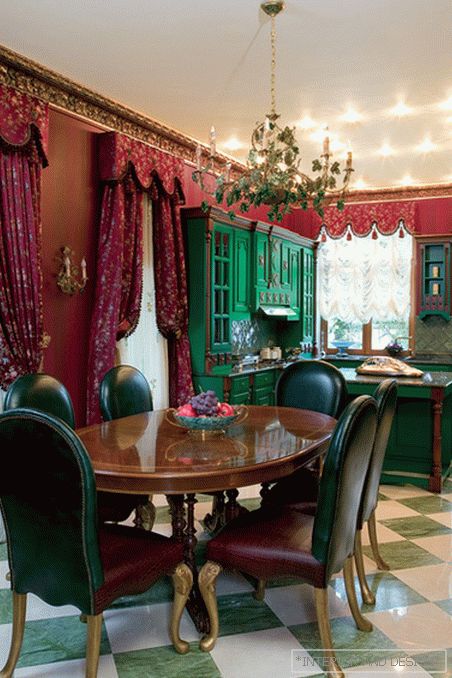 First on the street