house with a total area of ​​1500 m2 in St. Petersburg Yakov Voloshin 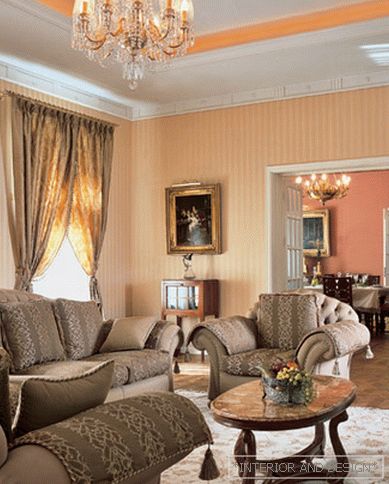 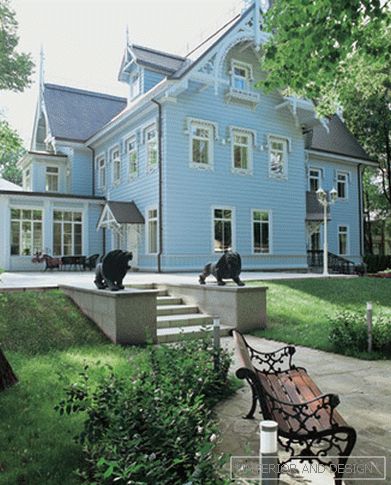 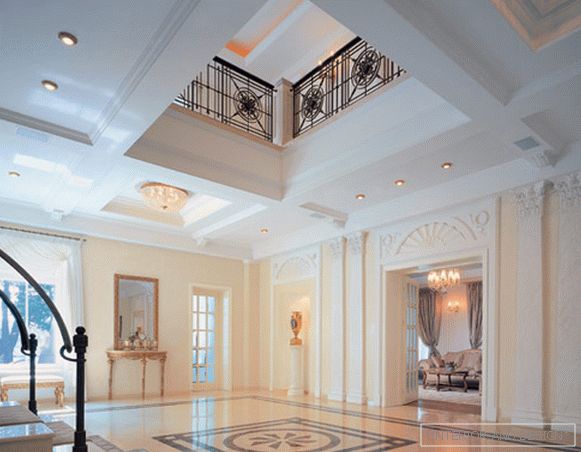 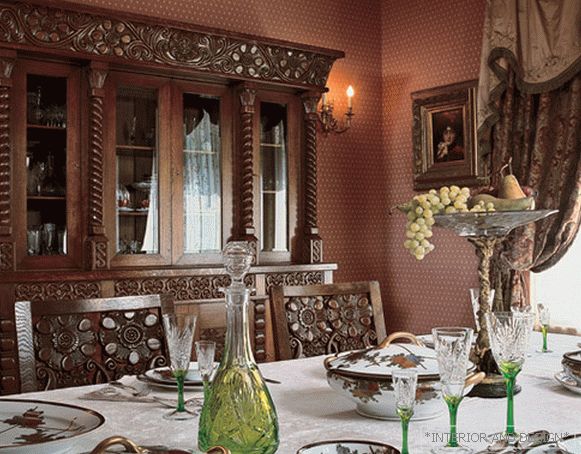 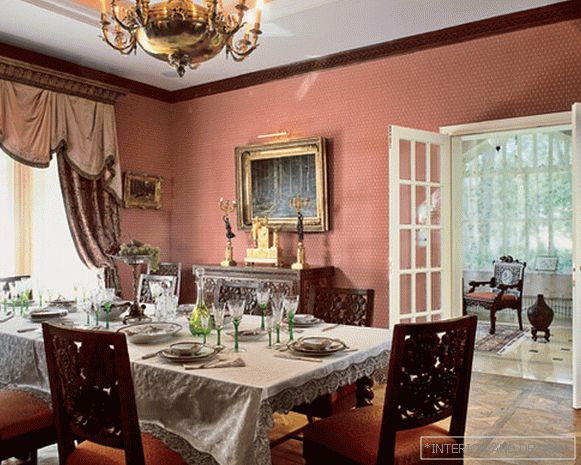 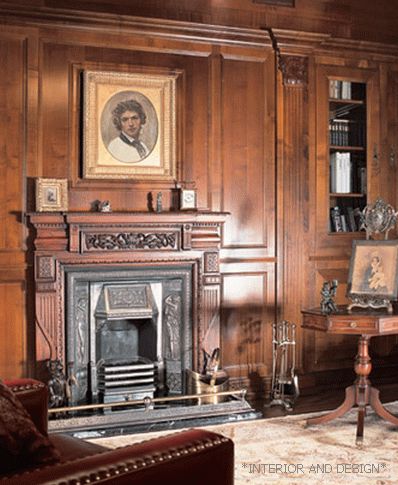 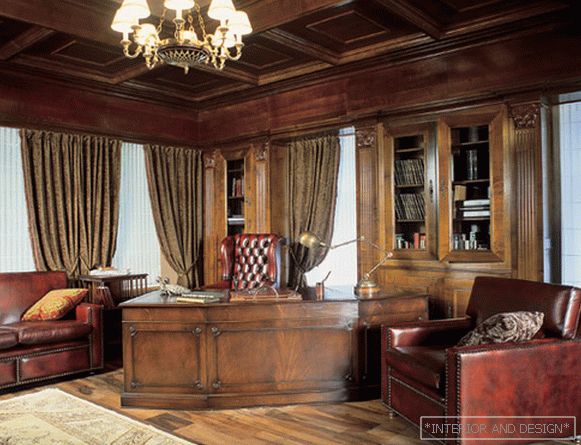 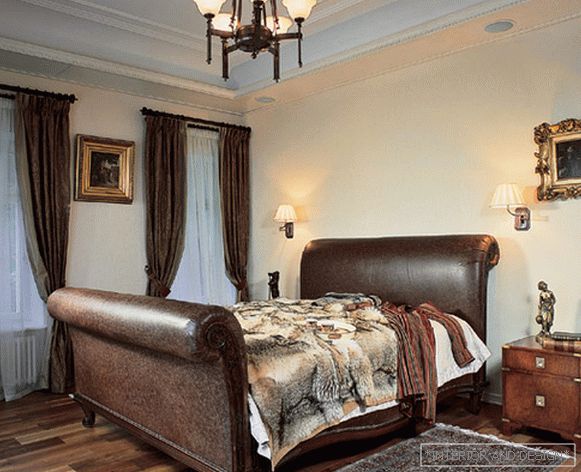 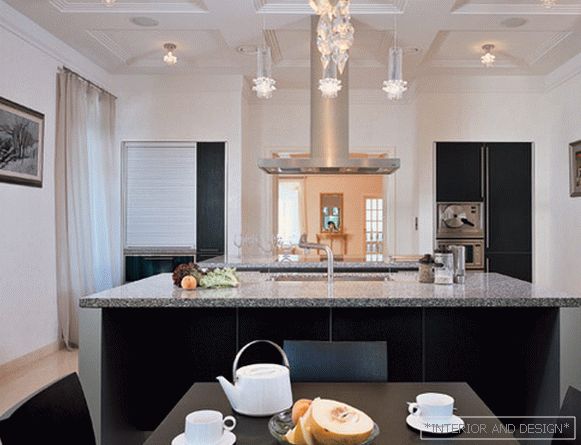 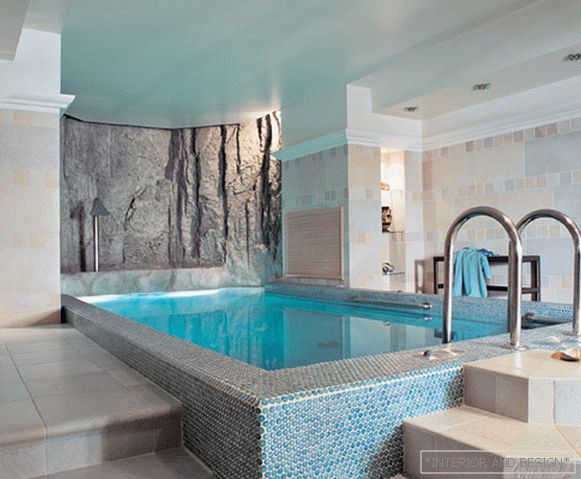 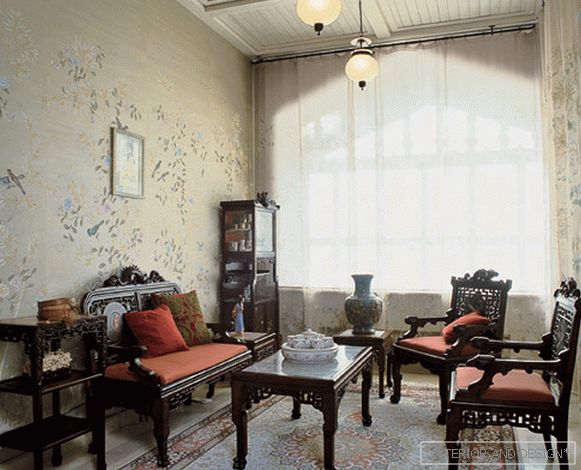 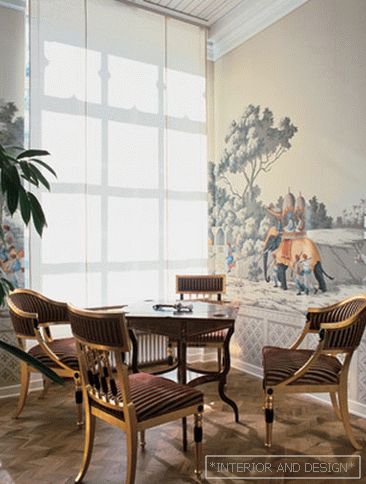 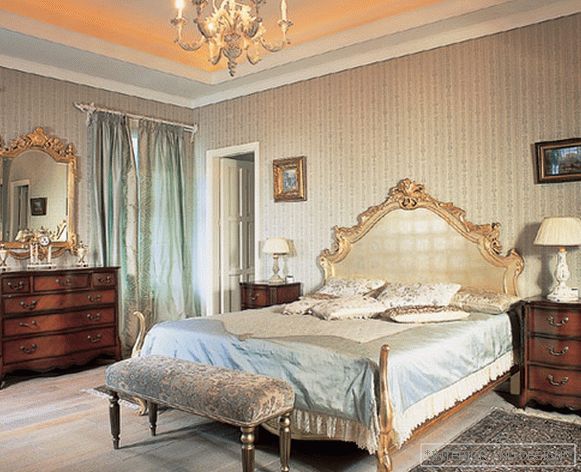 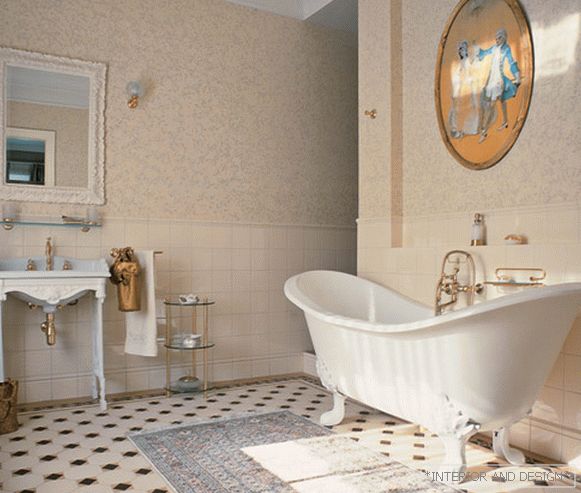 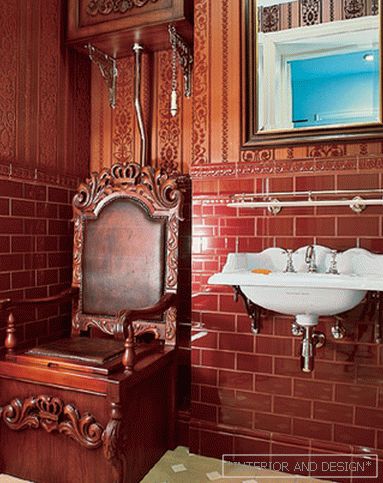 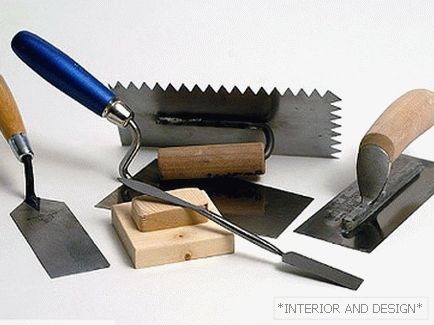 How to prepare the surface for plaster 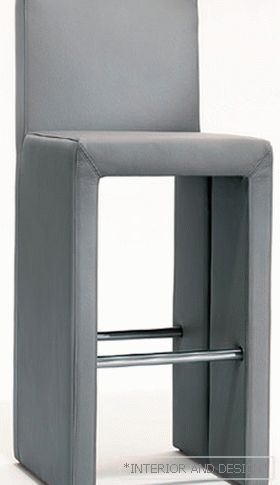 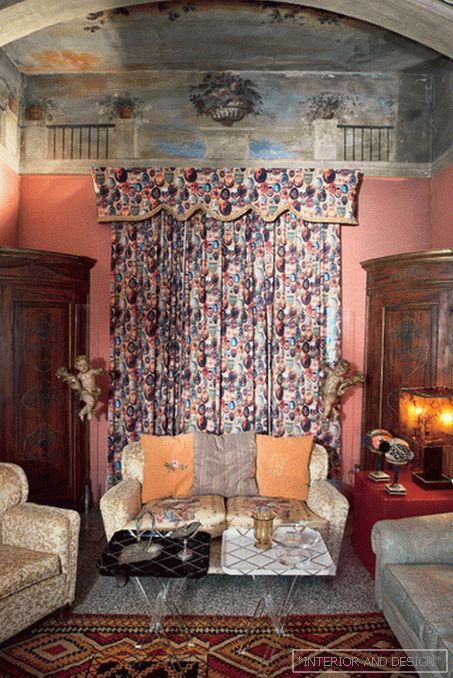 It is written in the family