Cosmogony of the second sky

apartment with a total area of ​​203 m2 (St. Petersburg) Oleg Shirinkin, Andrey Negodyaev Modeling St. Petersburg of the XIX century in a single apartment. White beam constructions as the image of the sky 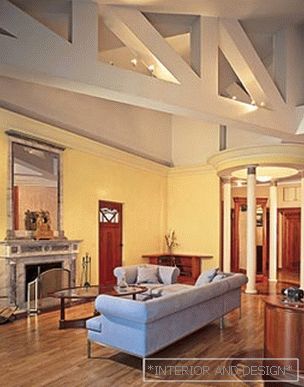 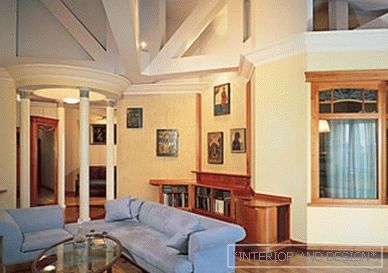 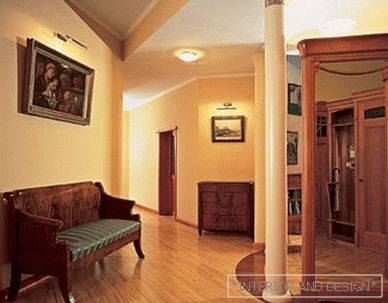 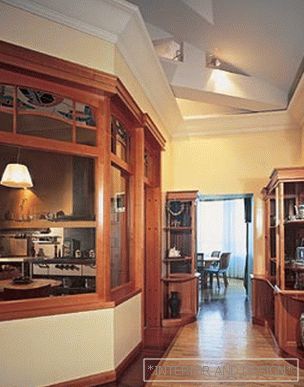 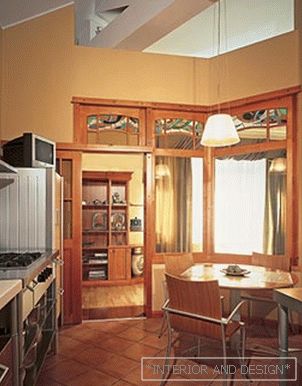 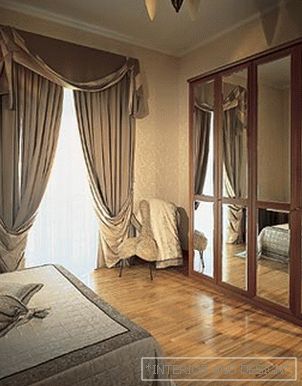 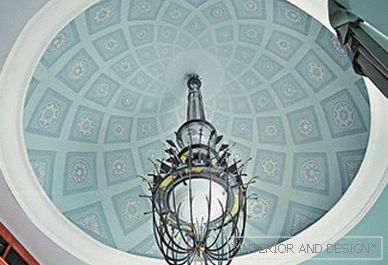 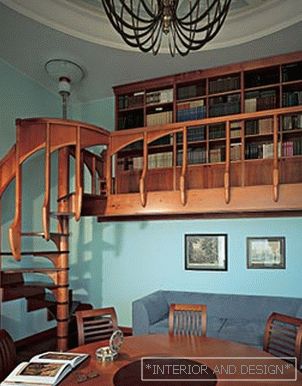 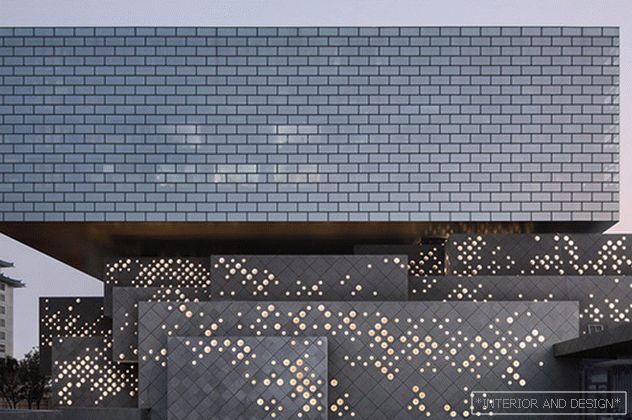 Guardian art center: a hybrid of culture and commerce 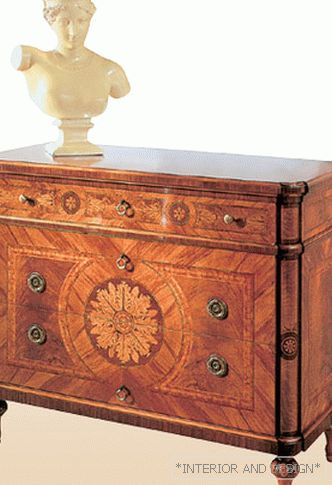 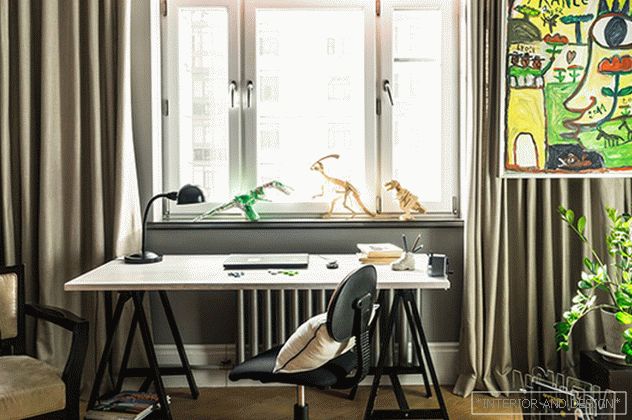 Game not by the rules

From the rococo era

Dining room: from table to chair