Constructivists despised any decorations. No ornament, inlays or carvings - only pure form, clear lines and strict intersecting planes. The main task of the designer is to build the structural elements into a dynamic composition. 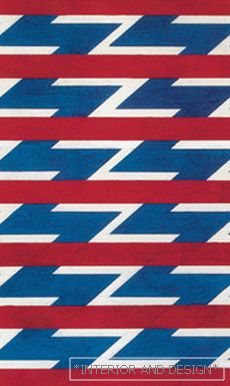 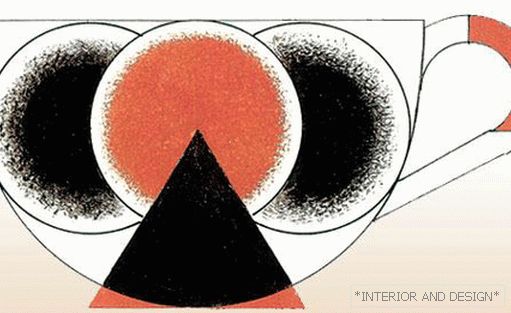 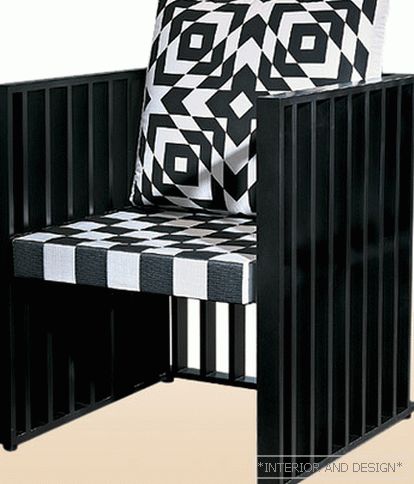 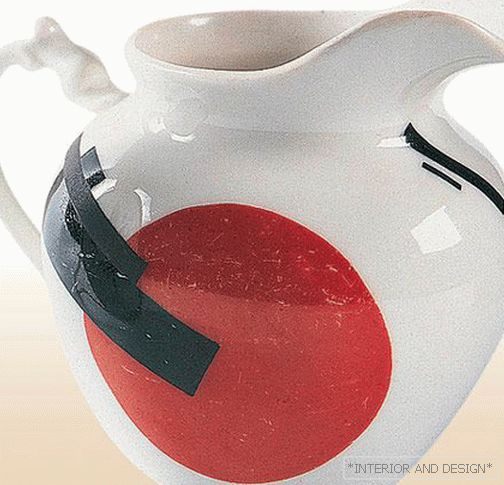 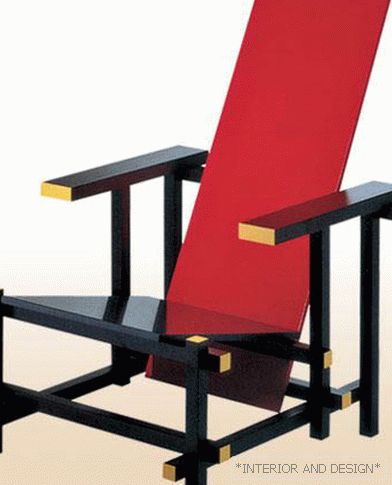 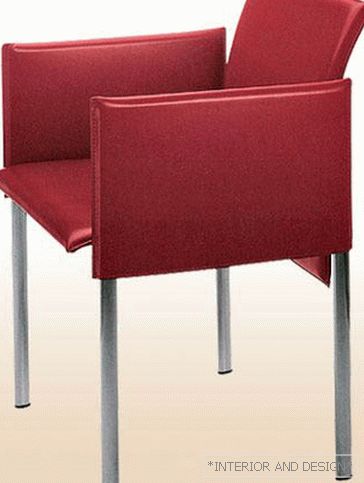 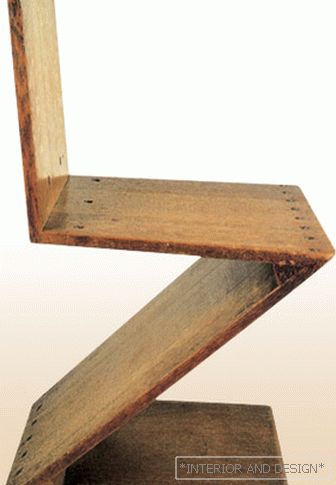 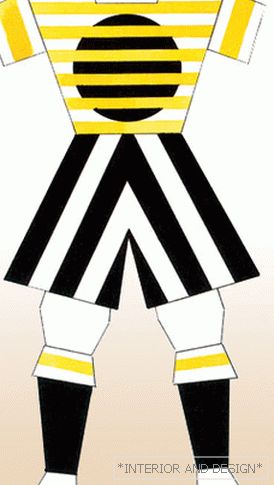 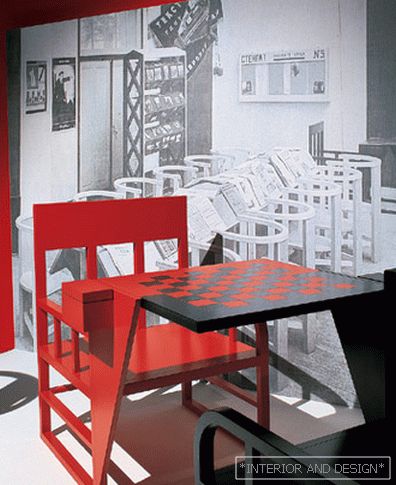 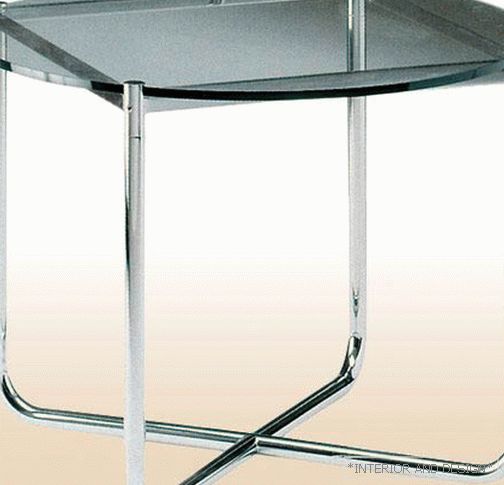 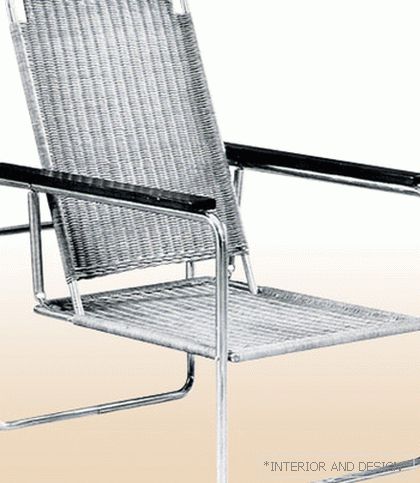 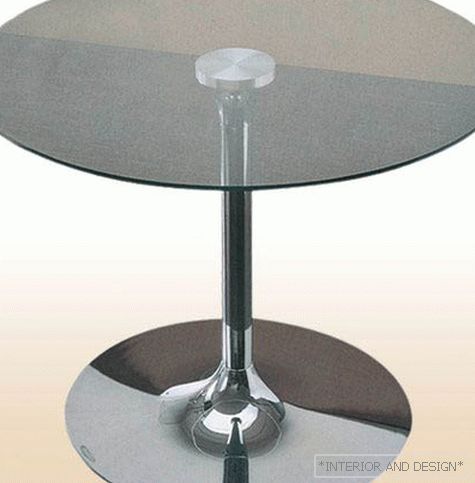 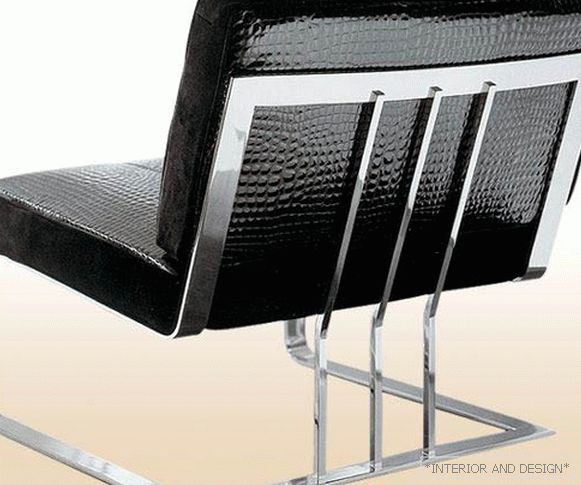 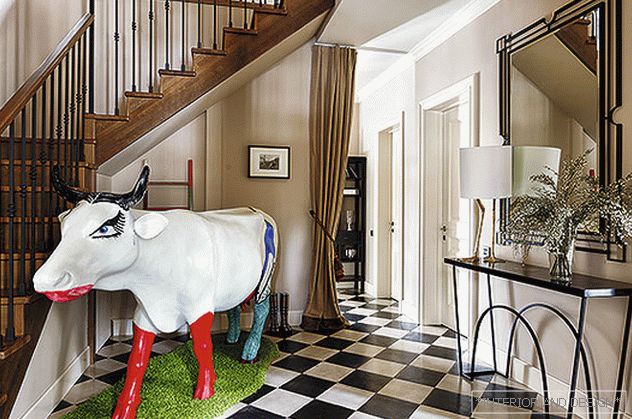 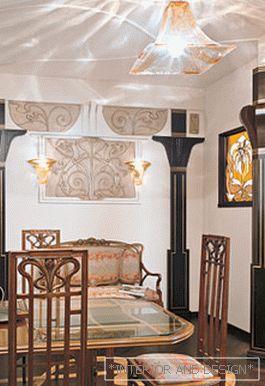 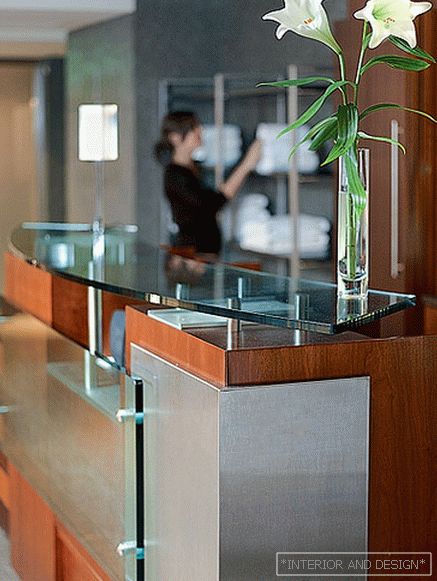 Garden swing at the dacha