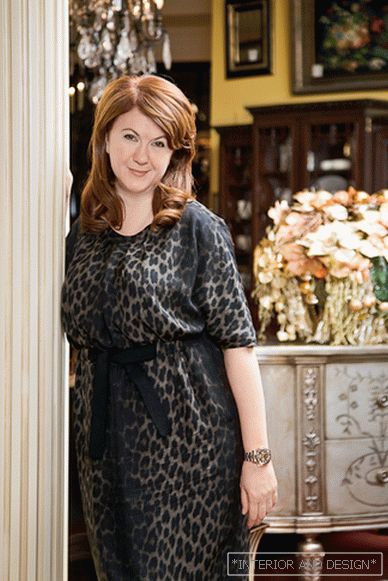 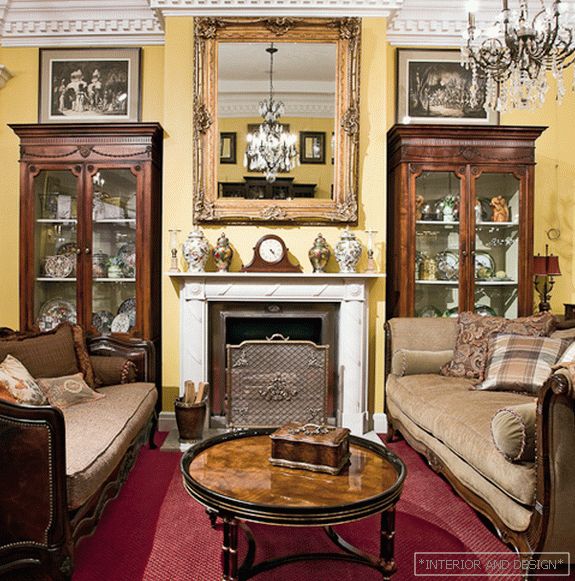 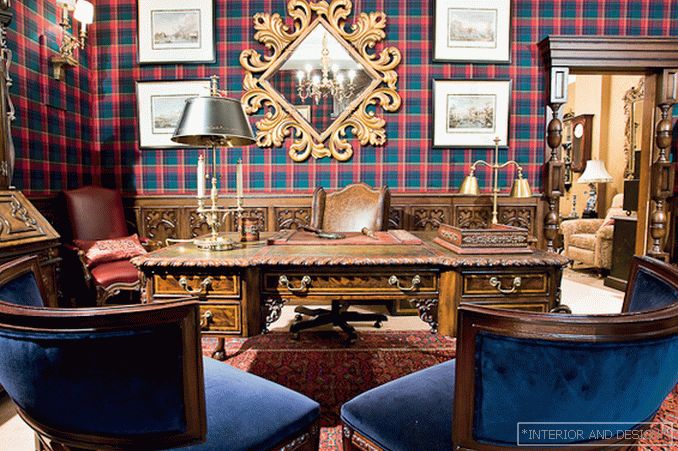 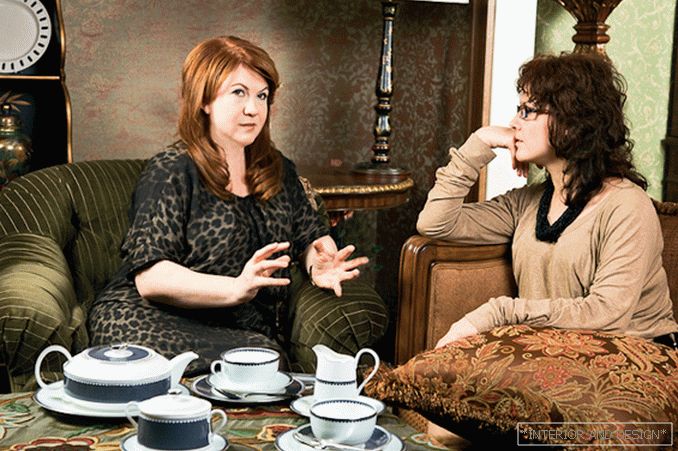 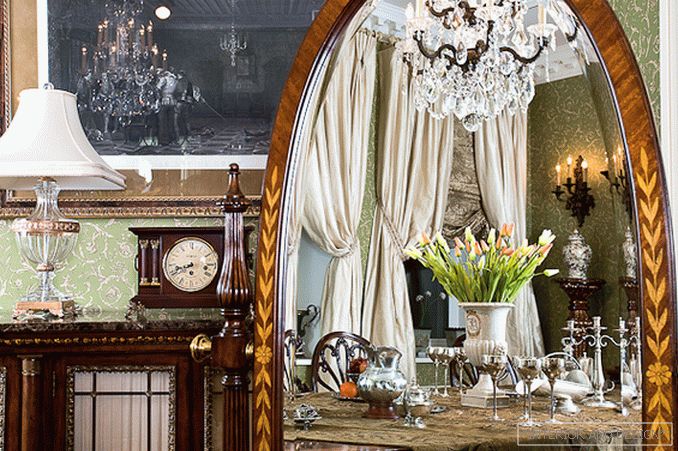 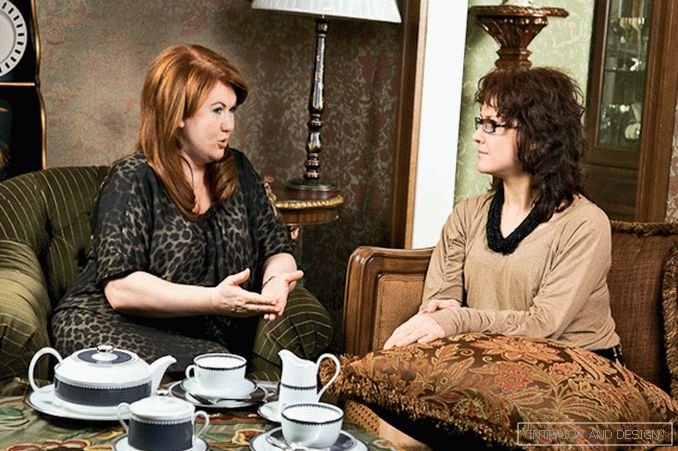 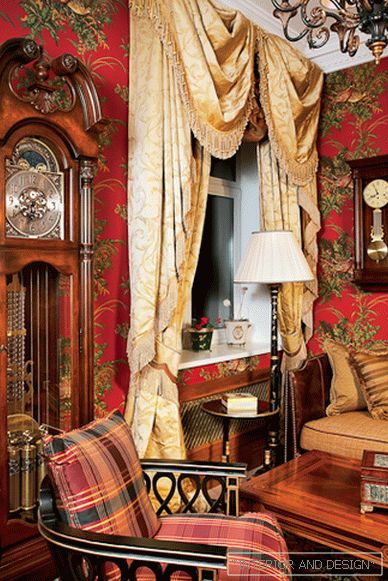 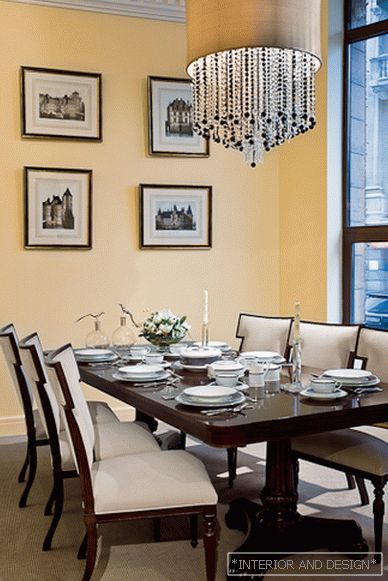 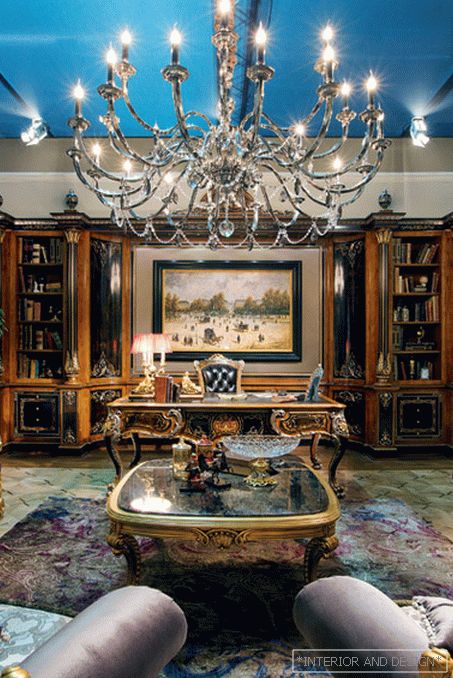 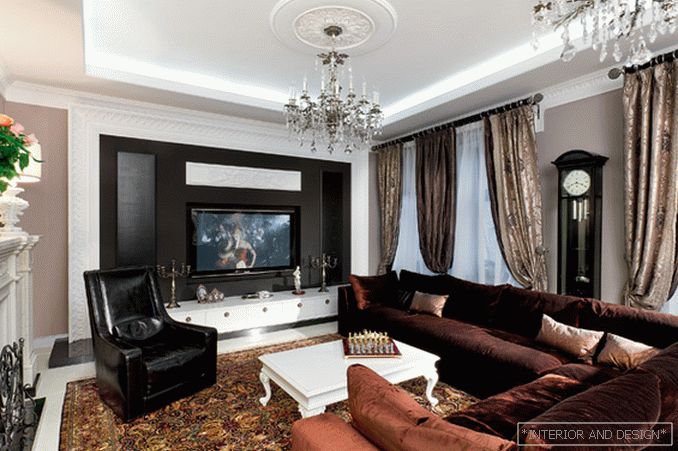 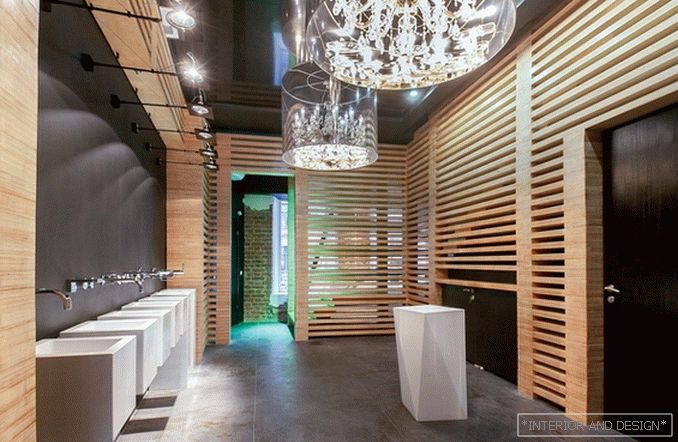 According to the script

First in the top ten

"flowers in the spring - original!"