In the interior of this country mansion, art-deco, modern and neoclassical traditions easily coexist. The author of the project, Aleksey Razoreonov, admits that the color scheme helped to put them together. 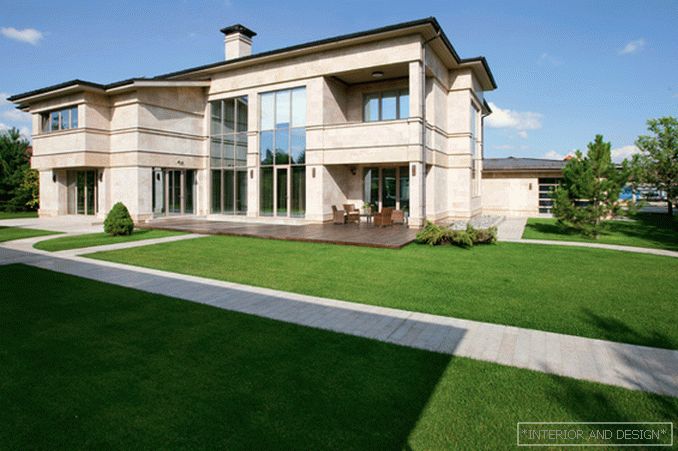 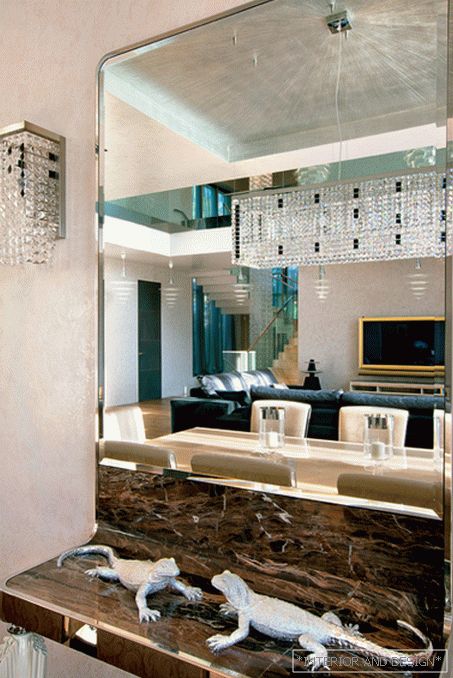 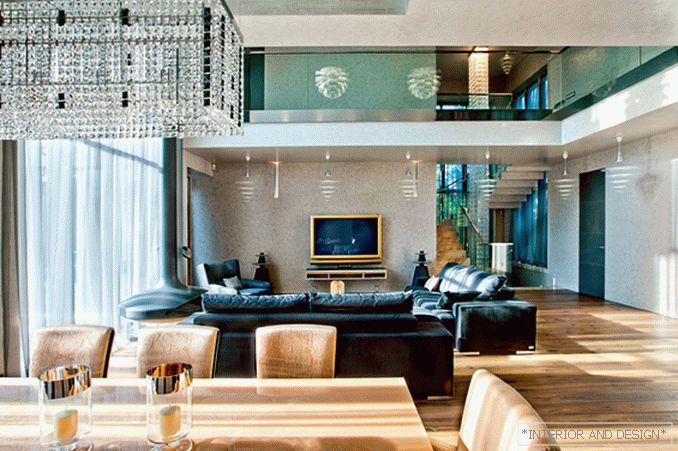 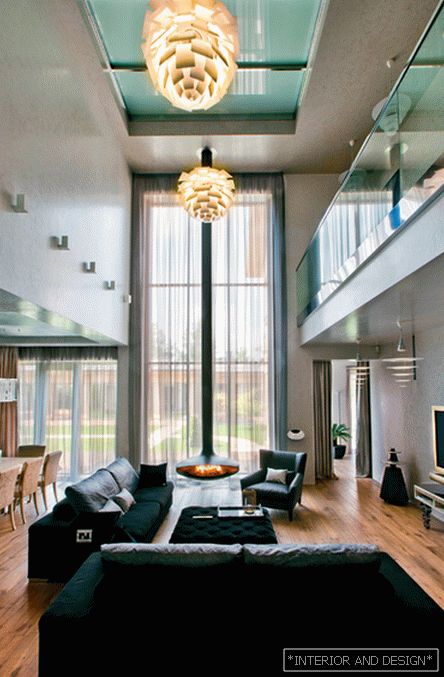 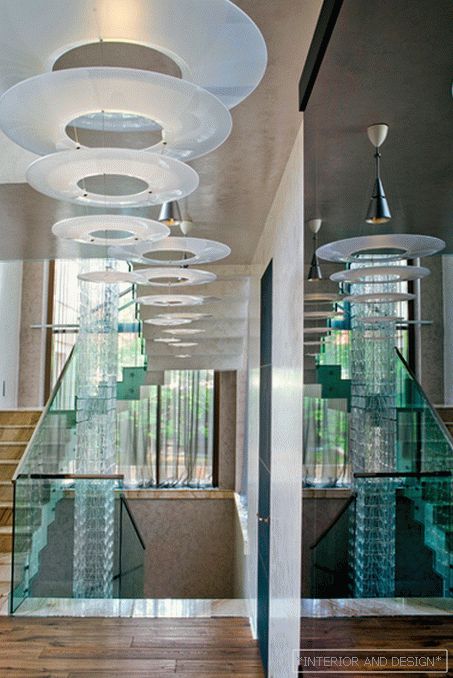 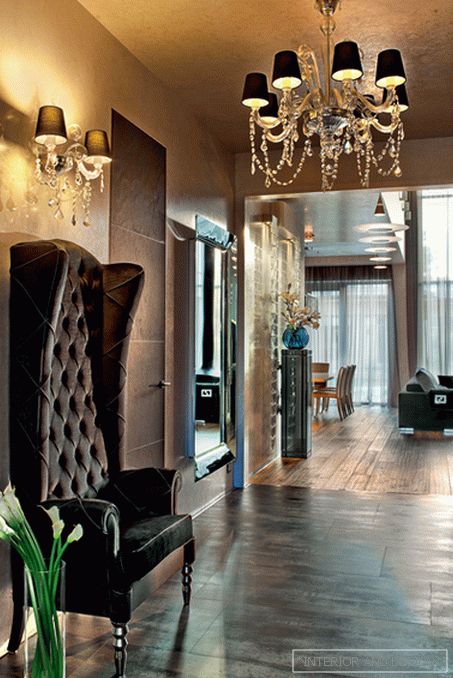 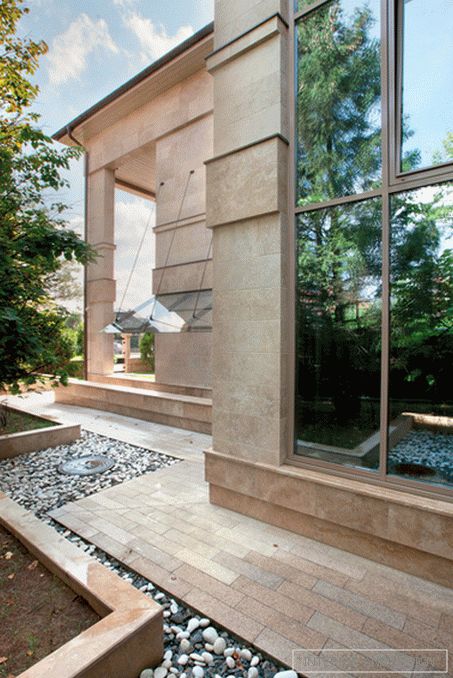 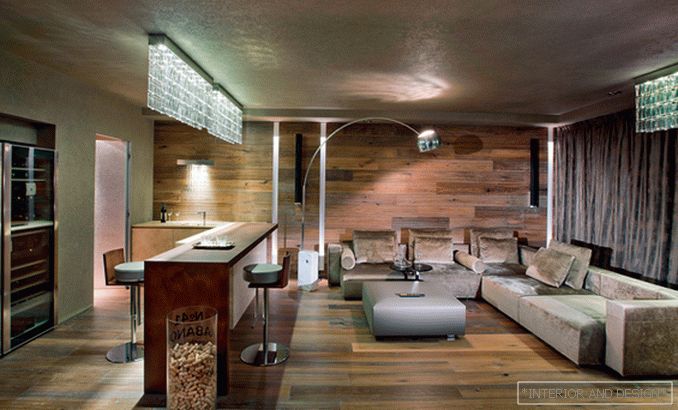 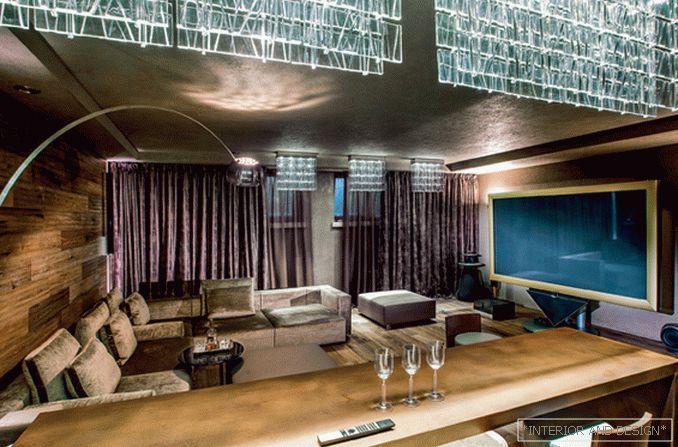 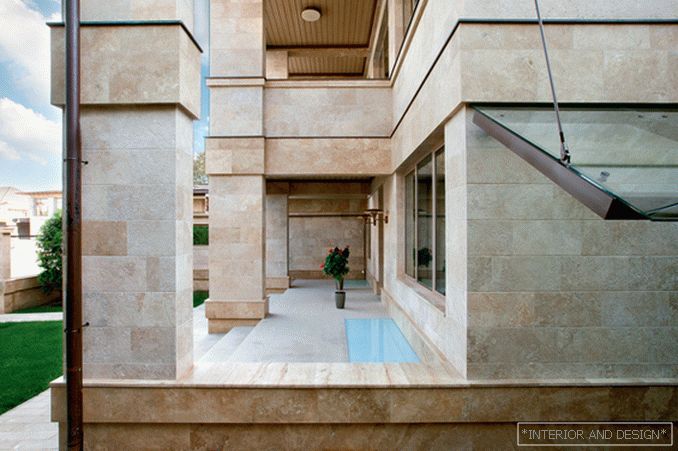 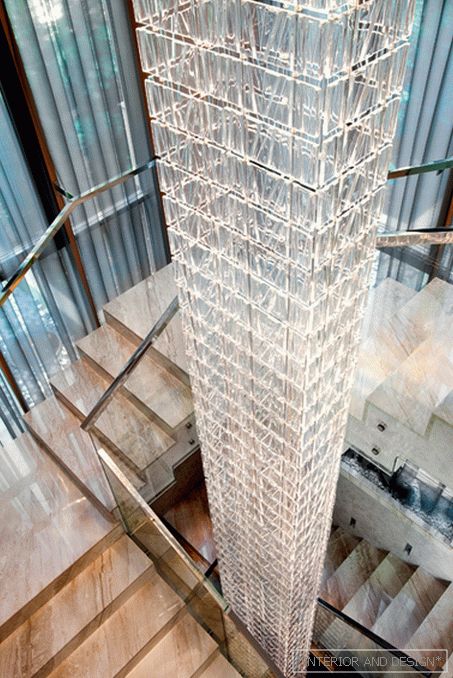 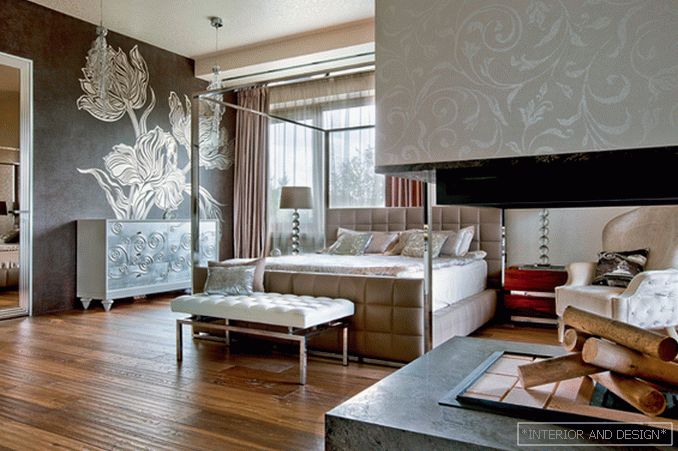 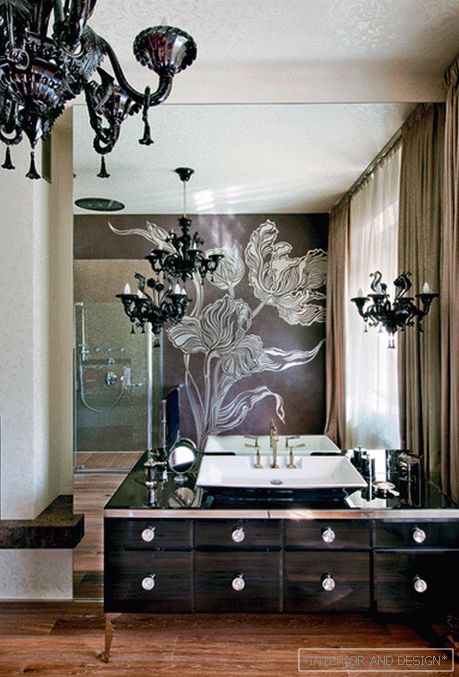 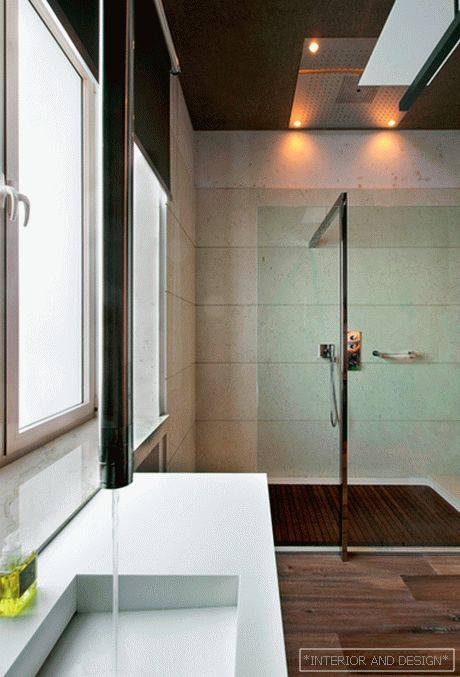 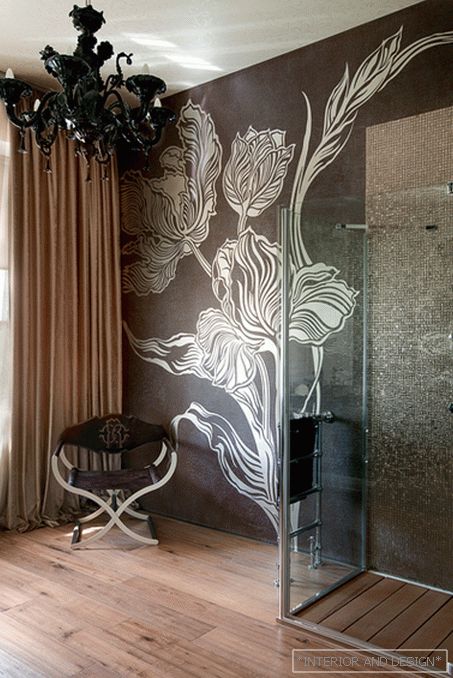 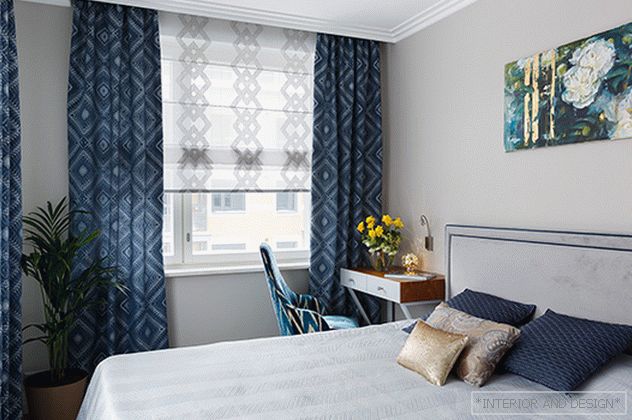 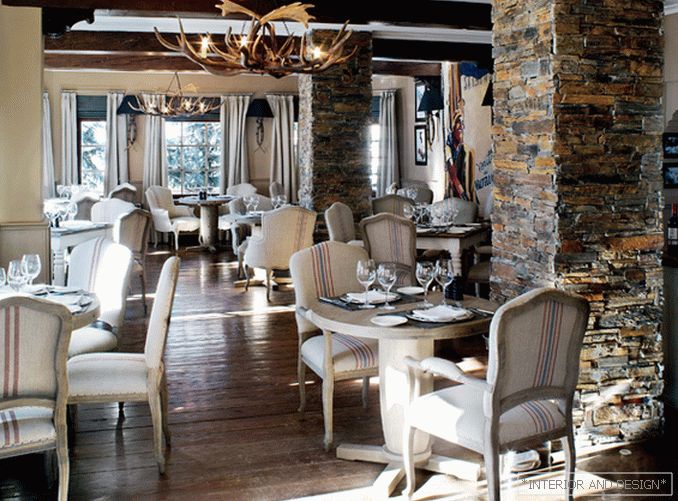 Go to the mountain