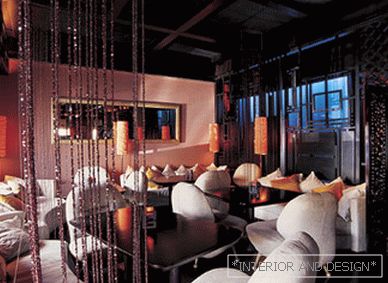 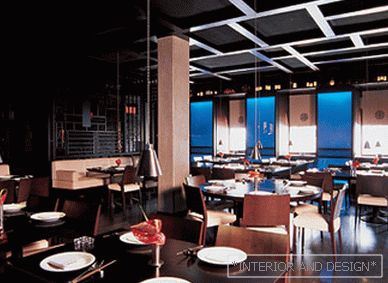 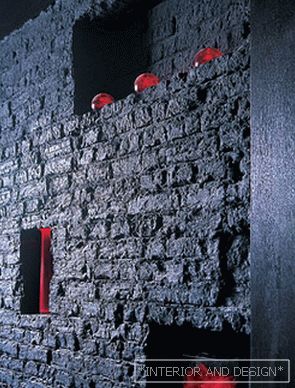 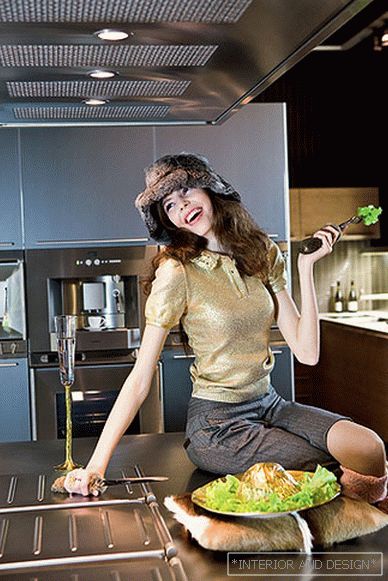 There is a recipe 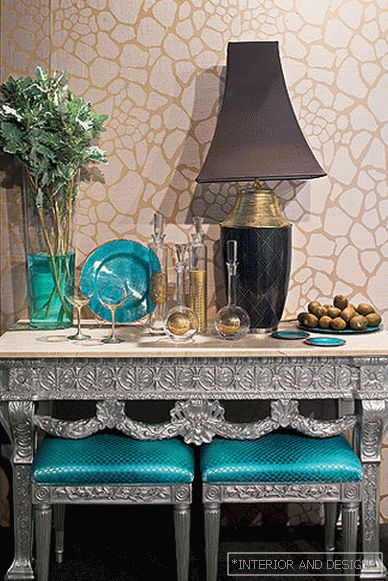 Oxygen in the interior 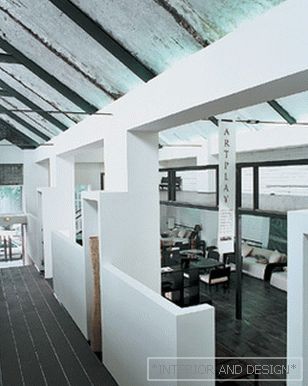